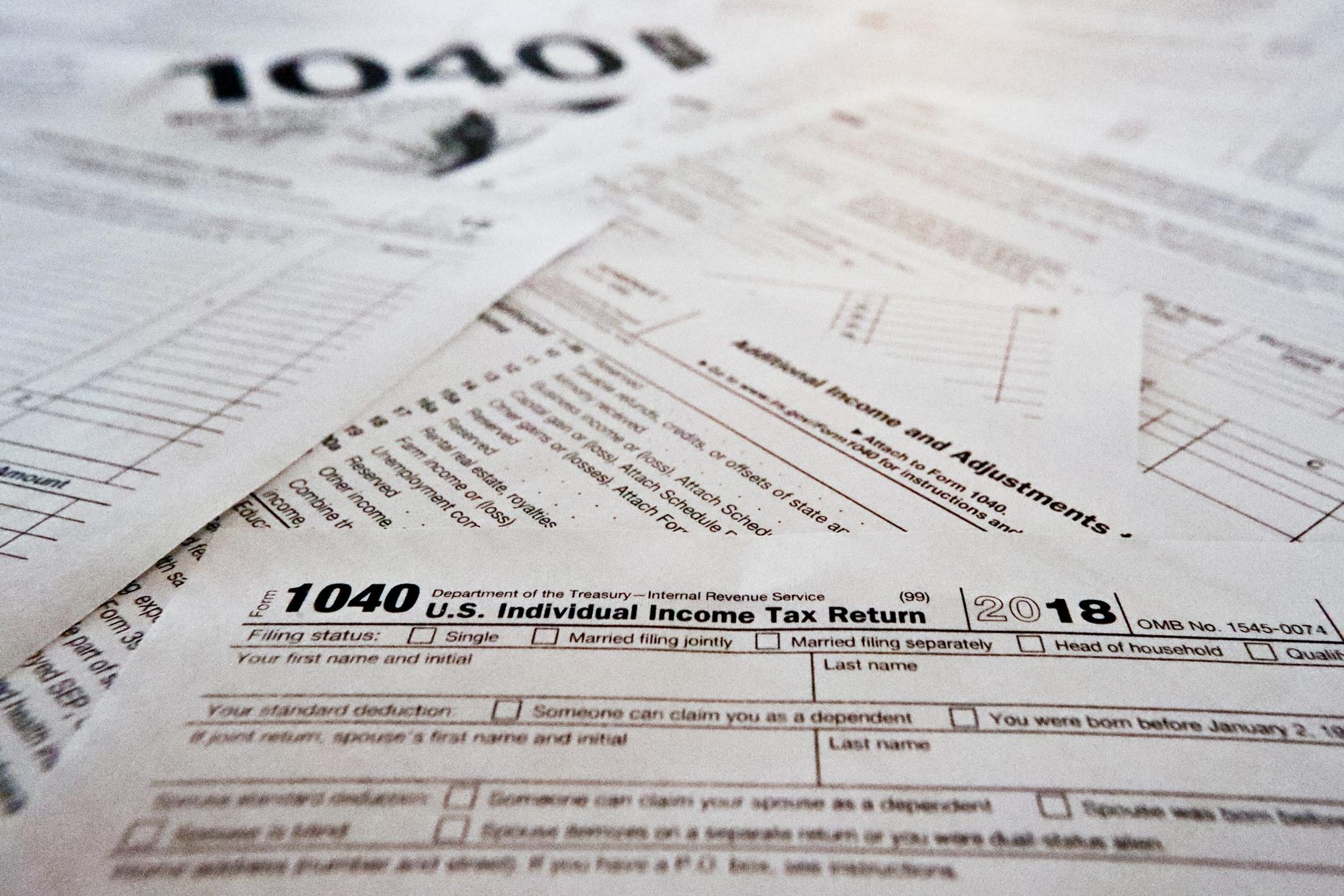 The bipartisan effort to help the tax preparation industry, and why it matters to you.

Tax Day is behind us, but the Taxpayer First Act is not. The bipartisan proposal passed the House last week and is now under consideration in the Senate — and one of the provisions is exactly what the for-profit tax preparation industry has been pushing for.

Through an agreement with the IRS, companies like H&R Block and Intuit currently offer free tax filing services to taxpayers making less than $66,000 dollars a year. But only 1.6 percent of taxpayers actually use Free File, and critics say that the companies engage in aggressive up-selling through the portal. A provision in the Taxpayer First Act would bar the IRS from developing their own free system.

Dennis Ventry is a tax scholar at the University of California, Davis. He has written about the shortcomings of the Free File program, and explains to Bob why he thinks the IRS isn't doing enough to protect taxpayers who try to use it. He wrote an opinion piece last year titled "Free File providers scam taxpayers; Congress shouldn't be fooled" — which made him the target of a public records request from an industry group.