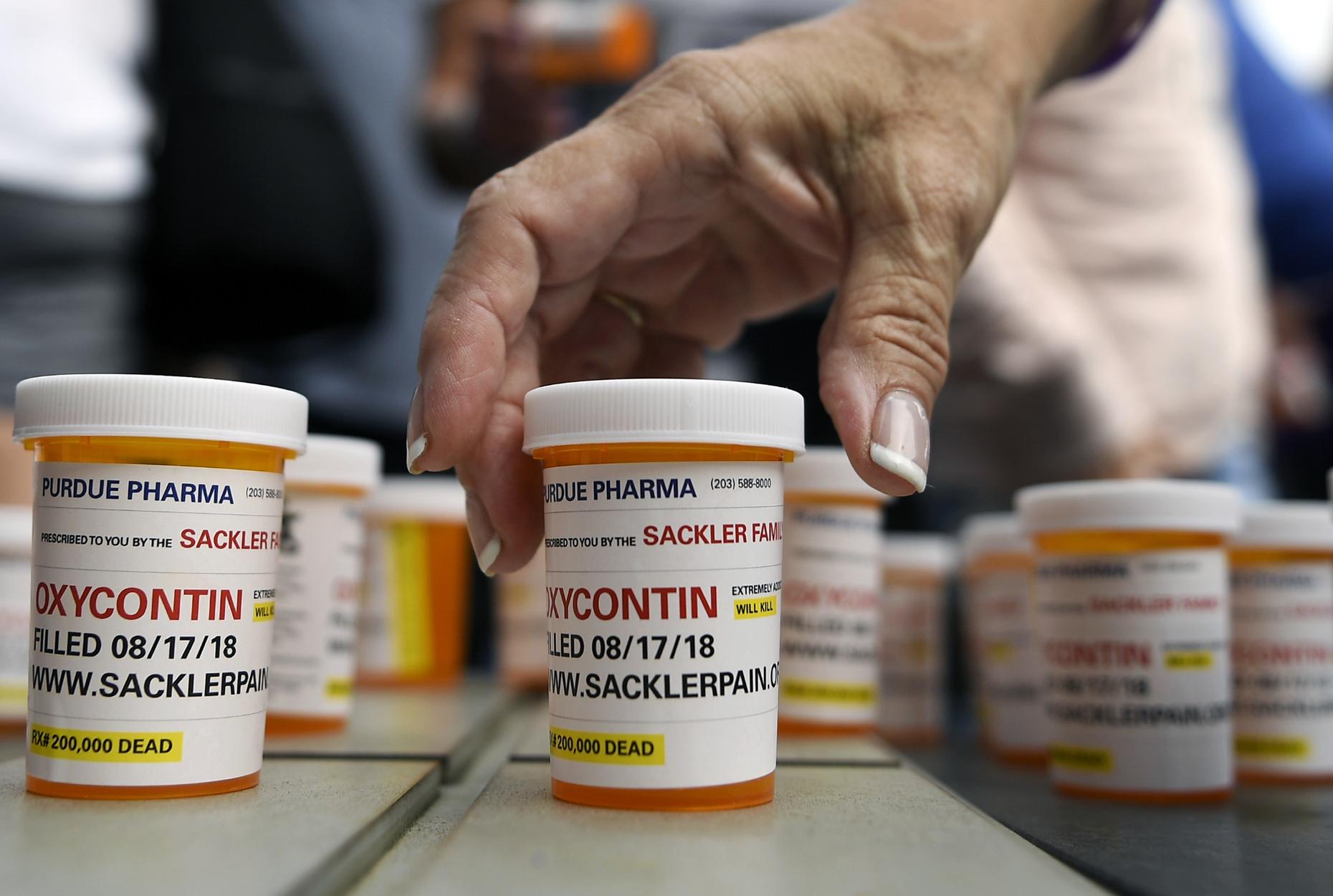 Purdue Pharma has settled a lawsuit with the state of Oklahoma for $270 million, a larger figure than two other cases the company has settled with other states. In doing so, the company also avoided a televised trial in May at a time when there's been growing public pressure on Purdue and its owners, the Sackler family, amid allegations that they misled the public about the dangers of OxyContin.

Back in 2017, Bob spoke with Barry Meier about how public discourse about chronic pain and treatment have been shaped by companies like Purdue with help from physicians, consultants, and the media. Meier is a former reporter for The New York Times and author of Pain Killer: A "Wonder" Drug's Trail of Addiction and Death.