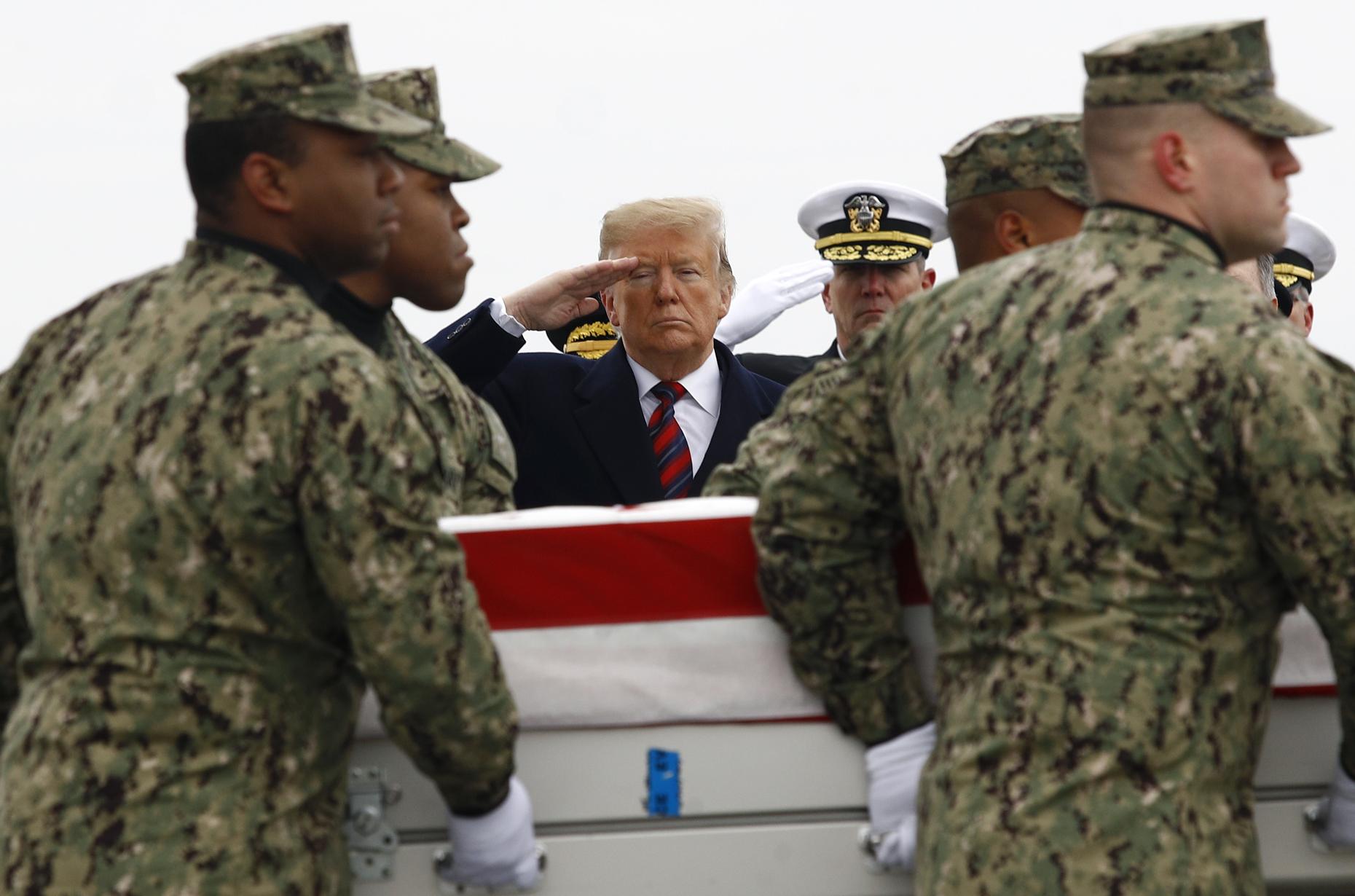 Controversy erupted over news that President Trump may grant more pardons for alleged war criminal Edward Gallagher and others. This week, On the Media looks at Fox News’s influence on the president’s decision. And, how the Navy may be spying on a reporter who's tracked Gallagher's case. Plus, how the latest Julian Assange indictment could spell disaster for the future of investigative journalism.

1. James Goodale, former General Counsel for The New York Times and author of Fighting For The Press, on the disastrous new Julian Assange indictments. Listen.

2. Adam Weinstein [@AdamWeinstein], an editor with The New Republic, on the unofficial Fox News campaign to push the president to pardon alleged war criminals. Listen.

4. Scott J. Shapiro [@scottjshapiro], professor of philosophy and law at Yale, on how militaries across the globe navigate the horrors of war. Listen.