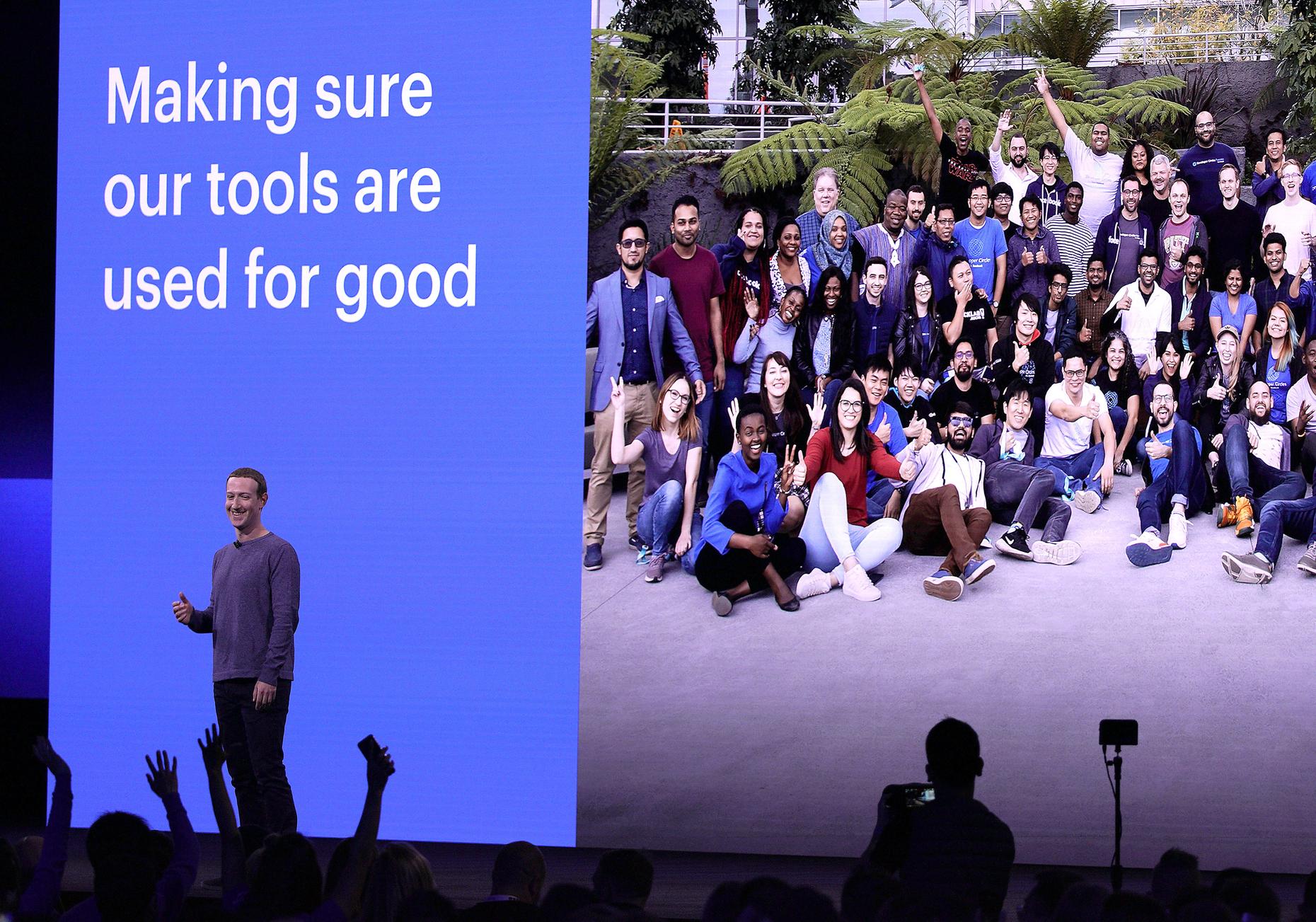 When former Facebook co-founder Chris Hughes penned a New York Times op-ed calling for the breakup of the platform, he was lauded by anti-corporate politicians and the press. Then came a series of hard questions: how exactly would breaking up Facebook, which owns WhatsApp and Instagram, address free speech concerns? Or help stifle the spread of propaganda on the platform? And how would American regulations affect the majority of Facebook users, who live in the global south? According to Michael Lwin, an American-born antitrust lawyer living in Yangon, Myanmar, US regulators should tread lightly. He and Bob speak about how calls to break up Facebook could have wide ranging unintended consequences, especially outside of the US.

As bad as Facebook is, there are some potential second and multiple-order effects to be careful of when considering breaking them up or heavily regulating them.