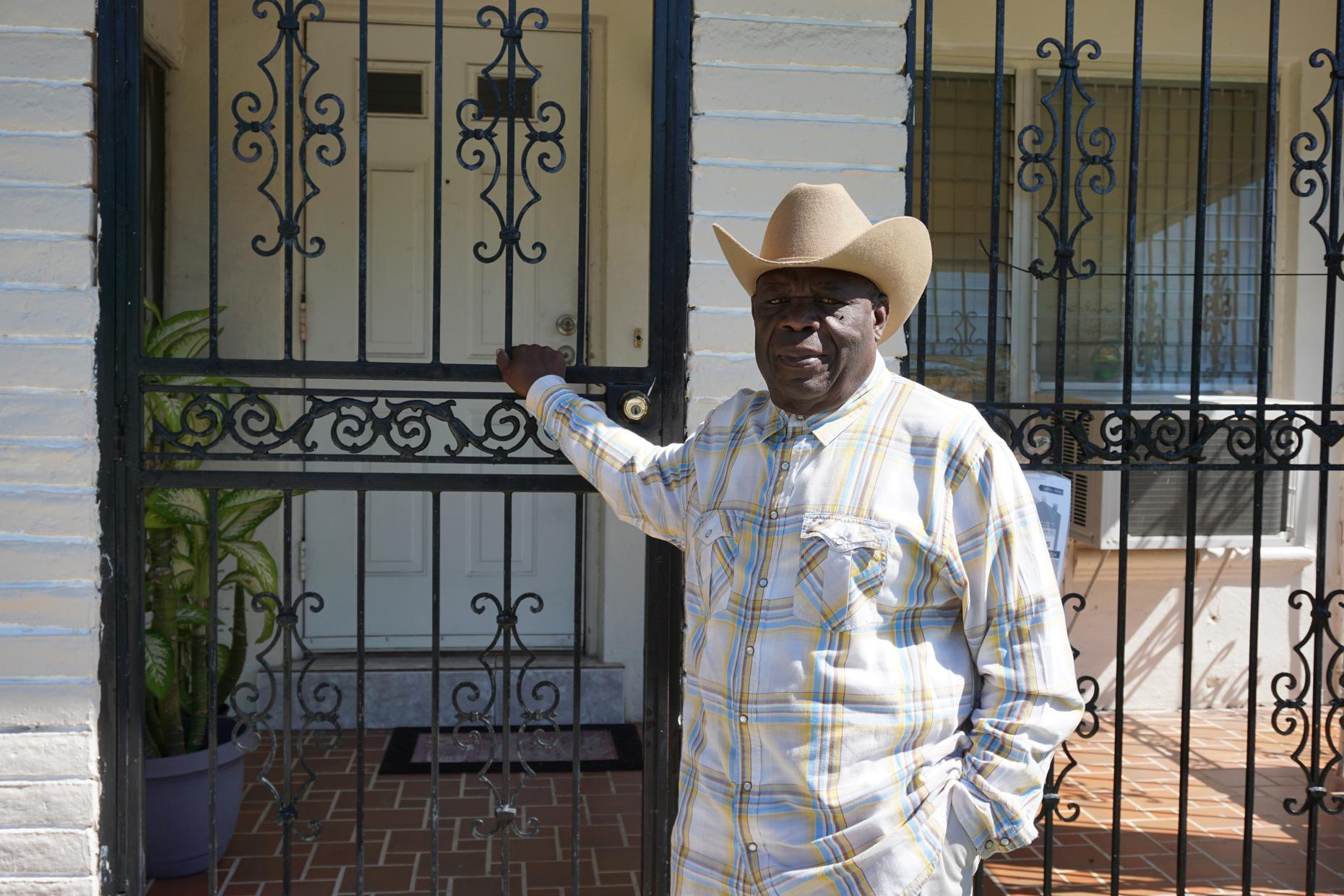 Life and loss in Little Haiti, where residents find themselves in the path of a land rush.

Haitian migrants fled a violent dictatorship and built a new community in Miami’s Little Haiti, far from the coast and on land that luxury developers didn’t want. But with demand for up-market apartments surging, their neighborhood is suddenly attractive to builders. That’s in part because it sits on high ground, in a town concerned about sea level rise. But also, because Miami is simply running out of land to build upon.

In the final episode of our series on “climate gentrification,” WLRN reporter Nadege Greene asks one man what it’s like to be in the path of a land rush. Before you listen, check out parts one and two.

In this episode, we hear from:

Reported and produced by Kai Wright and Nadege Green. This is the final installment of a three-part series produced in partnership with WLRN in Miami. WNYC’s health coverage is supported in part by the Robert Wood Johnson Foundation. Working to build a Culture of Health that ensures everyone in America has a fair and just opportunity for health and well-being. More at RWJF.org.

Overall a great series, but their narrative was weakened a bit for me in this final episode with the discussion of the myriad of other economic factors that could potentially be at play. Exactly how much do climate change and gentrification play in the displacement of Little Haiti? What percentage?