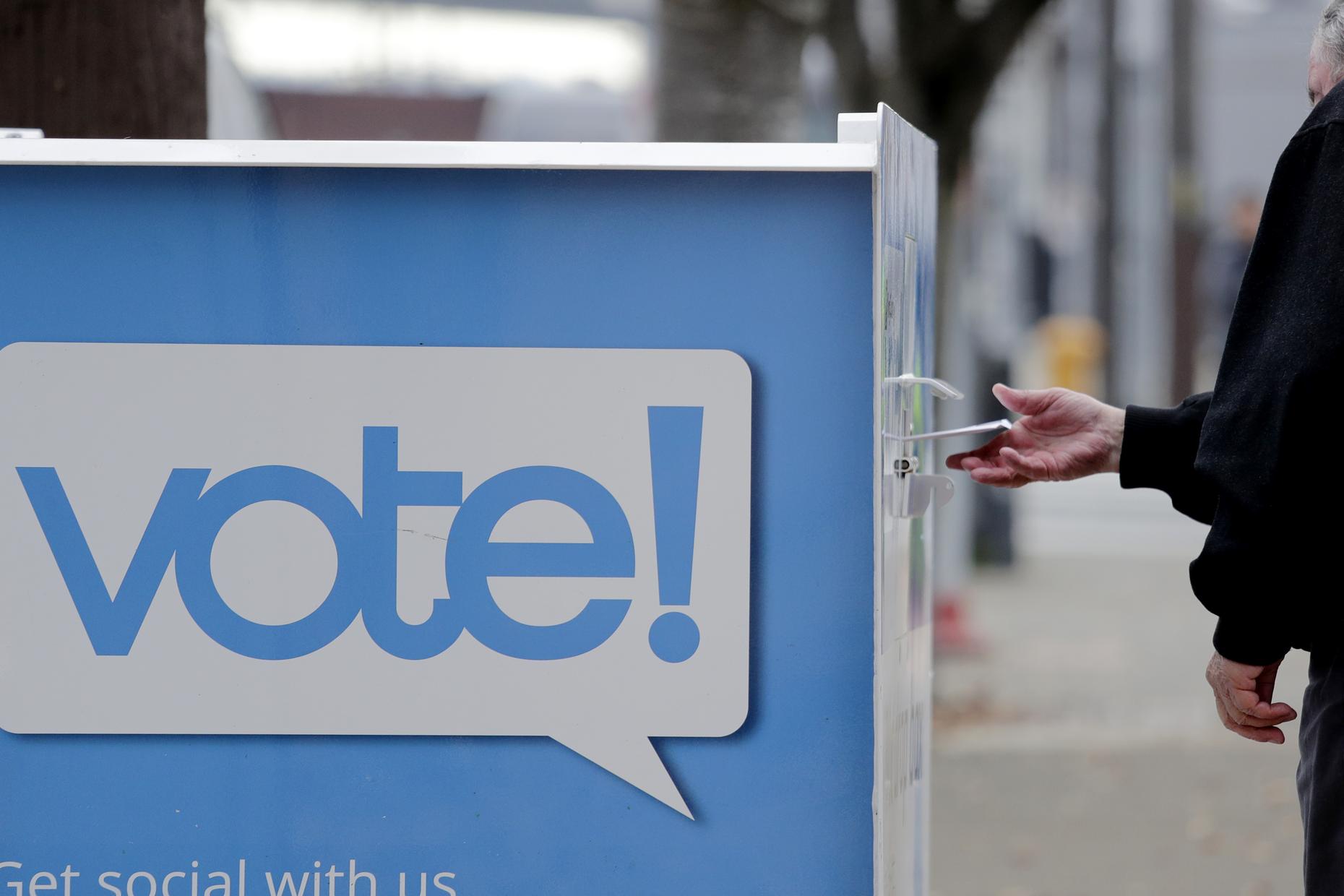 What happens when Americans lose faith in the democracy?

As part of a month-long campaign called the Purple Project for Democracy, (a strictly non-partisan, apolitical effort that a number of other large news organizations have also contributed to) we are featuring a series of conversations about an alarming loss of trust, faith and devotion by Americans for American democracy -- and what to do about it. Bob is one of the Purple Project organizers.

Democracy is in trouble. Not necessarily because of our current political mayhem, or even because of the accumulated sins and failures of American society, but because vast swaths of the public are giving up on the system that has governed us for 243 years.

Here are some alarming data points: One, in 2018 only 33% of the general population expressed trust for government. Two, among 1400 adults asked about the importance of democracy, only 39% of younger participants said “absolutely important.” Three, in a 2018 Democracy Fund survey of 5000 Americans, 24% of respondents expressed support for “a strong leader who doesn’t have to bother with Congress or elections,” and either a “strong leader” and 18% for “army rule.

The more complicated question is what as a society we are to do about it? In this mini-series we’ll be talking that over, but we’ll begin with the actual state of public sentiment and public participation. Eric Liu is the co-founder and CEO of Citizen University and Co-chair of the American Academy of Arts and Sciences Commission on the Practice of Democratic Citizenship. He and Bob discuss potential solutions for taking on widespread disaffection.