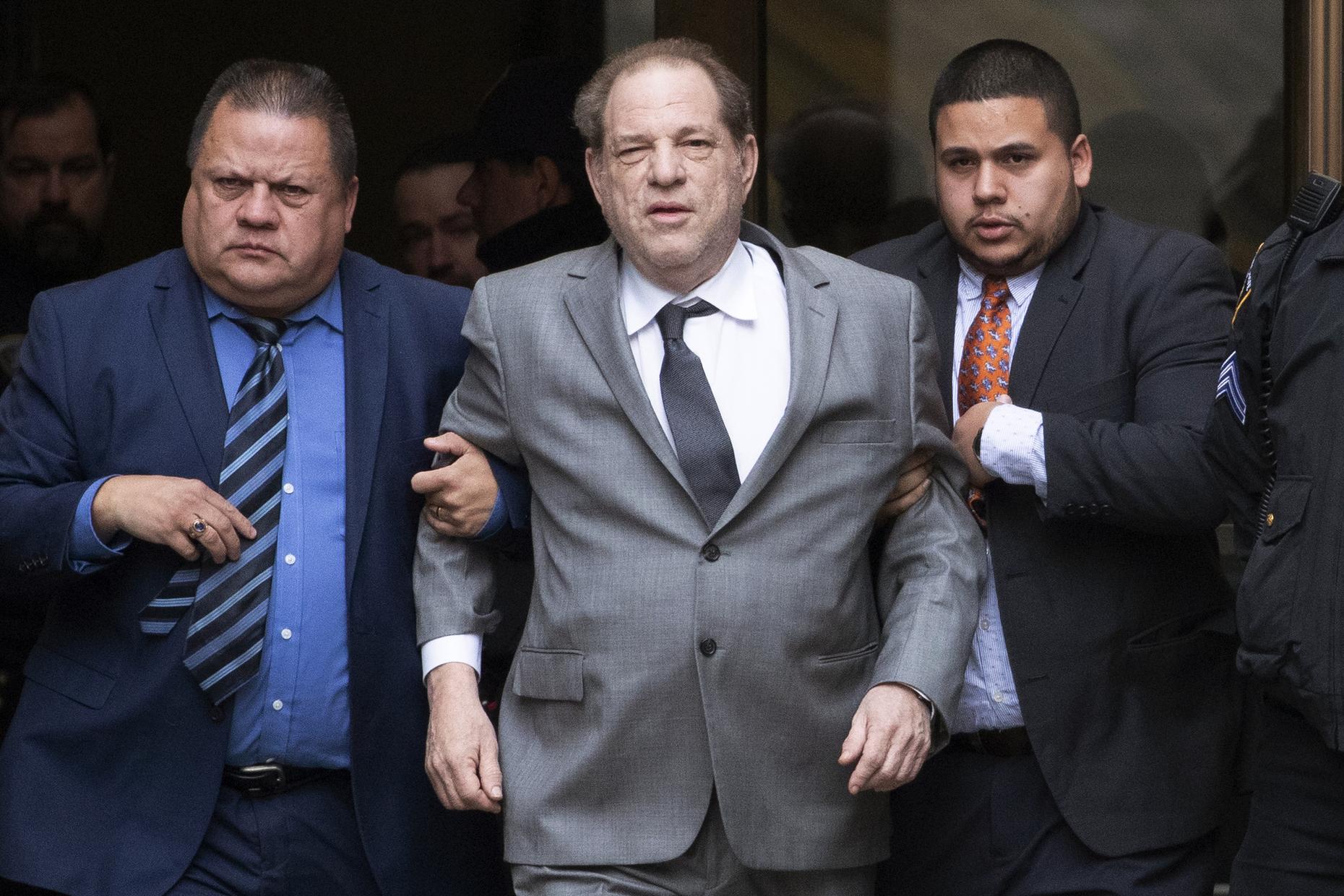 As Harvey Weinstein faces trial, we discuss the essential role of gossip and whisper networks in protecting the vulnerable and spreading news that&nbsp;threaten&nbsp;the powerful.

In New York this week, jury selection began in the trial of former Hollywood titan Harvey Weinstein. News of his alleged sexual predations launched the #MeToo movement in October 2017, through investigative reporting from both The New York Times and The New Yorker. Even as he prepares to stand trial in New York, sexual assault charges were filed against him in Los Angeles. To date, over eighty women in the film industry have accused him of rape and sexual assault and abuse. Weinstein claims they were all consensual acts.

The reporting has been groundbreaking in its detail, laying out the allegations for the public. But in Hollywood, Weinstein’s abuses already were an open secret. In 2017, Brooke spoke with Buzzfeed senior culture writer Anne Helen Petersen about the essential role of gossip and whisper networks in protecting the vulnerable and spreading news that threatens the powerful.