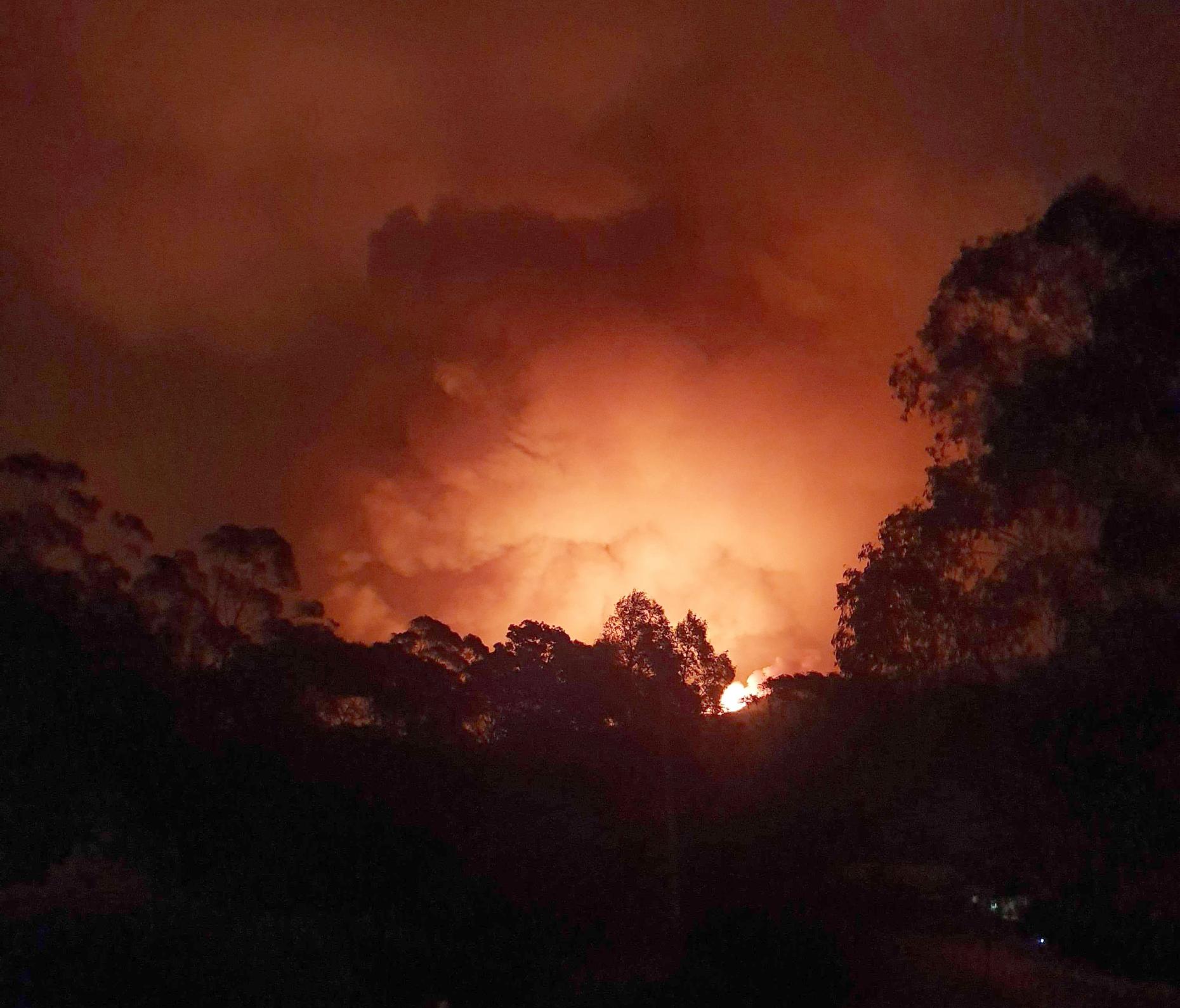 In Australia, the conservative press has been denying that climate change is fueling the bushfires.

For years, climate change experts have said that hotter and drier summers would exacerbate the threat of bushfires in Australia. Fires have been raging since September and a prolonged drought and record-breaking temperatures mean the blazes won't stop for weeks — if not months.

But to read or watch or listen to the conservative press in Australia is to get an altogether different story: that it's arson, not climate change, that's mainly responsible for the deaths of nearly 30 humans and an estimated one billion animals. Damien Cave is the New York Times bureau chief in Sydney, and he recently wrote about "How Rupert Murdoch Is Influencing Australia's Bushfire Debate." He spoke to Bob about the media landscape of denial and deflection, and why critics say it's making it harder to hold the government accountable.