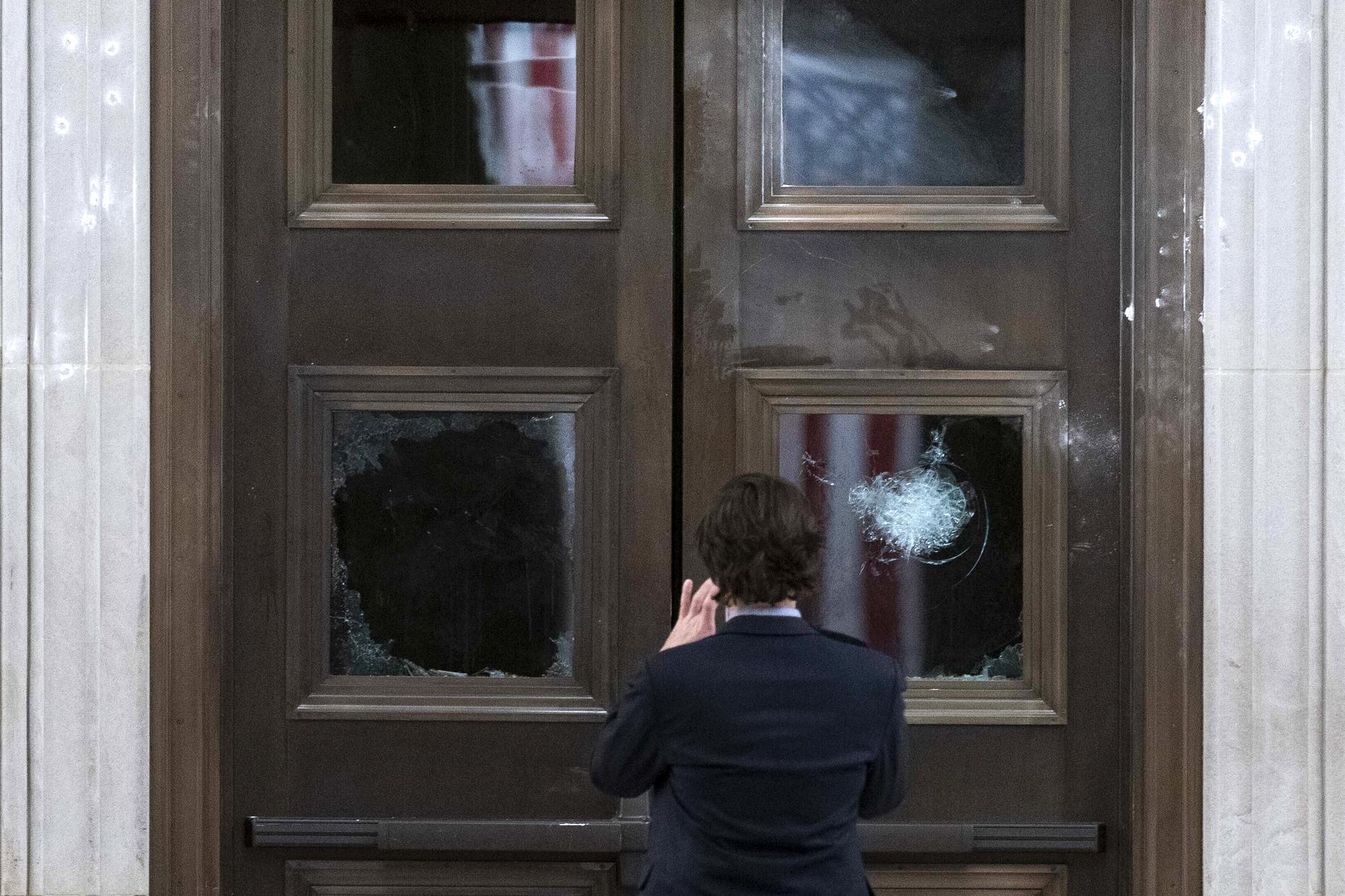 Making sense of the events at the Capitol on Wednesday, unpacking the right-wing "Lost Cause" myth and its historical antecedent, and revisiting "The Night They Drove Old Dixie Down."

On this week’s On The Media, journalists struggle to find the words to describe what happened at the capitol on Wednesday. Was it a riot? A mob? An insurrection? Plus, why supporters of the president’s baseless election fraud theories keep invoking the “lost cause” myth of the confederacy. And, taking a second look at "The Night They Drove Old Dixie Down."

1. Brooke [@OTMBrooke] and Bob [@bobosphere] on the events at the Capitol on Wednesday. Listen.

2. Caroline Janney [@CarrieJanney], historian of the Civil War at University of Virginia, on the evolution of the post-Civil War Lost Cause mythology. Listen.

3. Kimberlé Williams Crenshaw [@sandylocks], professor of law at UCLA and Columbia Law School, on how post-Civil War appeasement allowed for the perpetuation of white supremacy in the United States. Listen.

4. Jack Hamilton [@jack_hamilton], associate professor of American studies and media studies at the University of Virginia, on the mixed and missed messages in the rock anthem "The Night They Drove Old Dixie Down" by The Band. Listen.