Johns Hopkins University's High School Film Contest and Festival is designed to showcase and reward the most exciting and remarkable work by high school filmmakers from around the USA and around the world. Only high school students under the age of 18 may submit work to this contest and festival. We are committed to finding the filmmakers of tomorrow, today, bringing them to Baltimore, and showcasing their work at the historic Parkway Theatre. We offer prizes for Grand Prize, Best Documentary Short, Best Narrative Short, Best Comedic Short, Best Dramatic Short, and Best Experimental Short. We also offer a Best Maryland-Made Short prize, a prize for Best Short With a Budget under $250, and a cash Audience Choice Prize. We also offer free workshops with industry professionals during the festival. Submit today!

His writing in A Brutal Redesign is similar to some of the issues I’ve come across. Curious to see where things evolve on his site.

National Review senior editor and AEI fellow Jonah Goldberg enlists a Cannonball Run-style cast of stars, has-beens, and never-weres to address the most pressing issues of the day and of all-time.

Following The Remnant with Jonah Goldberg podcast after hearing an interview of Jonah Goldberg on The Atlantic Interview. I’ll sample it for a bit to see if it’s as good as his interview with Jeffrey Goldberg indicated it might be.

An episode-by-episode discussion of one of television’s most beloved shows, co-hosted by one of its stars, Joshua Malina, along with Hrishikesh Hirway of Song Exploder. We're a proud member of the Radiotopia podcast network, from PRX.

Subscribing at the recommendation of Kim Hansen as I’m starting into another round of re-watching episodes on Netflix. 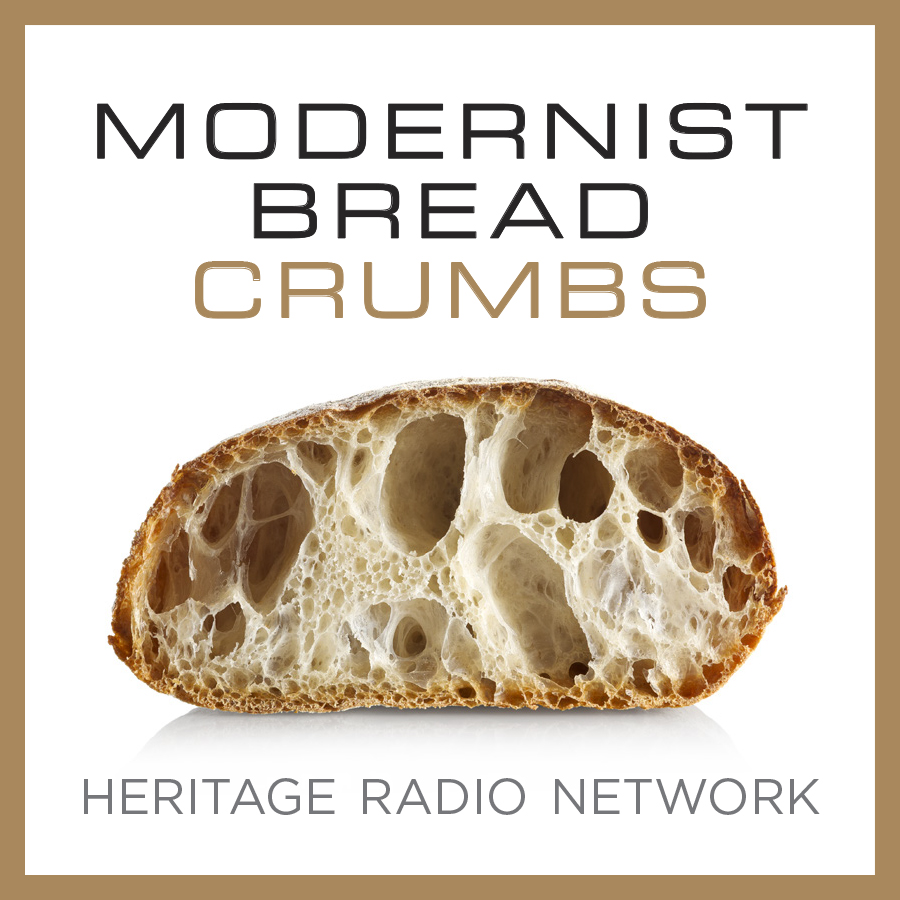 Modernist Cuisine founder Nathan Myhrvold and head chef Francisco Migoya join Michael Harlan Turkell on Modernist BreadCrumbs, a special series taking a new look at one of the oldest staples of the human diet: bread. Each episode explores bread from a different angle; from its surprising and often complicated past, to the grains, tools, and microbes we use to make it, and the science behind every loaf. The show looks at the discoveries and techniques from Modernist Bread, as well as interviews with the scientists and bakers who are shaping the future of bread.

Subscribing to/following this. Looks interesting. Jeremy Cherfas may appreciate both it and the entire network itself if he hasn’t heard of them before.

An awesome little podcast (aka microcast) for keeping up with some of the most bleeding edge technology the internet has to offer.