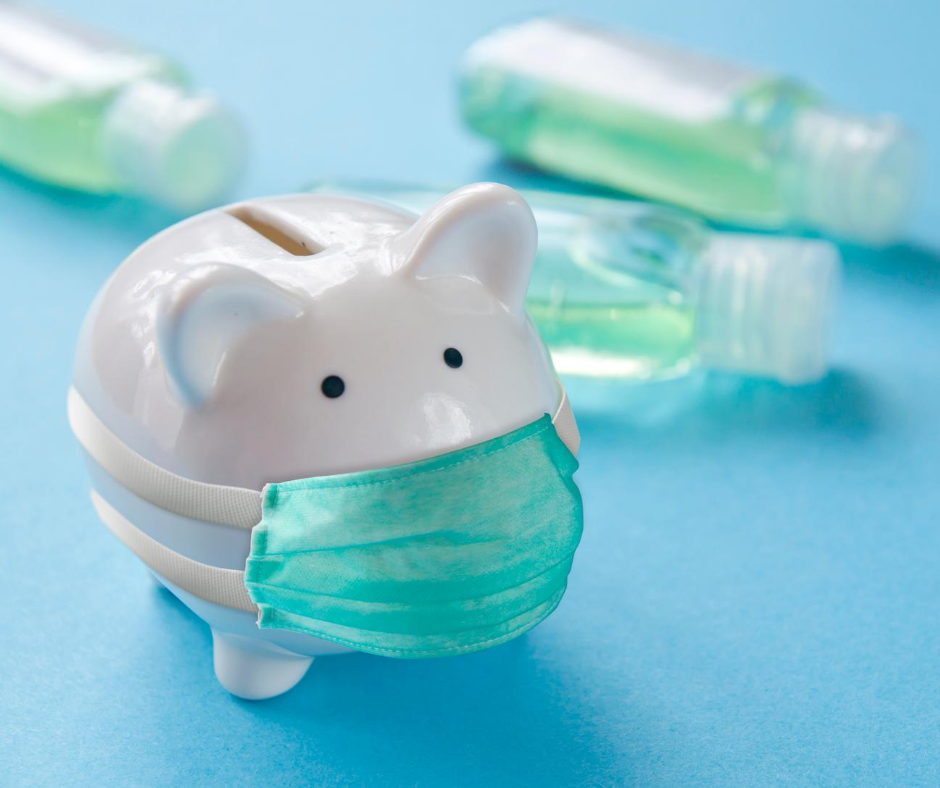 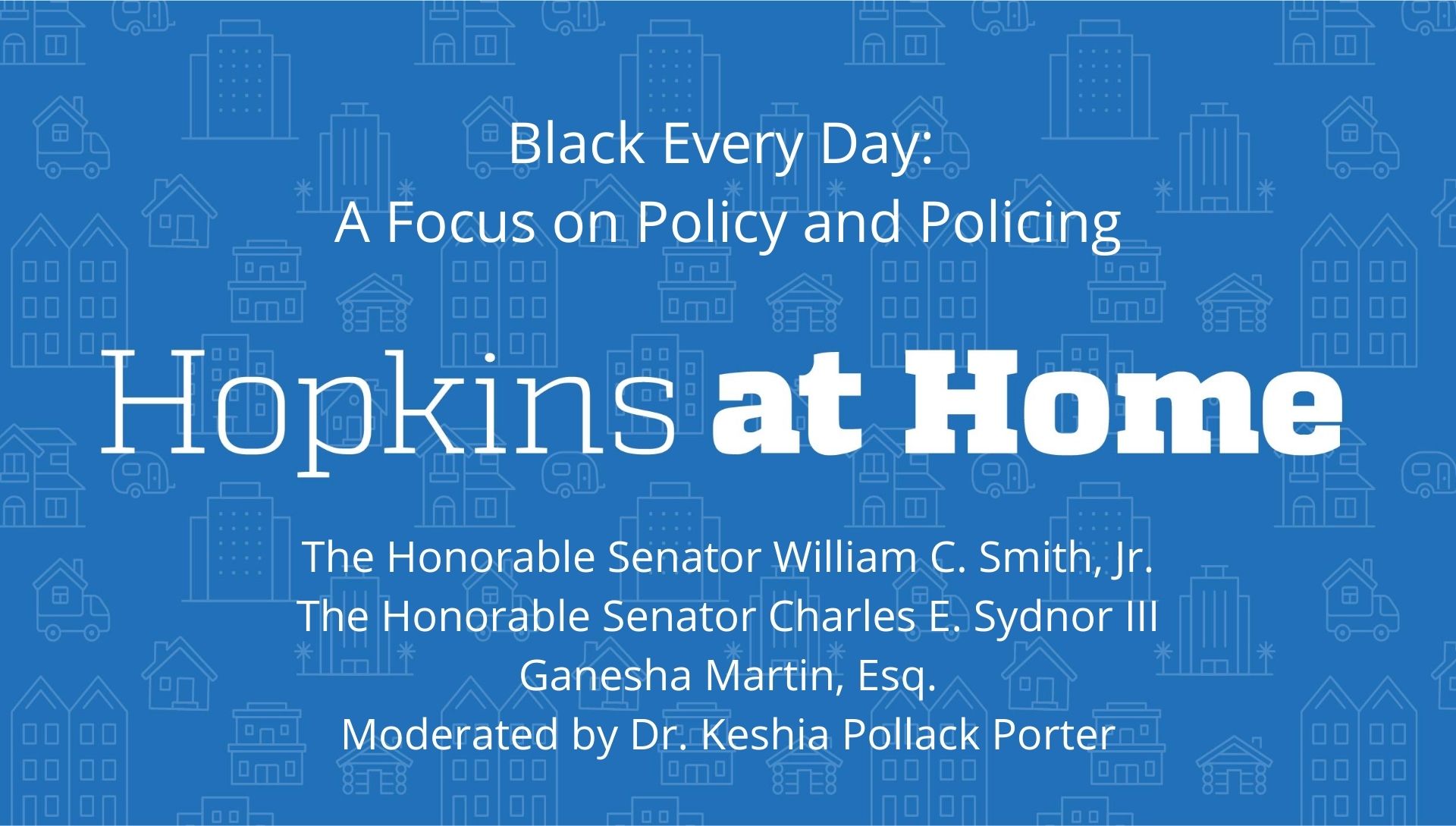 Sponsored by the Hopkins in Law Affinity

Tune in on Tuesday, August 25 at Noon EDT.

As the United States examines the ways in which existing criminal justice and policing policies at the local, state, and federal levels affect Black Americans and communities of color, many of us are left wondering about the role of our legislators. Following nearly a week of civil unrest following the death of George Floyd, Maryland Senate Judicial Proceedings Chairman William C. Smith, Jr. initiated legislation to address officer training, use of force, militarization, prosecutorial intervention, liability caps, the disclosure of personnel records, and The Law Enforcement Officers Bill of Rights. During this hour, engage with our panelists as they discuss Sen. Smith’s proposed legislation and the impact of George Floyd’s death as it relates to police, policy, and politics in Maryland and beyond. 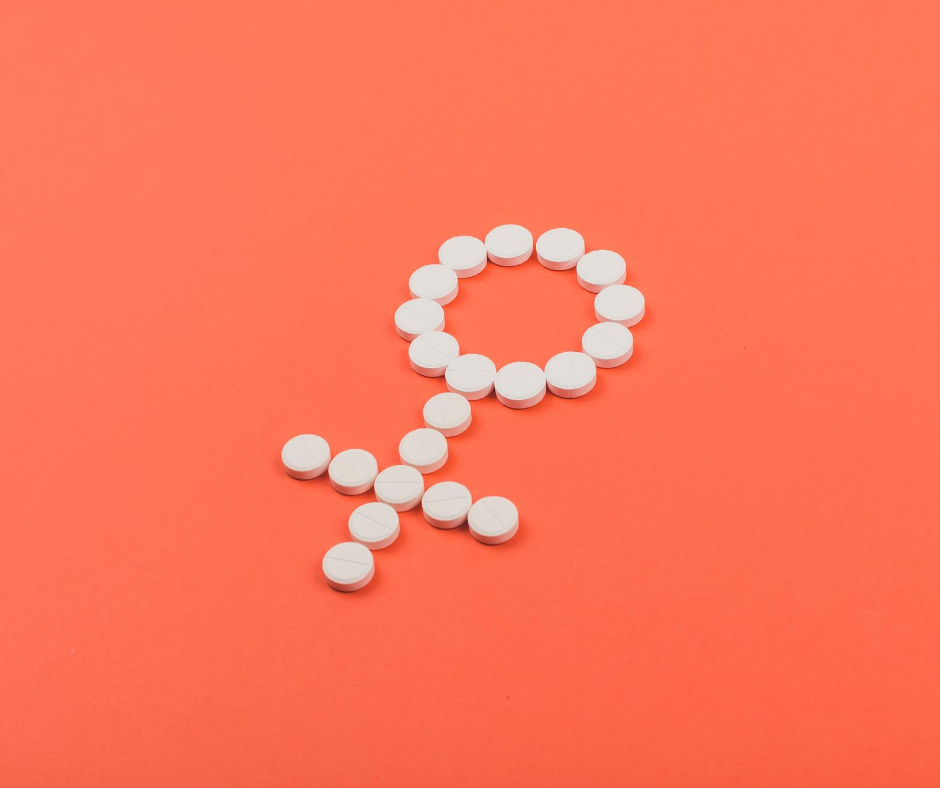 Sponsored by the Hopkins Alumni in Law, Women of Hopkins, & Healthcare Affinities

Polls show that the majority of Americans believe that birth control is a basic part of women’s health care and an important public investment. Young people have more opportunities to be mentally and physically healthy when they have control over when and under what circumstances they get pregnant and have a child. Join our panel of experts for a discussion about birth control access, federal and state policies, and case law. This panel will be presented on Zoom.

I remember thinking over a decade ago how valuable it would be if researchers kept open notebooks (aka digital commonplace books) like the one Kimberly Hirsh outlines in her article Dissertating in the Open: Keeping a Public Research Notebook. I’d give my right arm to have a dozen people in research areas I’m interested in doing this very thing!

The best I could hope for back in 2008, and part of why I created the @JohnsHopkins Twitter handle, was that researchers would discover Twitter and be doing the types of things that some of the Johns Hopkins professors outlined in this recent article The Promise and Peril of Academia Wading into Twitter are now finally doing. It seems sad that it has taken over a decade and this article is really only highlighting the bleeding edge of the broader academic scene now. While what they’re doing is a great start, I think they really aren’t going far enough. They aren’t doing their audiences as much service  as they could because there’s only so much that Twitter allows in terms of depth of ideas and expressiveness. It would be far better if they were doing this sort of work from their own websites and more directly interacting with their colleagues on the open web. The only value that Twitter is giving them is a veneer of reach to a broader audience, but they’re also opening themselves up to bigger attacks as is described in the article.

In addition to Kimberly’s example, another related area of potential innovation would be moving the journal clubs run by many research groups and labs online and opening them up. Want to open up science?  Then let’s really do it!  By bookmarking a variety of articles on their own websites, various members could be aggregated to contribute to a larger group, which could then use their own websites with protocols like Webmention or even simple tools like Hypothes.is to guide and participate in larger online conversations to move science communication along at an even faster pace. Greg McVerry and I have experimented in taking some of these tools into the classroom in the past.

If you think about it, arXiv and other preprint servers are really just journal clubs writ large. The problem is that they’re only communicating in one direction by aggregating the initial content, but they’re dramatically failing their audiences in that they aren’t facilitating or aggregating any open discussion around that content. As a result, the largest portion of their true value is still locked away in the individual brains of their readers rather than as commentary or even sentence level highlights and annotations on particular pieces out in the open. Often is the time that I’ll tweet about an interesting article only to receive a (lucky) reply that the results have been debunked, yet that information is almost never disclosed in or around the journal article (especially online) where it certainly belongs. Academic publishers are not only gouging us financially by siloing their content, they’re failing us far worse than most realize.

Another idea: Can’t get a journal of negative results to publish your latest research failure? Why not post a note or article on your own website to help out future researchers? (or even demonstrate to your students that not everything always works out?)

Naturally having aggregation services like indieweb.xyz, building planets, using OPML subscriptions, or the coming wave of feed readers could make a lot of these things easier, but we’re already right on the cusp for people who are willing to take a shot for doing this type of research online on their own websites and out in the open.

Want to try out some of the above? I’m happy to help (gratis) researchers who’d like to experiment in the area to get themselves set up. Just send me a note or give me a call. 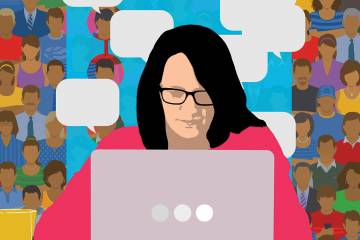 Increasingly, scholars are turning to Twitter for sharing research and engaging with the public 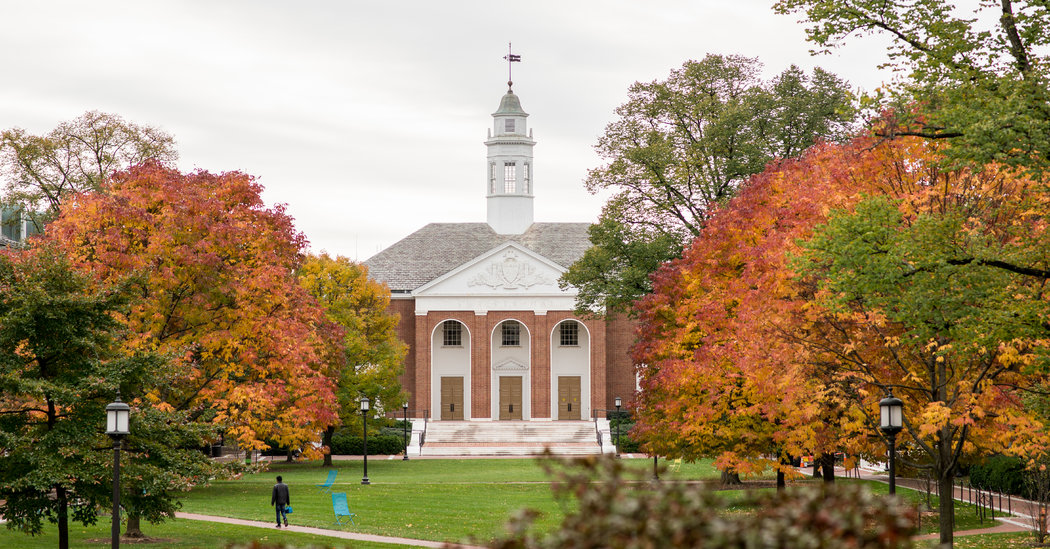 God bless you Michael Bloomberg for putting your money where your  heart is. We could use more serious leadership and thought like this in the world.
#2020 Former New York mayor Michael R. Bloomberg announced Sunday he is giving a record $1.8 billion to Johns Hopkins University to support student financial aid at his alma mater and make its admissions process “forever need-blind.” The gift, believed to be the largest private donation in modern times to higher education, is a landmark in a growing national movement to make elite universities more accessible to students from low-to-middle income families. 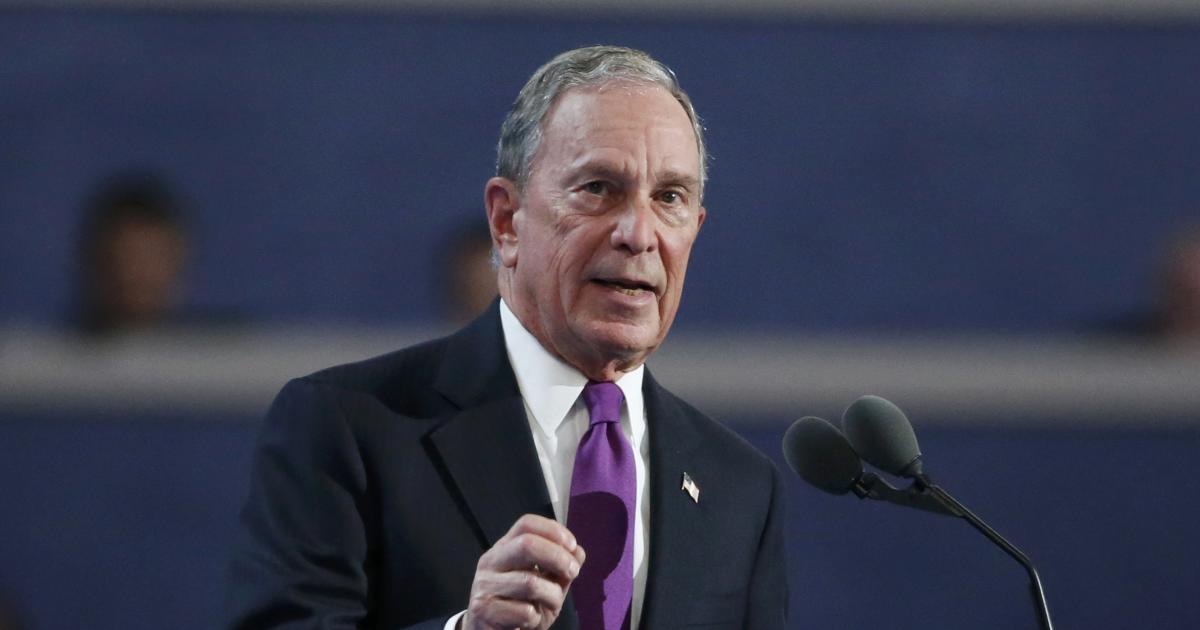 Michael Bloomberg, the former mayor of New York and one of the world's richest people, is donating $1.8 billion to his alma mater, Johns Hopkins University, in an effort to boost financial aid for low- and middle-income students. The university said the contribution — the largest ever to any education institution in the U.S. — will allow Johns Hopkins to eliminate student loans in financial aid packages starting next fall. The university will instead offer scholarships that don't have to be repaid.

In the early 1950s, the university's hospital stole cells from Lacks, who has been called the "mother of modern medicine." 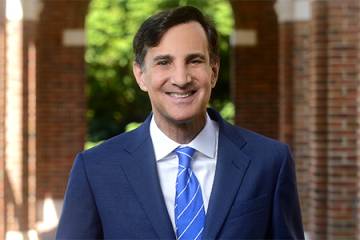 President Daniels: 'Hopkins believes in the essential value of humanistic inquiry and its capacity to aid you in realizing your aspirations and building lives you want to live and of which you will be proud' 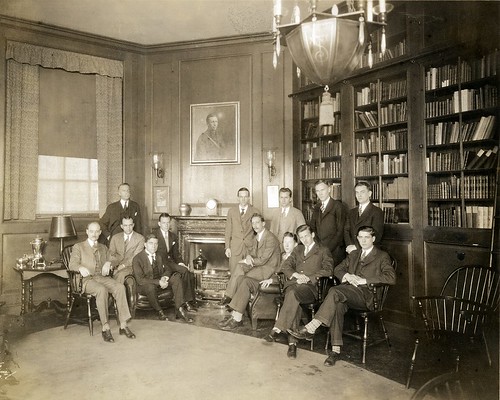 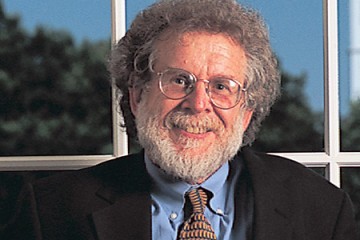 His research on how the brain receives, processes sound paved the way for the development of cochlear implants