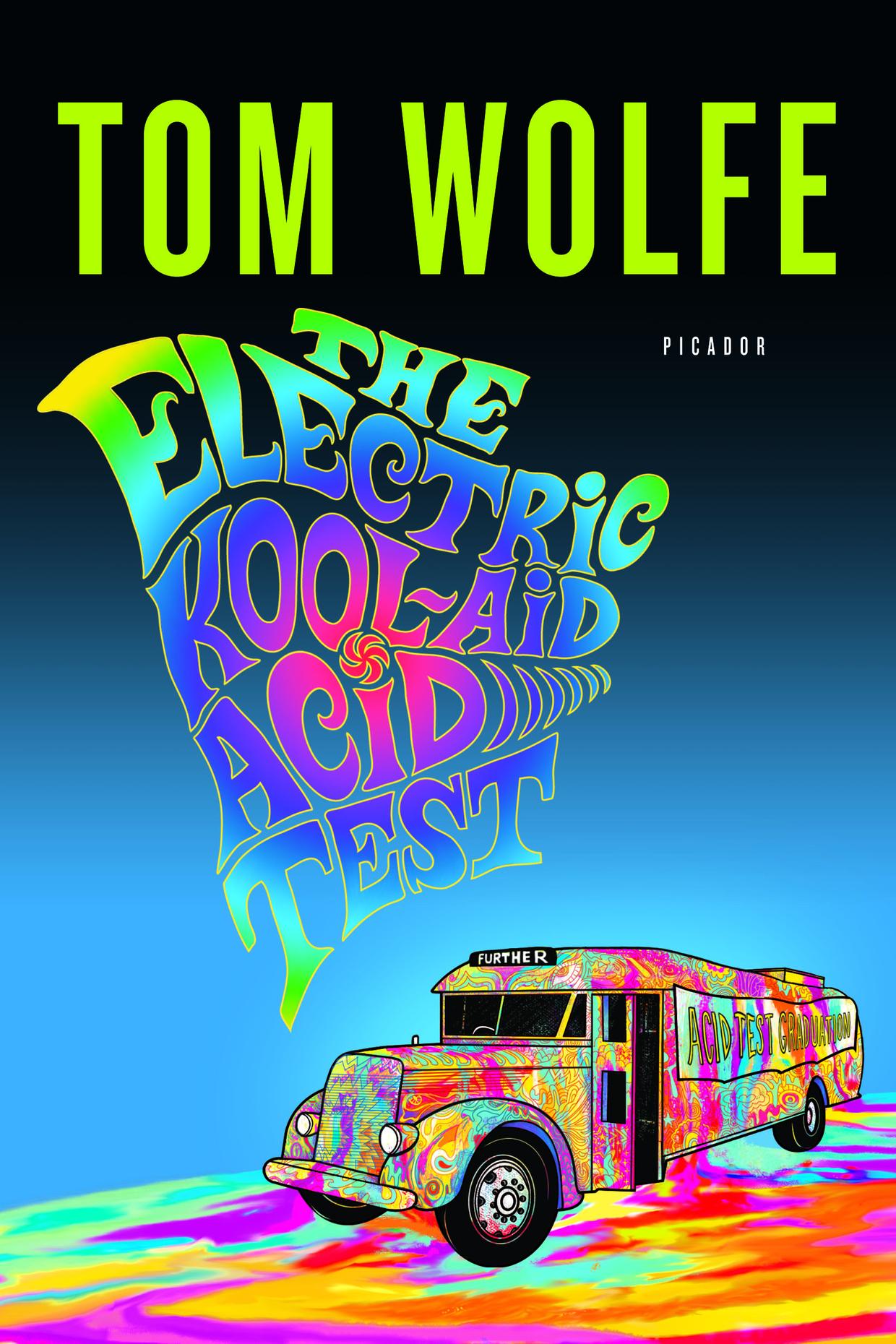 We have never-before-heard tapes from Ken Kesey, the man who taught the hippies how to be hippies and&nbsp;inspired the psychedelic 60's.

Happy New Year! In this pod extra, we're celebrating what might be your first hangover of 2020 — whether it's fueled by alcohol or just the thought of the year ahead. So, we thought we'd bring you the story of an odd holiday known as Bicycle Day, April 19: the day in 1943, when Swiss scientist Albert Hofmann rode his bike home from work after dosing himself with his lab concoction, lysergic acid diethylamide, or LSD. The first acid trip.

Hofmann’s wobbly ride is what launches us into an exploration of a moment, when Ken Kesey, an evangelist of acid would emerge from a Menlo Park hospital lab, and plow through the nation’s gray flannel culture in a candy colored bus. Some know Kesey as the enigmatic author behind One Flew Over the Cuckoo’s Nest — others, as the driving force in The Electric Kool-Aid Acid Test, Tom Wolfe’s seminal work in New Journalism. In honor of the 50th anniversary of the release of Acid Test, Brooke spoke in 2018 with Wolfe (since deceased) and writer River Donaghey about how acid shaped Kesey, spawned the book and de-normalized American conformity.