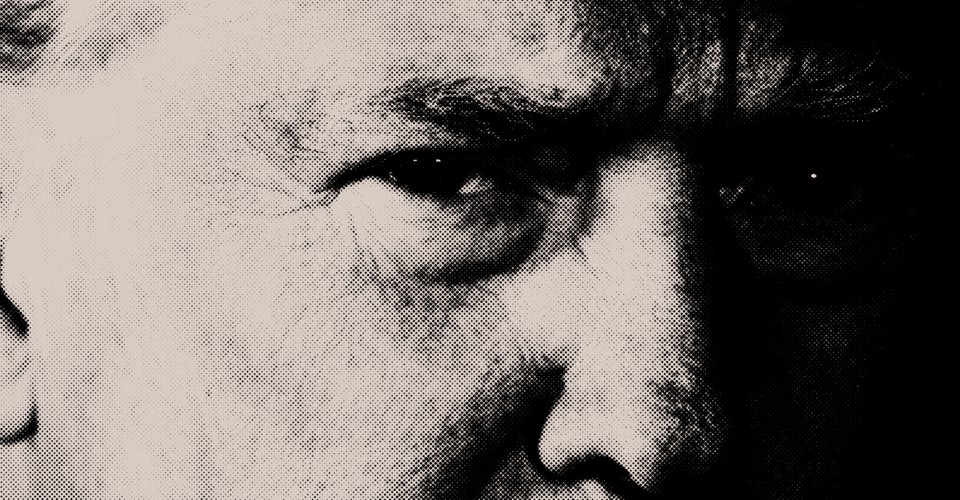 There is no serious argument that Robert Mueller’s appointment violates the Constitution.