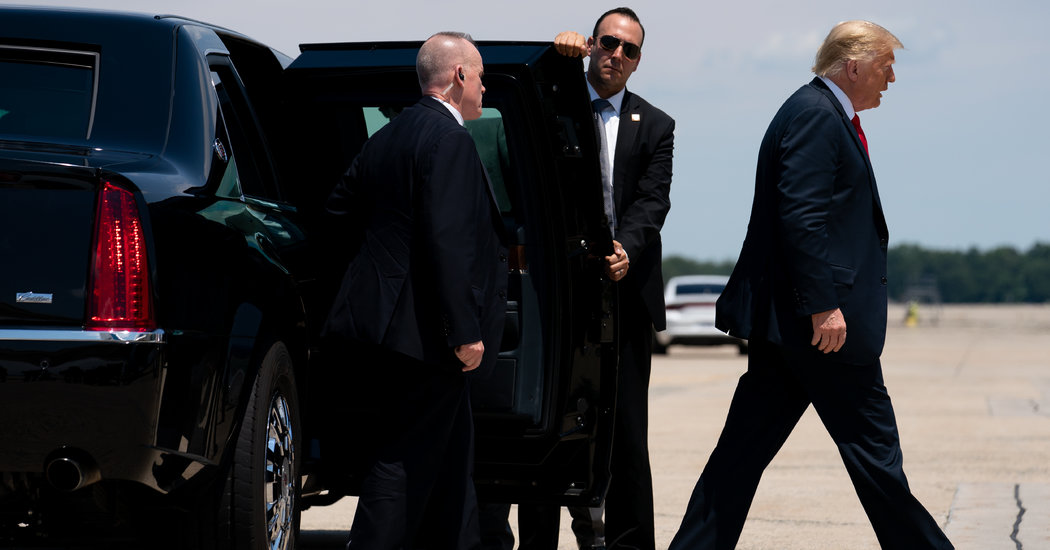 The decision reversed a lower court’s ruling that had temporarily halted publication of the book by the president’s niece, but it didn’t address whether she violated a confidentiality agreement.

Describe the Trump presidency with a GIF.

The replies on this! 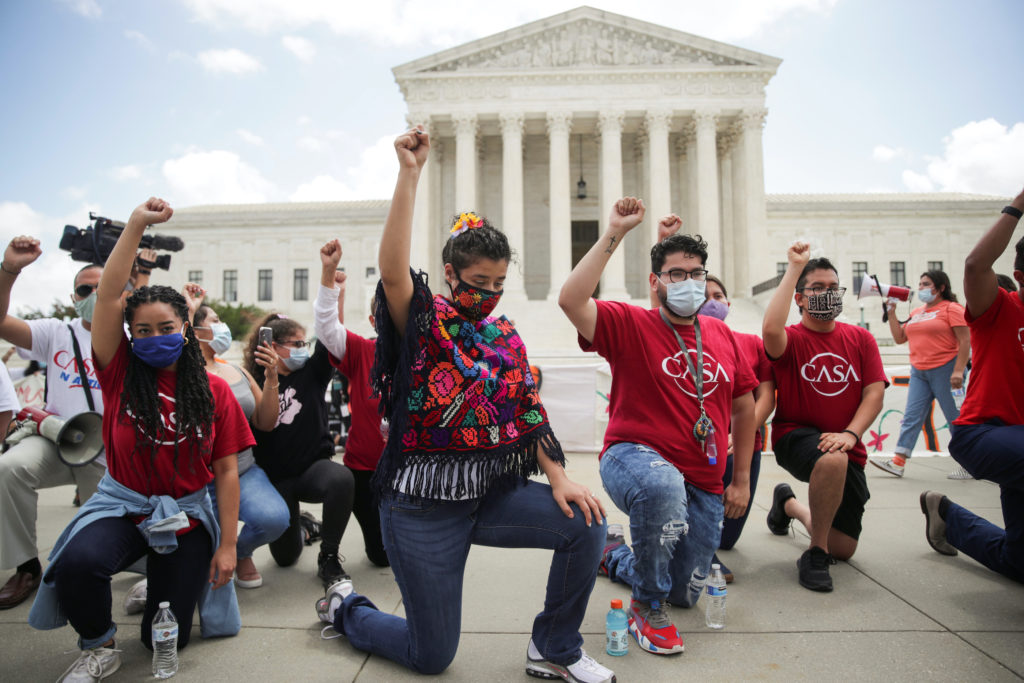 Thursday on the NewsHour, the Supreme Court hands President Trump a major legal defeat on immigration, a cornerstone of his agenda. Plus: How officials in the U.S. and abroad are responding to John Bolton’s claims, Stacey Abrams on voting rights in America, weighing the risks of reopening, Ohio Gov. Mike DeWine on coronavirus in his state and grieving Italians demand the truth on the pandemic.

I haven’t been watching the news very much for the past several months. It’s just too depressing and infuriating, but needs to be done every now and then. 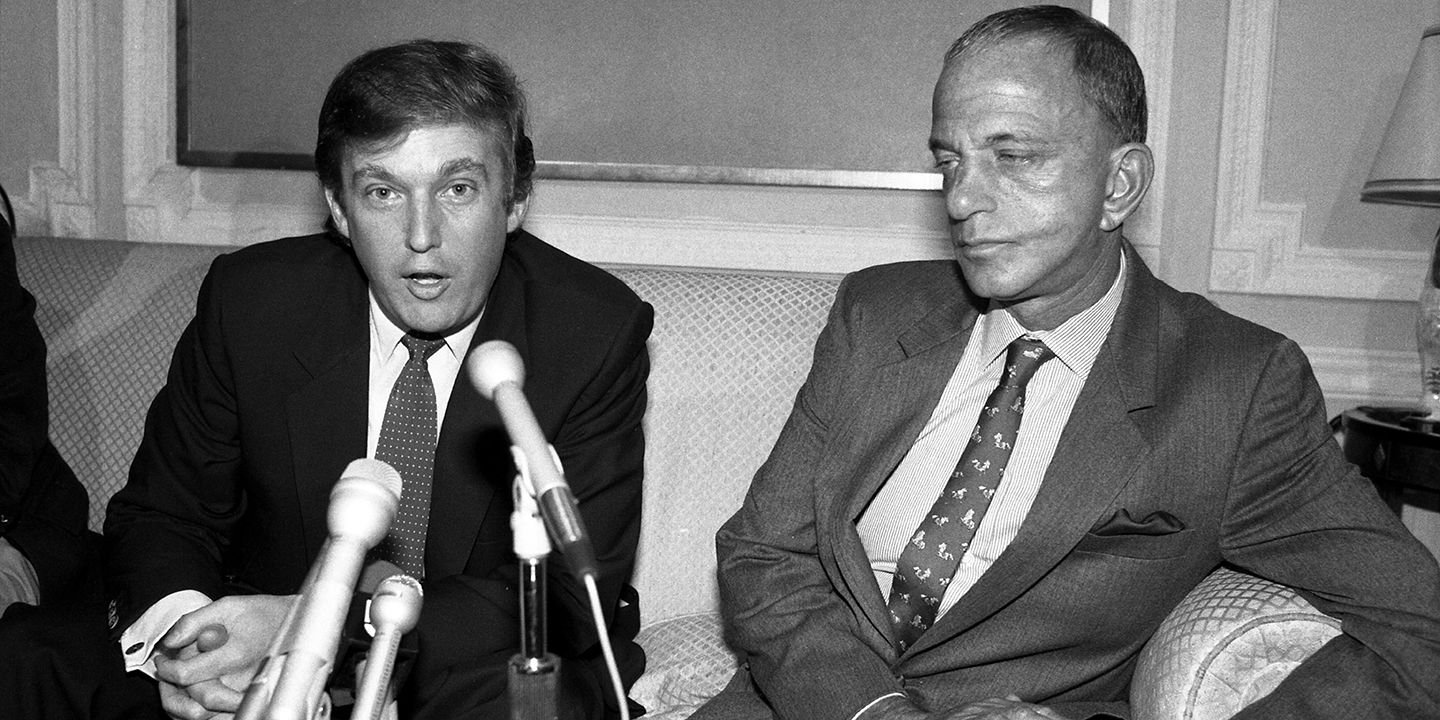 Angela de Marco: God, you people work just like the mob! There’s no difference.
Regional Director Franklin: Oh, there’s a big difference, Mrs. de Marco. The mob is run by murdering, thieving, lying, cheating psychopaths. We work for the President of the United States of America.

The likes of Trump, Bolsonaro and Johnson have denigrated professionalism but Reagan, Thatcher and other neoliberals led the way

This didn’t seem as clearly written as it could have been.

The President’s mendacious nightly press briefings on the pandemic will go down in history for their monumental flimflammery.

Directed by Eric Stoltz. Sue starts a smear campaign to take down her biggest competitor for the congressional seat.

Possibly coincidence, but I help thinking that Donald John Trump took his entire campaign strategy from Sue Sylvester in this episode of Glee. 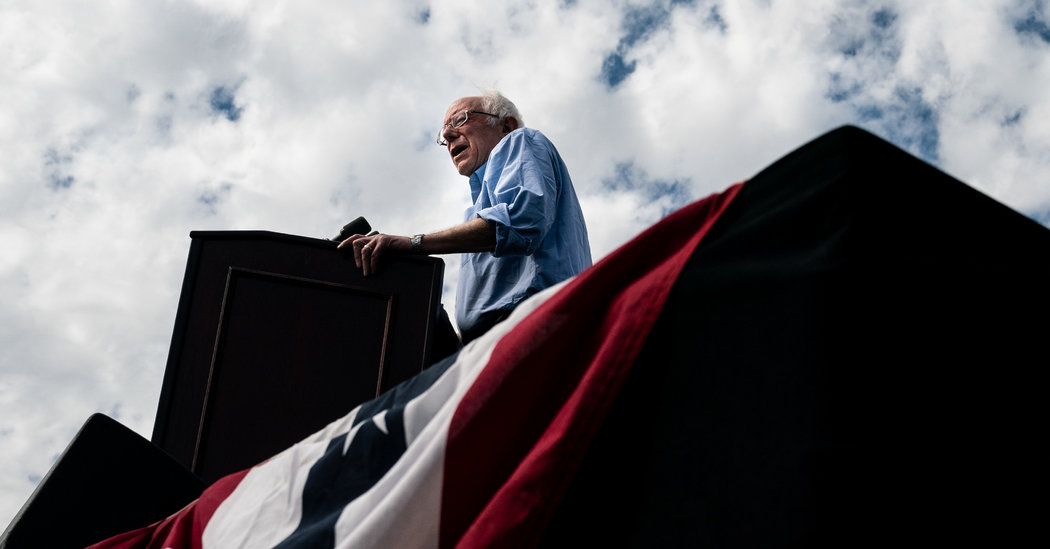 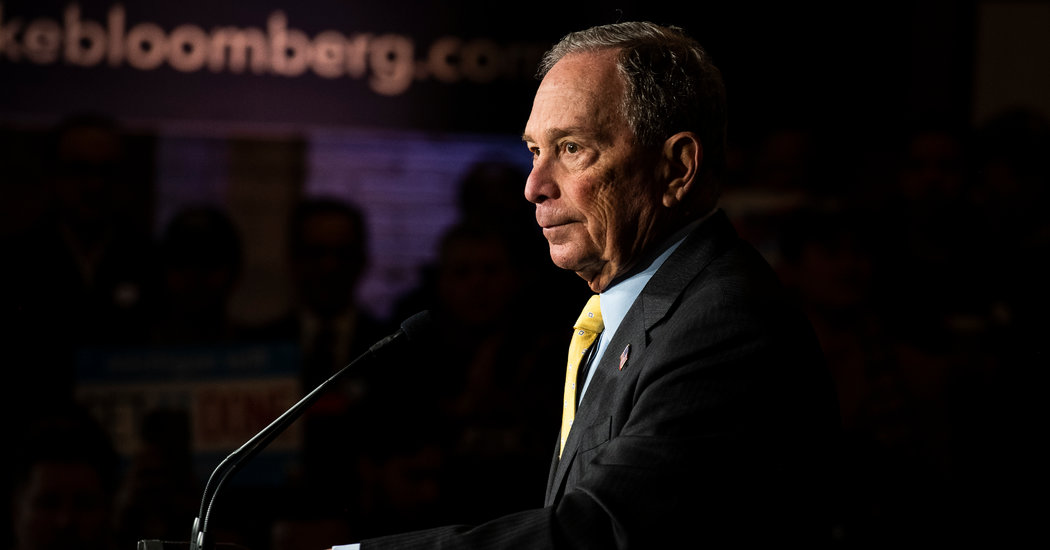 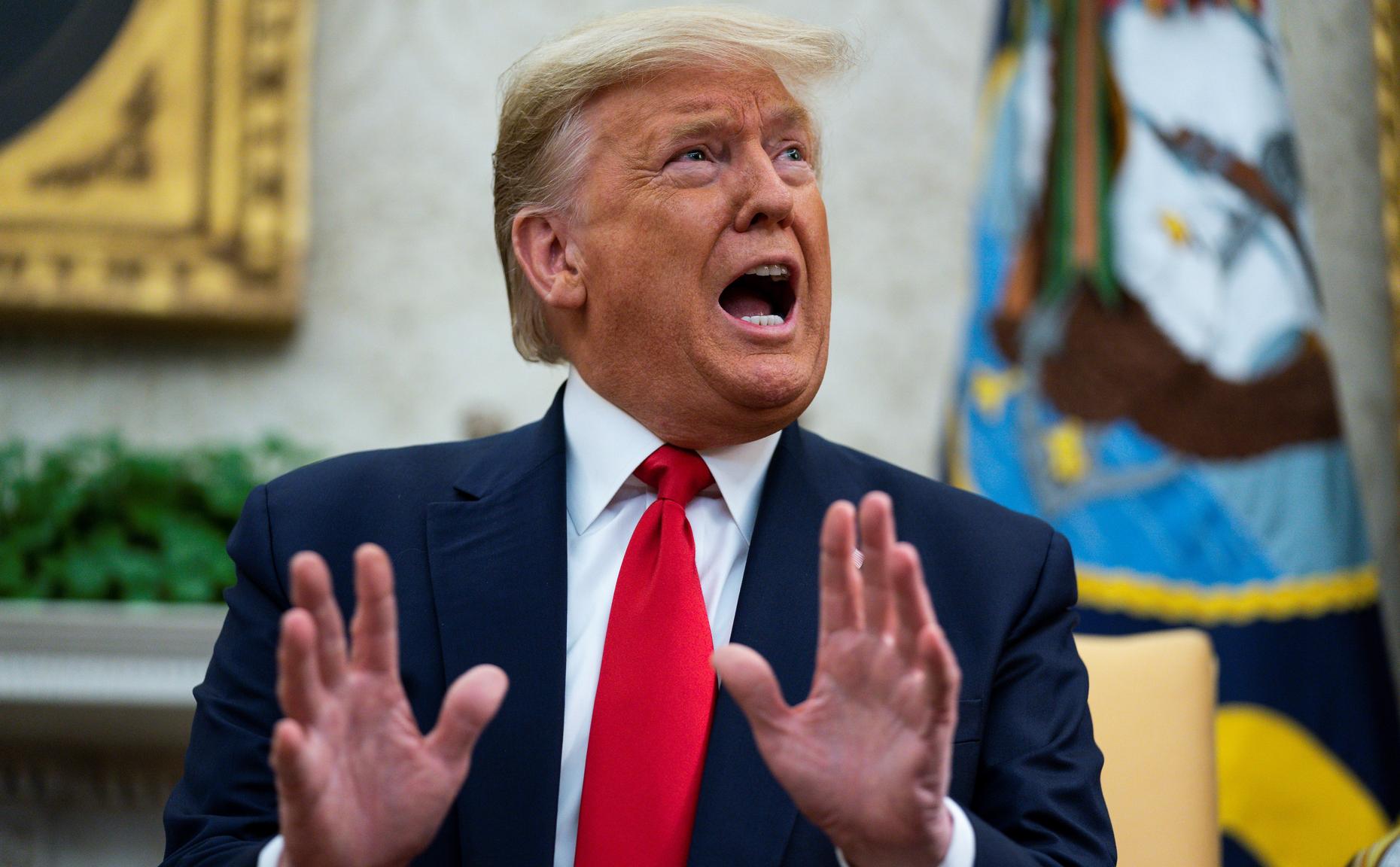 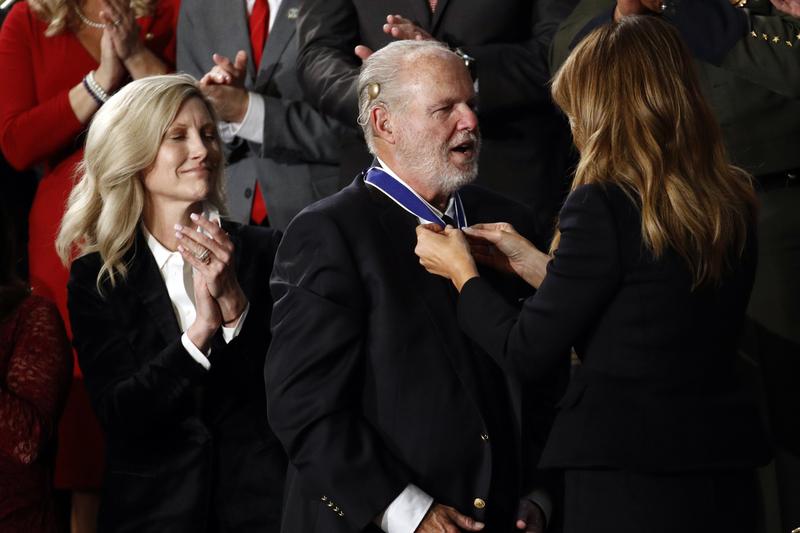 And transformed the GOP.

A lot was reported about Tuesday night's State of the Union address. President Trump's characteristic self-congratulation, the fact-checking of his error-filled speech, and Nancy Pelosi's sensational paper rip stunt. Tuesday night also solidified Rush Limbaugh's ascent to Republican royalty. By awarding him the Presidential Medal of Freedom, Trump inducted Limbaugh into a gilded class of American history, featuring Norman Rockwell, Maya Angelou, Thurgood Marshall, and Martin Luther King Jr. According to Matt Gertz, a senior fellow at Media Matters for America, the award could be seen as the culmination of the GOP's transformation, precipitated by Limbaugh and solidified by Trump. 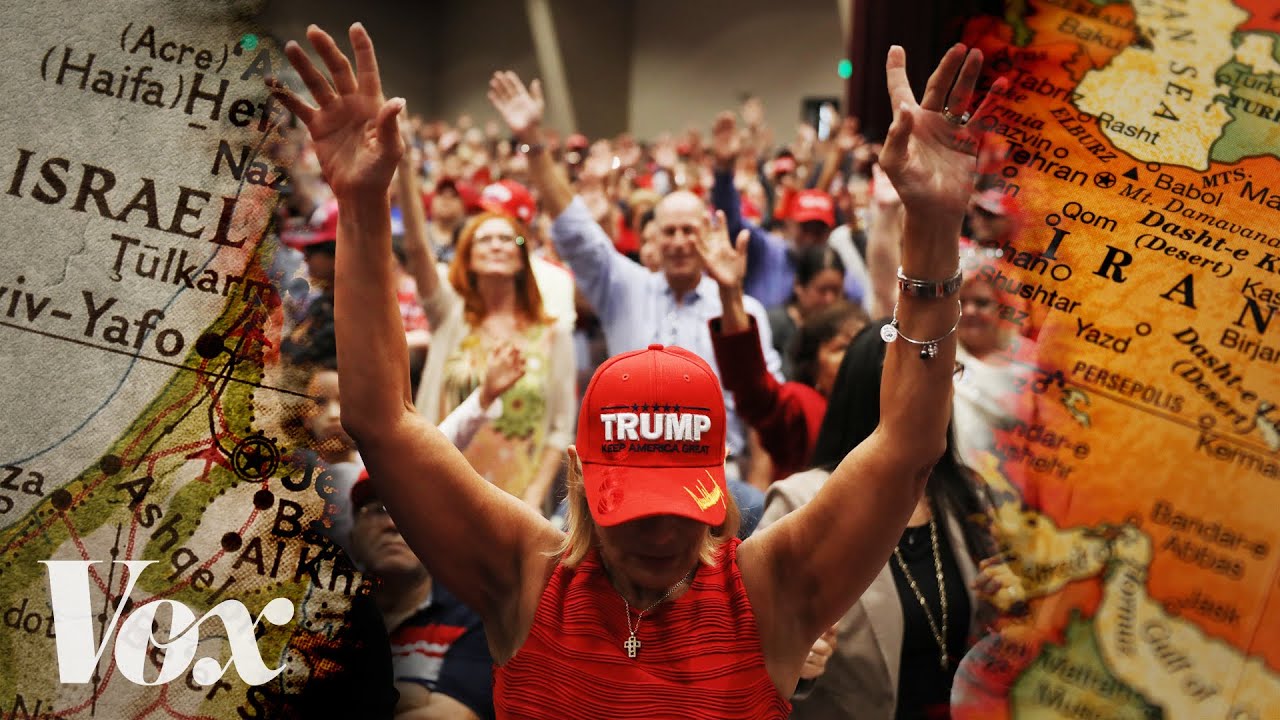 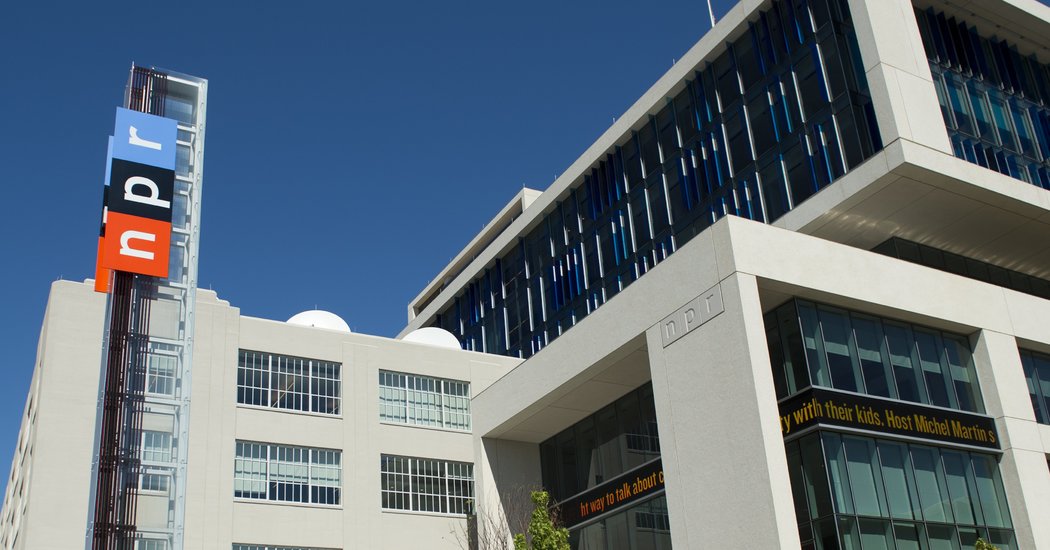 Donations to the public broadcaster went up sharply after the president said it was “a very good question” to ask why it still existed.