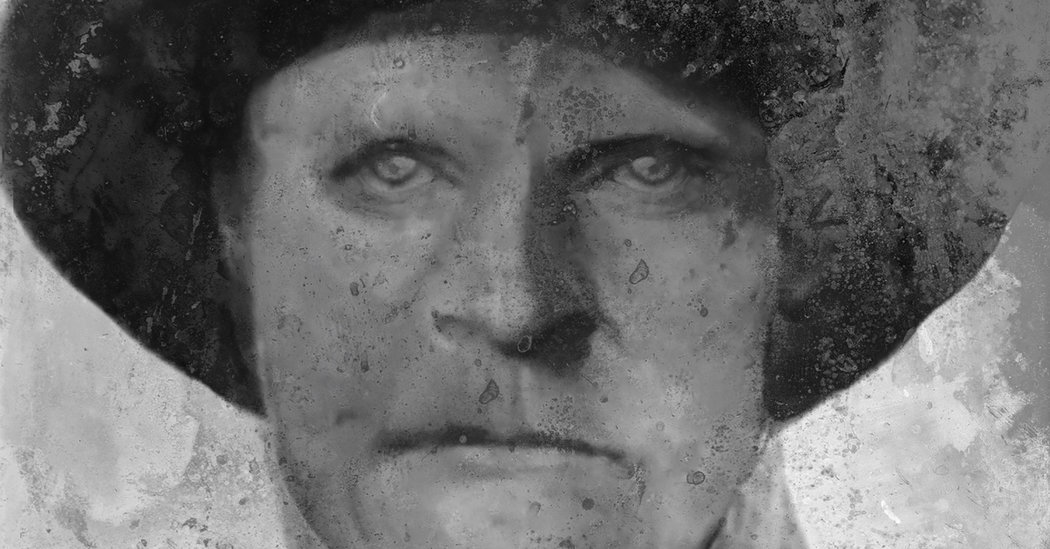 The case of Joseph Henry Loveless, who sawed his way out of jail in 1916, is among the oldest solved using genetic genealogy.

The creator of Scientific Content Analysis, or SCAN, says the tool can identify deception. Law enforcement has used his method for decades, even though there’s no reliable science behind it. Even the CIA and FBI have bought in.

This is some of the worst type of pseudo-science seeping into our criminal justice system. What a waste of time, effort, energy and resources. 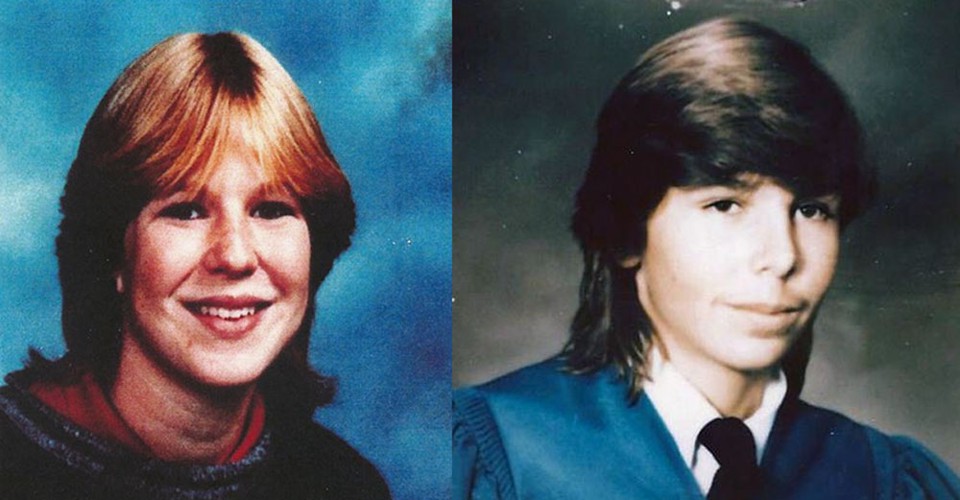 She was a mysterious serial killer known as the "The Woman Without a Face" and detectives across Europe spent more than 15 years doing their utmost to bring her to justice for at least six brutal murders and a string of break-ins. Yesterday, however, they were forced to admit that she probably didn't exist.

Interesting to be reading this article after just having read two articles about the DNA-related discovery of the Golden State Killer.

The clue that led investigators this week to the door of the suspected Golden State Killer came from an unexpected source: GEDmatch.com — an amateur genealogy website that’s something like the Wikipedia of DNA.