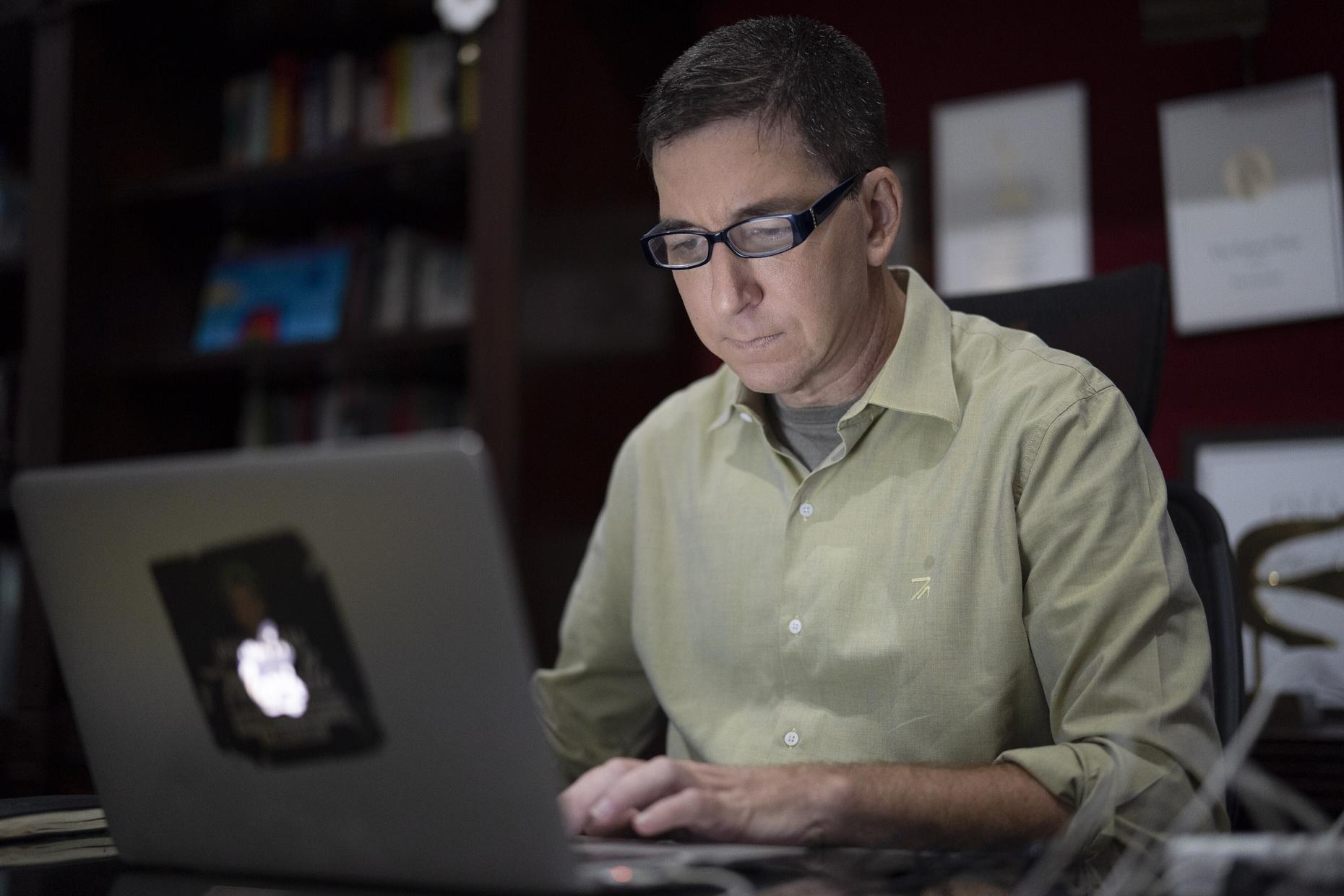 No one is really sure who to believe after Businessweek's bombshell story on an alleged Chinese supply chain attack against Apple, Amazon, and others.

The attack by Chinese spies reached almost 30 U.S. companies, including Amazon and Apple, by compromising America’s technology supply chain, according to extensive interviews with government and corporate sources. In 2015, Amazon.com Inc. began quietly evaluating a startup called Elemental Technologies, a potential acquisition to help with a major expansion of its streaming video service, known today as Amazon Prime Video. Based in Portland, Ore., Elemental made software for compressing massive video files and formatting them for different devices. Its technology had helped stream the Olympic Games online, communicate with the International Space Station, and funnel drone footage to the Central Intelligence Agency. Elemental’s national security contracts weren’t the main reason for the proposed acquisition, but they fit nicely with Amazon’s government businesses, such as the highly secure cloud that Amazon Web Services (AWS) was building for the CIA.

A completely new approach suggests the validity of the 110-year-old Lindelöf hypothesis, opening up the possibilities of new discoveries in quantum computing, number theory and cybersecurity

Athanassios Fokas, a mathematician from the Department of Applied Mathematics and Theoretical Physics of the University of Cambridge and visiting professor in the Ming Hsieh Department of Electrical Engineering at the USC Viterbi School of Engineering has announced a novel method suggesting a solution to one of the long-standing problems in the history of mathematics, the Lindelöf Hypothesis.