Mark Zuckerberg’s manifesto outlines his vision for a centralised global colony ruled by the Silicon Valley oligarchy. I say we must do the exact opposite and create a world with individual sovereignty and a healthy commons.

The verbiage here is a bit inflammatory and very radical sounding, but the overarching thesis is fairly sound. The people who are slowly, but surely building the IndieWeb give me a lot of hope that the unintended (by the people anyway) consequences that are unfolding can be relatively quickly remedied.

We are sharded beings; the sum total of our various aspects as contained within our biological beings as well as the myriad of technologies that we use to extend our biological abilities.

To some extent, this thesis could extend Cesar Hidalgo’s concept of the personbyte as in putting part of one’s self out onto the internet, one can, in some sense, contain more information than previously required.

Richard Dawkin’s concept of meme extends the idea a bit further in that an individual’s thoughts can infect others and spread with a variable contagion rate dependent on various variables.

I would suspect that though this does extend the idea of personbyte, there is still some limit to how large the size of a particular person’s sphere could expand.

While technological implants are certainly feasible, possible, and demonstrable, the main way in which we extend ourselves with technology today is not through implants but explants.

in a tiny number of hands.

or in a number of tiny hands, as the case can sometimes be.

The reason we find ourselves in this mess with ubiquitous surveillance, filter bubbles, and fake news (propaganda) is precisely due to the utter and complete destruction of the public sphere by an oligopoly of private infrastructure that poses as public space.

This is a whole new tragedy of the commons: people don’t know where the commons actually are anymore. 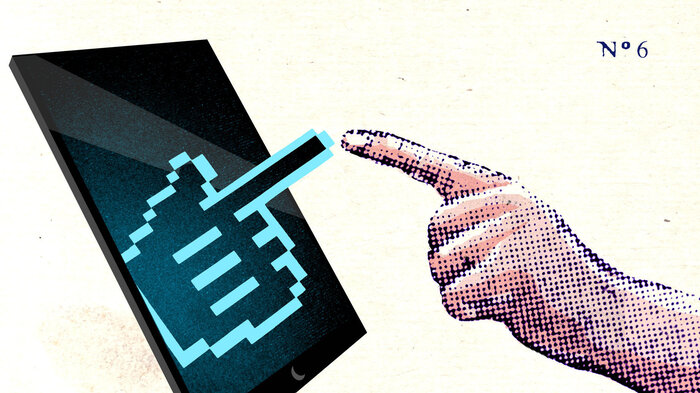 In Our Computers, Ourselves, a look at the ways technology affects us, and the main question is : Are computers changing human character? You'll hear from cyborgs, bullies, neuroscientists and police chiefs about whether our closeness with computers is changing us as a species.

Possibly not as interesting to me because I’ve watched this space more closely over the past 20 years or so. Still it’s an interesting episode asking some great questions.

I can’t believe I flew through season one so quickly.