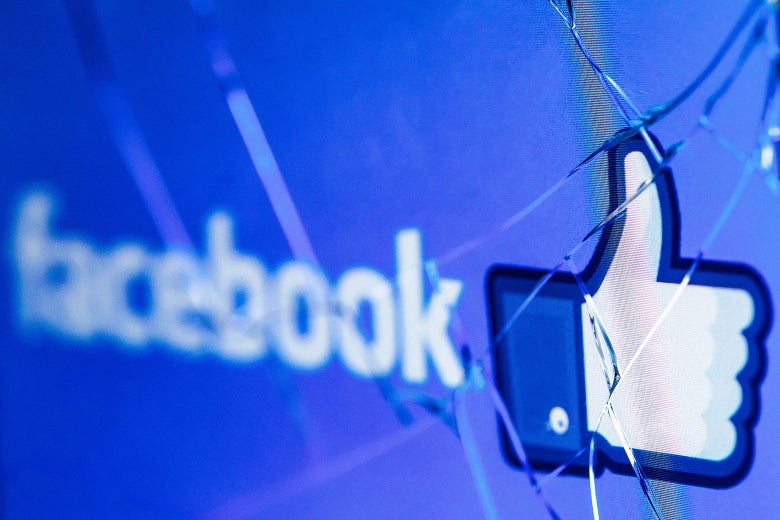 I consider myself a member of the open web community and very friendly with the goals of the IndieWeb community. I too wish for a world where web giants have less power and where the user is in control of more of their data. Yet, I now work for a large (the largest?) publishing platform. It is not often easy to reconcile, but one thing that I can tell you for a fact is that your data is, on average, safer on large hosting provider than it is on your small indie site.

I’d be curious to see more concrete numbers on these statistics, though I suspect that for “mature” sites, it may actually be the case. Some of the small, middling platforms however… The other side of the coin though is that when airplanes do crash, the death toll is seemingly large, and this is also the case with major silos.

While he mentions personal sites disappearing, it’s typically something that the site owner can often at least make a conscious choice to do and they can also mothball the data for later use. With a silo death, they really have no choice and often can’t get any data at all.

This just goes to point out that we need better solutions for both openness and longevity. How much of what I write on line will survive the next 500+ years? More or less than what Copernicus or Newton wrote? (Of course, who will care is an entirely different question…)

I hope that perhaps Medium opens up in the future to do some of the functionality that he mentions.