Rashawn Ray wants us to stop treating African Americans as a monolithic group:

Black Americans vote on par or higher than their state population. They represent a significant share of Democratic voters, especially in states like South Carolina (nearly 60%). Despite representing this large voting bloc, polls such as Quinnipiac continue to frame black Americans as a monolithic group, while disaggregating white people by age, political identification and education.

I argue it is important to see the heterogeneity of black Americans. Others agree. Professor Eddie Glaude Jr said: “We have to be more nuanced in how we talk about black voters. I would love to see the breakdown of the Q poll. Age. Class. Etc.” Rolling Stone writer Jamil Smith said, “I’ve examined the newest Quinnipiac poll very thoroughly … and unfortunately, it does not break down black voters by age, class, education, or even gender. Just ‘Black.’ White respondents receive more nuanced treatment in the poll.”

The problem here is not one of racism, but of statistics. The average poll reaches about a thousand people. Of those, about 13 percent are likely to be black. If you then break things down by, say, age, you’ll have only about 30-40 respondents in each group. Unfortunately, as the group size goes down, the margin of error for each group goes up. In this case, the margin of error for each of the age groups is upwards of 15-20 percent, which makes the results useless. It would be a dereliction of duty to even report them.

Some polls oversample blacks and Hispanics to avoid this problem, but that’s expensive. It’s usually done infrequently, and only for surveys specifically aimed at reporting the views of one ethnic group. So don’t blame Quinnipiac for this. It’s a problem of arithmetic and money, not bad faith.

This racial dot map is an American snapshot; it provides an accessible visualization of geographic distribution, population density, and racial diversity of the American people in every neighborhood in the entire country. The map displays 308,745,538 dots, one for each person residing in the United States at the location they were counted during the 2010 Census. Each dot is color-coded by the individual’s race and ethnicity. The map is presented in both black and white and full color versions. In the color version, each dot is color-coded by race.

Maps & spatial analysis: One-dot one-person map for the entire United States:  Introduction to geo-scripting in R & Python:  Awesome blog with cool maps and the codes behind them by James C… 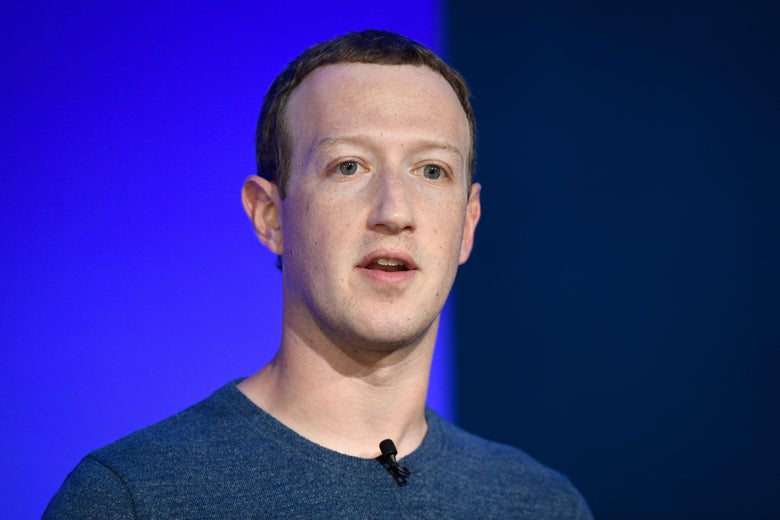 Facebook is no longer the dominant social network among teens, according to Pew’s survey of 743 U.S. residents aged 13 to 17, conducted between March 7 and April 10, 2018. In fact, it’s no longer even in the top three. (A Facebook spokesperson declined to comment on the survey.)

Family and community are the only things left in Adams County, Ohio, as the coal-fired power plants abandon ship and the government shrugs.

A stunning long read here. The problems presented in this story are multi-faceted and are a good microcosm of some of the major complex issues that America is facing. There’s economic, cultural, and political.

I particularly find it interesting how very little that any politician was able to generally offer here. Unmentioned generally is the Trump administration which during the campaign promised to do more for the coal industry, but apparently those cries here have gone unheeded. I suspect that those who have been pulled into Trumpism will be generally left unsupported and will end up needing to change camps again. The real question is to where will they go for help? The divisiveness of the two party system will have to have some sort of change for things to get any better, particularly as the inevitable changes of globalization continue apace.

Also addressed here in part is the subtle changes in the “American Spirit” which don’t seem to be widely written about or reported on.