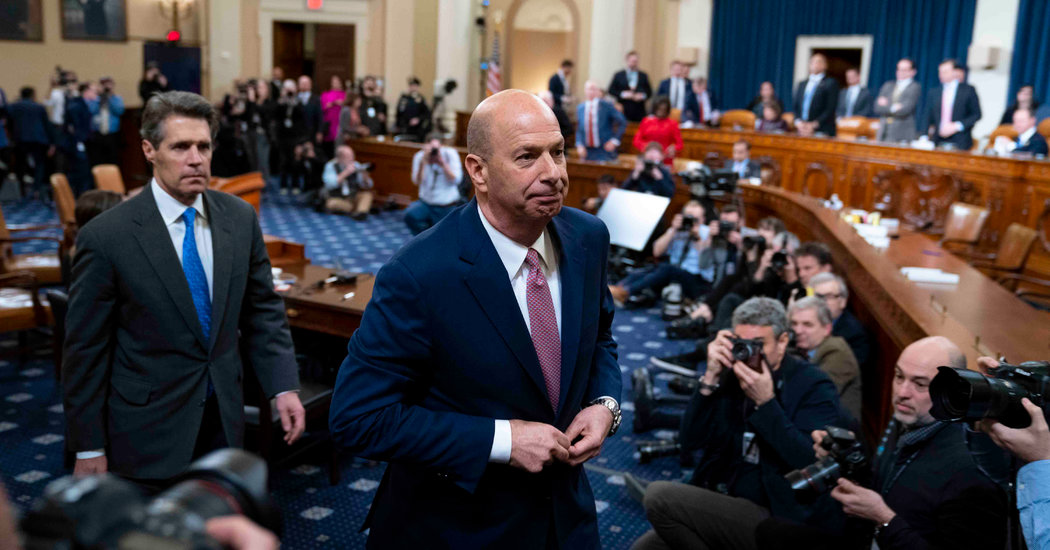 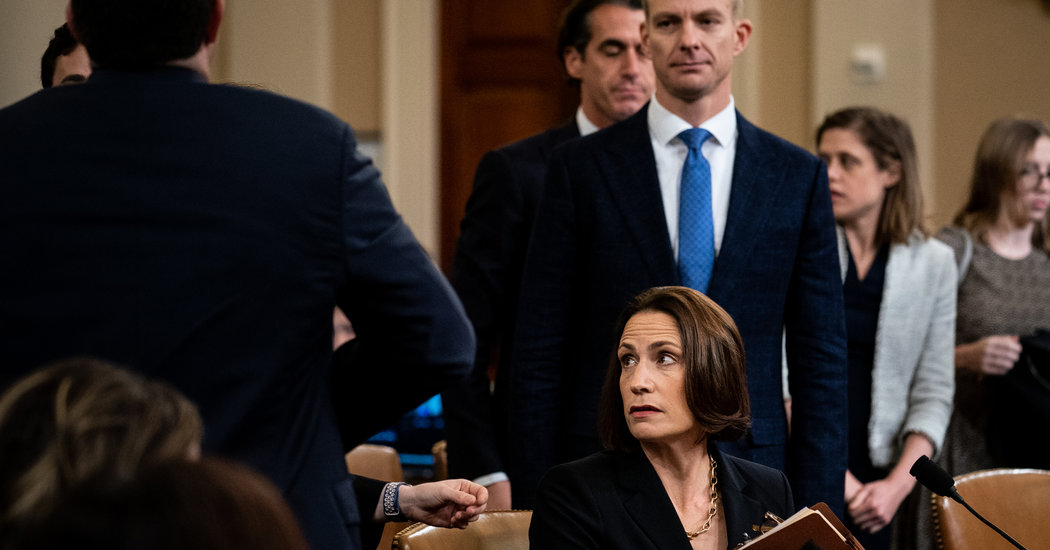 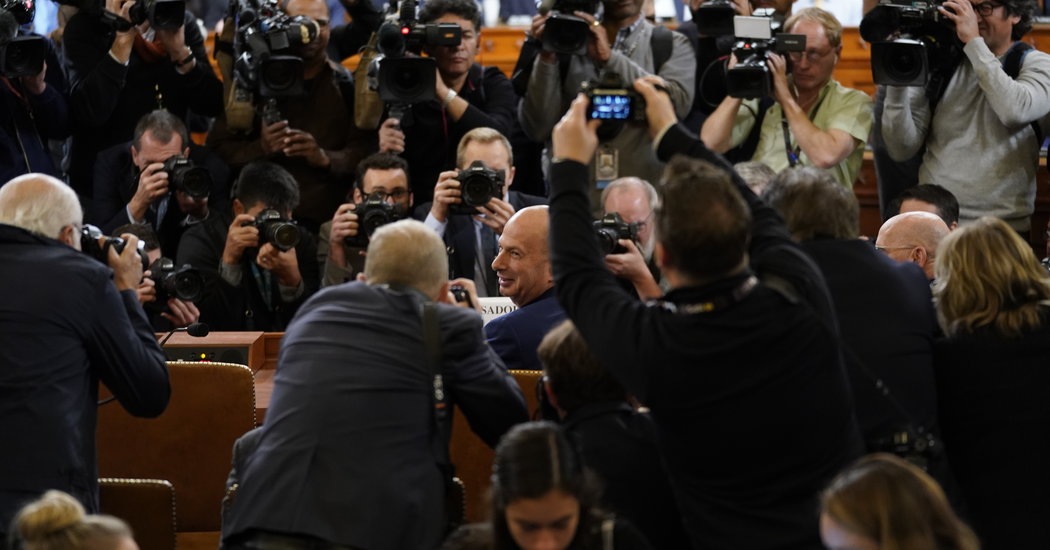 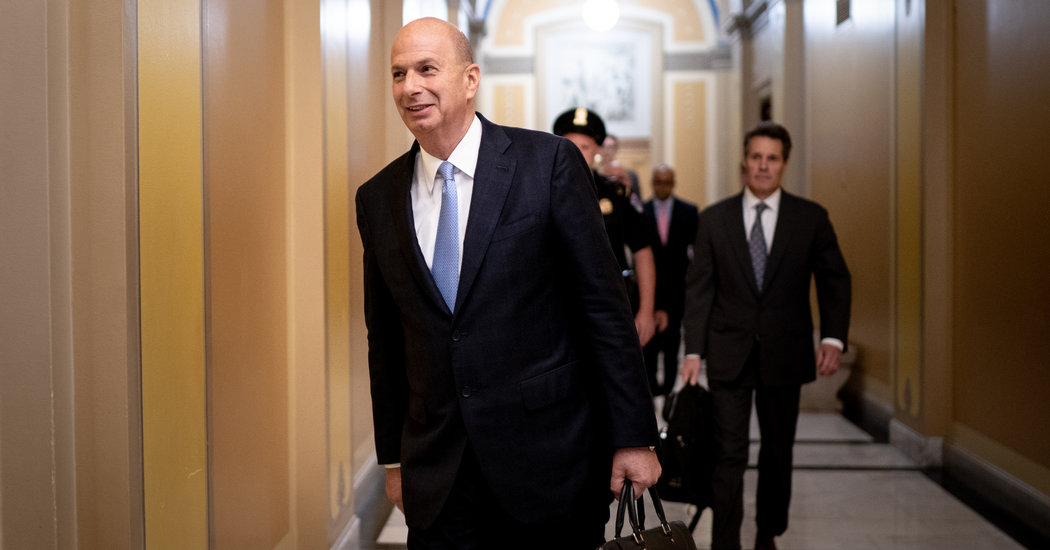 How a loyal Trump donor ended up at the center of the impeachment investigation — and why Republicans now accuse him of betrayal.