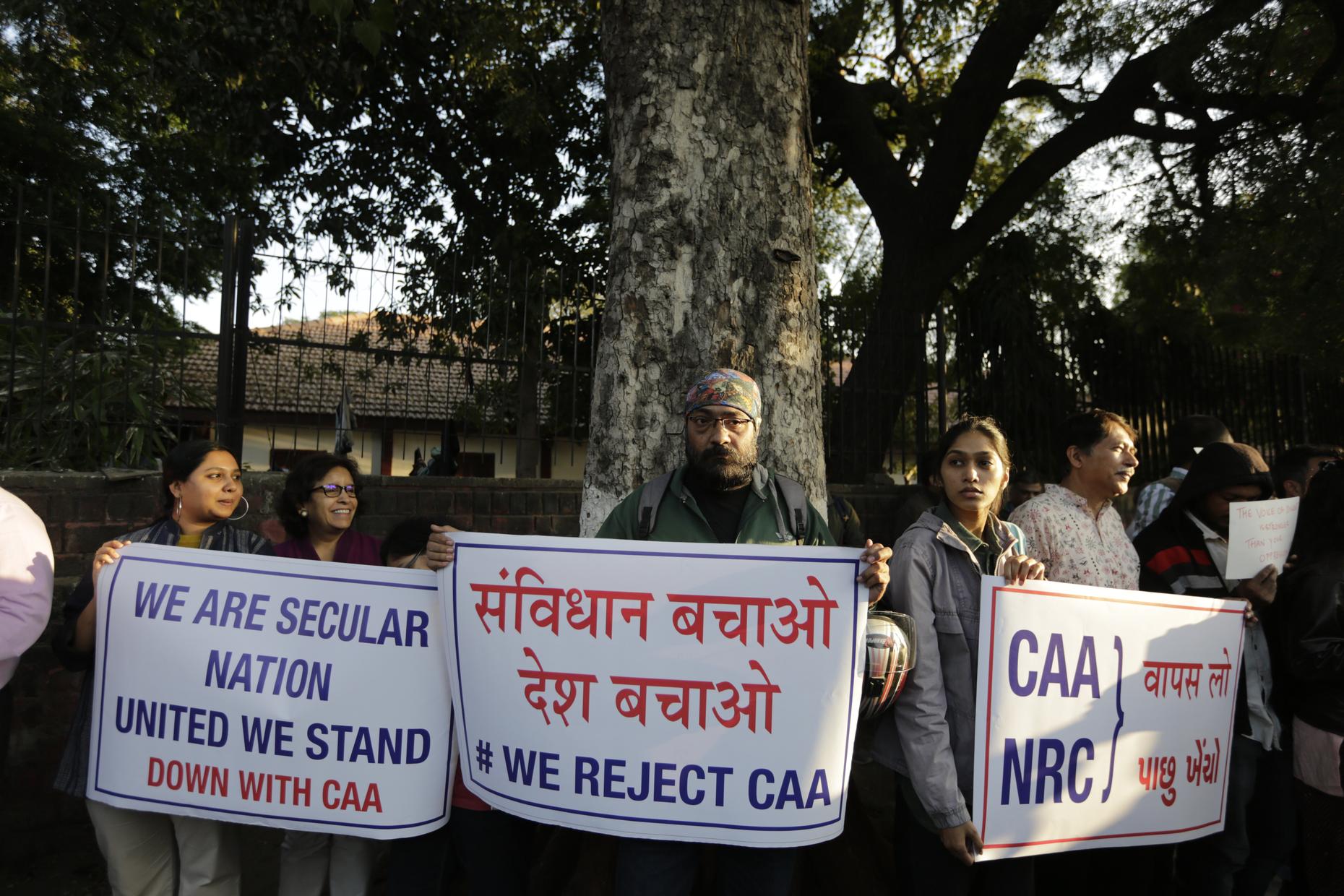 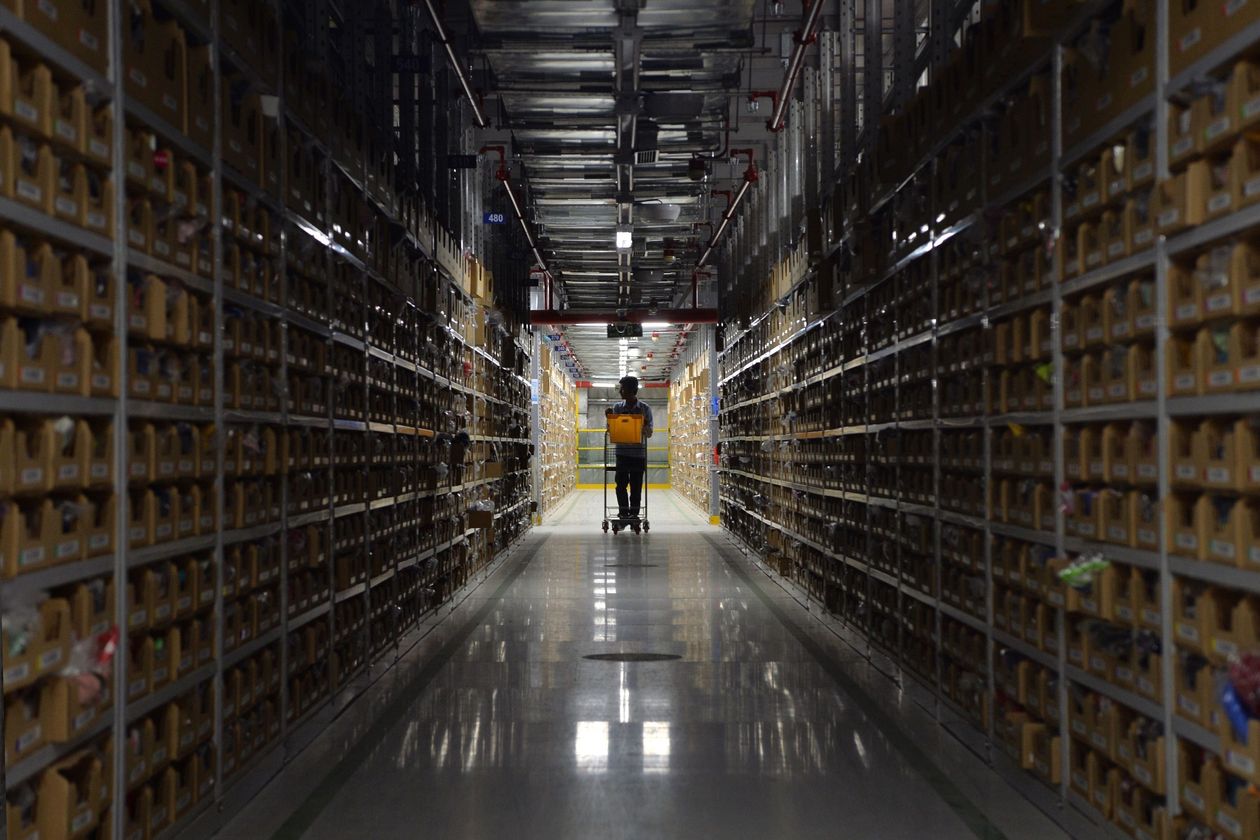 NEW DELHI—India is tightening restrictions on foreign e-commerce companies operating in the country, a new challenge to Amazon.com Inc. and Walmart Inc. as they bet billions on the nascent market.

Current rules forbid non-Indian online sellers from holding their own inventory and shipping it out to consumers, as is typically done in other countries. Instead, they have found a work-around by operating as online marketplaces and selling what are effectively their own products held by their affiliated local companies.

They will no longer be allowed to sell such goods, a division of India’s Commerce and Industry Ministry said in a statement Wednesday, an apparent attempt to close that loophole.

The new rules, which take effect Feb. 1, also bar foreign companies from entering into exclusive agreements with sellers. Amazon, for example, has in the past been the exclusive third-party online retailer to sell smartphones from the popular Chinese smartphone brand OnePlus.

Abneesh Roy, an analyst at Edelweiss Securities, noted that ahead of elections set for early next year, the government could be moving to appease owners of smaller shops that have been hit as customers buy more goods online.
“Shopkeepers have been unhappy,” he said. “In an election year, the government will definitely listen more to voters.”  ❧

It’s nice to see foreign countries looking at what has happened to coutries like America with the rise of things like e-commerce, actually thinking about them and the longer term implications, and making rules to effect the potential outcomes.

Now the bigger follow up question is: is this a good thing? Perhaps there won’t be the community interruption we’ve seen in the US, but what do the overall effects look like decades hence? From a community perspective, from a competitive perspective?

In July, residents of a rural Indian town saw rumors of child kidnappers on WhatsApp. Then they beat five strangers to death.

This was a really well researched and laid out piece of journalism. Social companies are going to need some serious government regulation to help fix issues like these. They obviously can’t be trusted to self-regulate.