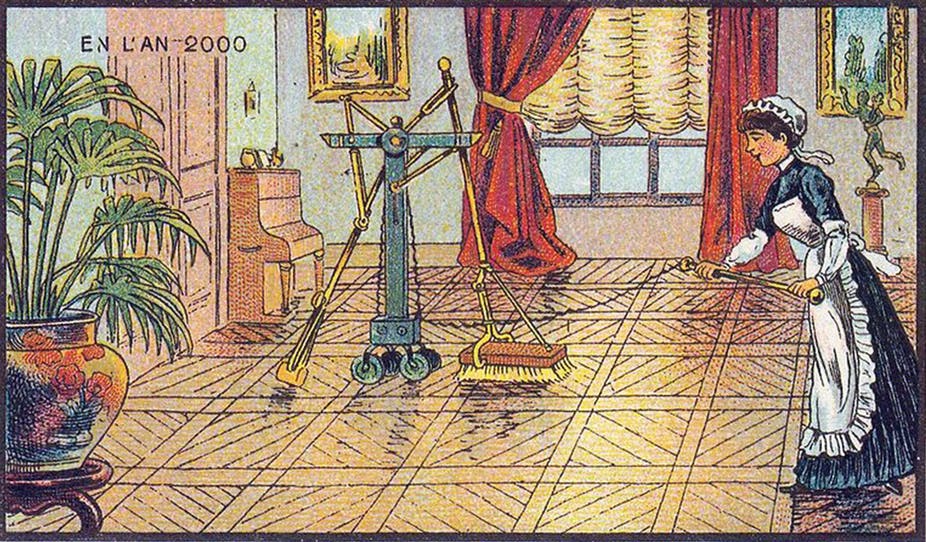 Interesting to hear that Audrey has now also removed the Creative Commons license from her website now as well as having disabled comments and the ability to annotate using Genius and Hypothes.is. I’m all for this and happy to support her decision despite the fact that it means that it’s potentially more difficult and circuitous to share and comment on some of her excellent work. I’m sad that we’re in a place that people on the web would attack, target, and otherwise bully people into needing to take such steps, but I’m glad that there are ways, means, and tools for blocking out these bad actors. While I might have otherwise reposted and annotated her piece directly, I’ll respect her wishes and her digital sovereignty and just quote a few interesting phrases instead. This being said, you’re far better off reading the original directly anyway.

While reading this I was initially worried that it was a general rehash of some of her earlier work and thoughts which I’ve read several times in various incarnations. However, the end provided a fantastic thesis about unseen labor which should be more widely disseminated.

almost all the illustrations in this series – and there are 50 of these in all – involve “work” (or the outsourcing and obscuring of work). Let’s look at a few of these (and as we do so, think about how work is depicted – whose labor is valued, whose labor is mechanized, who works for whom, and so on.

And so similarly, what is the digital supposed to liberate us from? What is rendered (further) invisible when we move from the mechanical to the digital, when we cannot see the levers and the wires and the pulleys.

As I look back upon the massive wealth compiled by digital social companies for what is generally a middling sort of job that they’re not paying nearly as much attention to as they ought (Facebook, Twitter, et al.) and the recent mad rush to comply with GDPR, I’m even more struck by what she’s saying here. All this value they have “created” isn’t really created by them directly, it’s done by the “invisible labor” of billions of people and then merely captured by their systems, which they’re using to actively disadvantage us in myriad ways.

I suppose a lot of it all boils down to the fact that we’re all slowly losing our humanity when we fail to exercise it and see the humanity and value in others.

The bigger problem Watters doesn’t address is that with the advent of this digital revolution, we’re sadly able to more easily and quickly marginalize, devalue, and shut out others than we were before. If we don’t wake up to our reality, our old prejudices are going to destroy us. Digital gives us the ability to scale these problems up at a staggering pace compared with the early 1900’s.

A simple and solid example can be seen in the way Facebook has been misused and abused in Sri Lanka lately. Rumors and innuendo have been able to be spread in a country unchecked by Facebook (primarily through apathy) resulting in the deaths of countless people. Facebook doesn’t even have a handle on their own scale problems to prevent these issues which are akin to allowing invading conquistadores from Spain the ability to bring guns, germs, and steel into the New World to decimate untold millions of innocent indigenous peoples. Haven’t we learned our lessons from history? Or are we so intent on bringing them into the digital domain? Cathy O’Neil and others would certainly say we’re doing exactly this with “weapons of math destruction.”