Free and open source software for video recording and live streaming. Download and start streaming quickly and easily on Windows, Mac or Linux.

Your Content. Your Rules.
Rapidly publish free livestreams direct from your phone to your website, keeping full ownership of your videos.

Unhangout is an open source platform for running large-scale, participant-driven events online, and it's free for anyone to use! Learn more at unhangout.media.mit.edu. 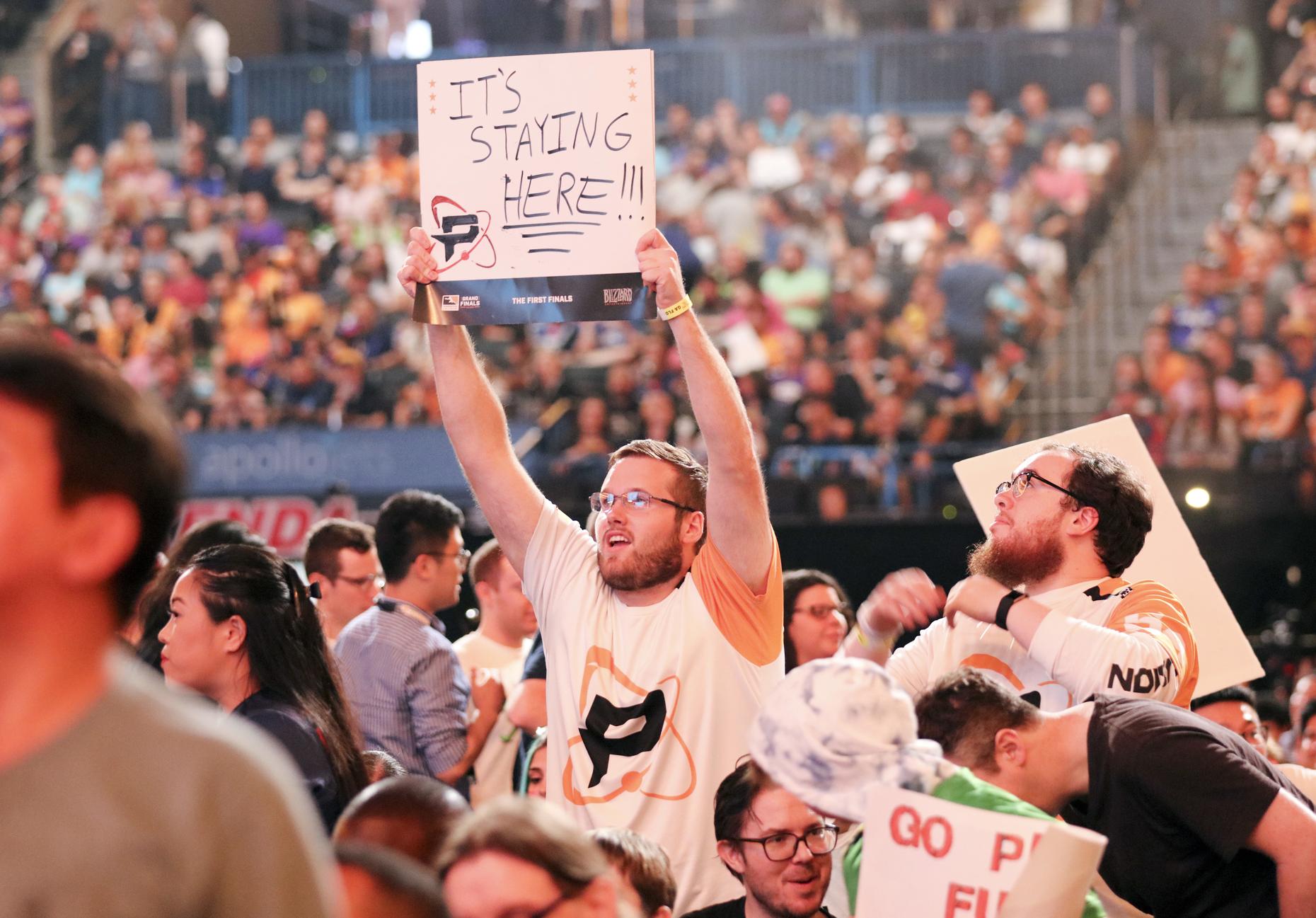 As a public critic of social media, I’m often asked if my concerns extend to YouTube. This is a tricky question.

As I’ve written, platforms such as Facebook and Instagram didn’t offer something fundamentally different than the world wide web that preceded them. Their main contribution was to make this style of online life more accessible and convenient.

I suspect that people have generally been exploring some of this already, particularly with embedding. The difficult part on moving past YouTube, Vimeo, et al. with streaming or even simple embedding is that video on the web is a big engineering problem not to mention a major bandwidth issue for self-hosters. I’ve seen scions like Kevin Marks indicate in the past that they’d put almost any type of content on their own websites natively but video. Even coding a JavaScript player on one’s site is prohibitively difficult and rarely do major corporate players in the video content space bother to do this themselves. Thus, until something drastic happens, embedding video may be the only sensible way to go.

As an interesting aside, I’ll note that just a few months ago that YouTube allowed people to do embeds with several options, but they’re recently removed the option to prevent their player from recommending additional videos once you’re done. Thus the embedding site is still co-opted to some extent by YouTube and their vexing algorithmic recommendations.

In a similar vein audio is also an issue, but at least an easier and much lower bandwidth one. I’ve been running some experiments lately on my own website by posting what I’m listening to on a regular basis as a “faux-cast” and embedding the original audio. I’ve also been doing it pointedly as a means of helping others discover good content, because in some sense I can say I love the most recent NPR podcast or click like on it somewhere, but I’m definitely sure that doesn’t have as much weight or value as my tacitly saying, “I’ve actually put my time and attention on the line and actually listened to this particular episode.” I think having and indicating skin-in-the-game can make a tremendous difference in these areas. In a similar vein, sites like Twitter don’t really have a good bookmarking feature, so readers don’t know if the sharing user actually read any of an article or if it was just the headline. Posting these things separately on my own site as either reads or bookmarks allows me to differentiate between the two specifically and semantically, both for others’ benefit as well as, and possibly most importantly, for my own (future self).