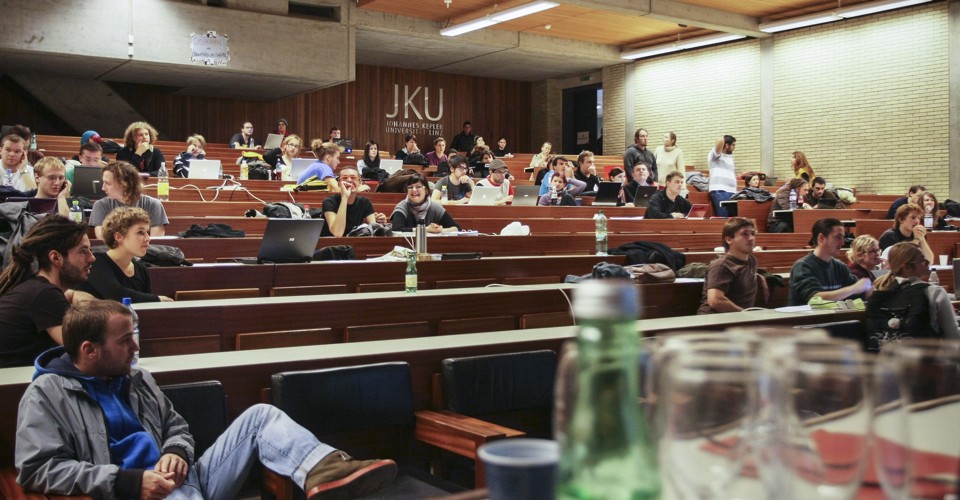 The plight of non-tenured professors is widely known, but what about the impact they have on the students they’re hired to instruct?

Universities are squeezing out as much as they can without students realizing the drop in quality and services they’re receiving. 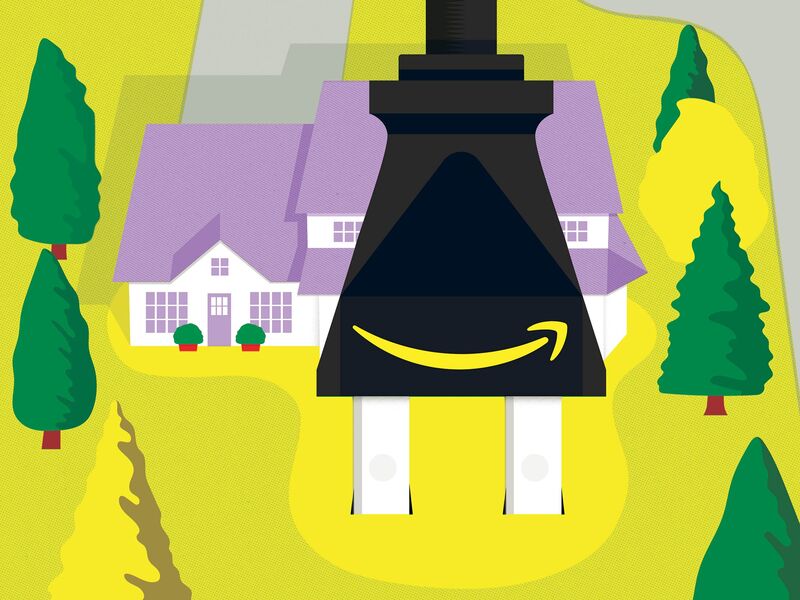 The company’s rate discounts have pushed up utility costs for everyone else.

I’ve been thinking a while about government-related corporate handouts like the one described in this article. It’s sad that mega-corporations can use their power, money, and influence to squeeze out large marginal gains for themselves at the cost of the everyday person. Amazon should not only get preferential treatment like this, but should potentially be paying in more. If they’re really as great as they say, their marginal savings and sales to such a broad customer base should pay for these benefits on the front sales side instead of hidden within their back end.

Just as people are woefully inept at mentally handling probability theory in their daily lives, they’re also apparently horrifically terrible at handling marginal costs for things and where the flows of those streams end up. Governments shouldn’t be forced to compete against themselves to benefit the Amazons of the world.

In cases like this, the marginal cost to power consumers gets passed along by state governments which don’t have much if any transparency. The average consumer sees a small rise in their bill over time and doesn’t think too much of it while potentially millions or hundreds of millions are siphoned off of society and are lining the pockets of the already ultra-rich.

I’m reminded of the scheme proposed by Richard Pryor’s character in the movie Superman III or by the group of programmers in Mike Judge’s Office Space. In small bank transactions, just round off fractions of a penny in one way or another to benefit yourself and dump it into a side account. It’s all so small, no one will notice. Except that in aggregate, it is noticeable–eventually. Our representative government shouldn’t be involved in these sorts of transactions, or if they are they should be working in the opposite direction.

It’s one thing if we decide as a government that there should be universal health care and the tax base for it is spread out equally and equitably. And by this I don’t mean allowing loopholes and tax dodges like the recent one mentioned in which Betsy DeVos registers her mega-yacht overseas as a means of dodging not only taxes, but also in paying her crew less, which is yet another form of this type of scheme in which small perks are created for the already privileged.

Another example of this type of issue is the recent Trump tax cuts. The complexity of the system makes it very near to opaque and the long term effects aren’t realized soon enough to catch the cheat. It’s now been long enough since they were enacted that the effect on the overall economy has been generally gauged as minimal and the general populace hasn’t benefited much in comparison to the ultra-rich which have benefitted incredibly handsomely.

I’m curious if there’s a word or phrase that is generally used to describe this sort of system to cheat the broader populace while benefiting a privileged class? If not, I’m going to suggest marginal theft.