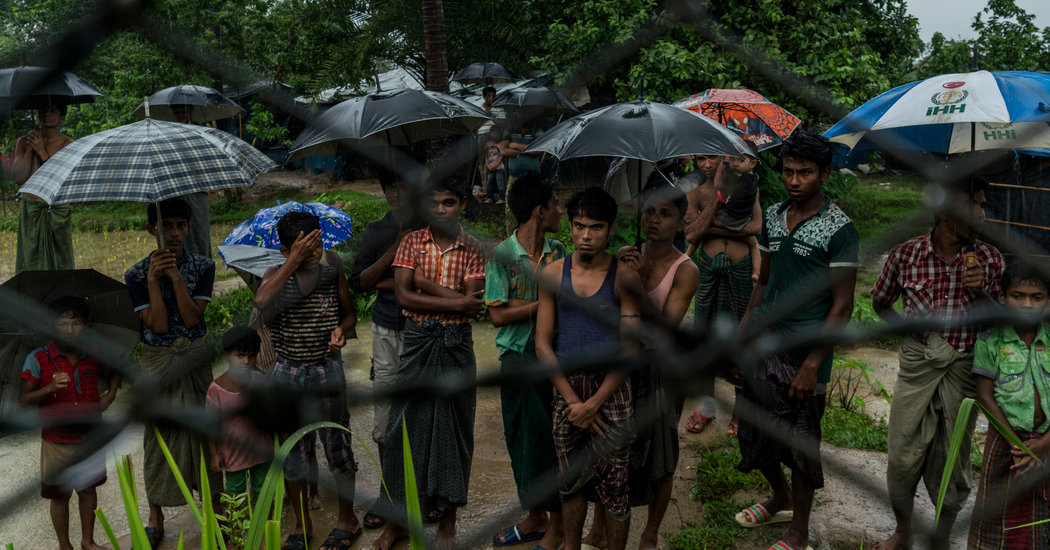 During a reporter’s trip to a part of the country where many Rohingya Muslims once lived, the government’s official narrative began to crack.

SEASON 37: EPISODE 4: The promise of Facebook was to create a more open and connected world. But from the company’s failure to protect millions of users’ data, to the proliferation of “fake news” and disinformation, mounting crises have raised the question: Is Facebook more harmful than helpful? On Monday, Oct. 29, and Tuesday, Oct. 30, 2018, FRONTLINE presents The Facebook Dilemma. This major, two-night event investigates a series of warnings to Facebook as the company grew from Mark Zuckerberg’s Harvard dorm room to a global empire. With dozens of original interviews and rare footage, The Facebook Dilemma examines the powerful social media platform’s impact on privacy and democracy in the U.S. and around the world.

This documentary focuses on just one of the major failings of Facebook and its attendant effects on society. If you’re using Facebook, you should watch both parts before continuing to support them.

I’m not quite sure what to label this particular type of failure. Tragedy of the commons? It’s painfully obvious that Facebook not only has no real idea how to solve this problem, but it’s even more telling that they don’t seem to have any desire or drive to solve it either.  The more I watch what they’re doing to their product and their users, the more I think that they have absolutely no ethics or morality at all. In particular Mark Zuckerberg  is completely tone deaf in these areas, and as a result the entire fish stinks from the head.

The only solution may be massive regulation. The sadder part is that with both their financing and lobbying power, not to mention their social influence power which could be leveraged completely via dark posts, they could have a painfully out-sized influence on elections to get their own way.

I’m really worried that things will get far worse before they get better.