MyData is the name of a human centered approach in personal data and Antti Poikola is one of the main initiators. The concept is well known on the open data arena in Finland, but now Antti Poikola wants the concept to be more used in other Nordic countries as well. 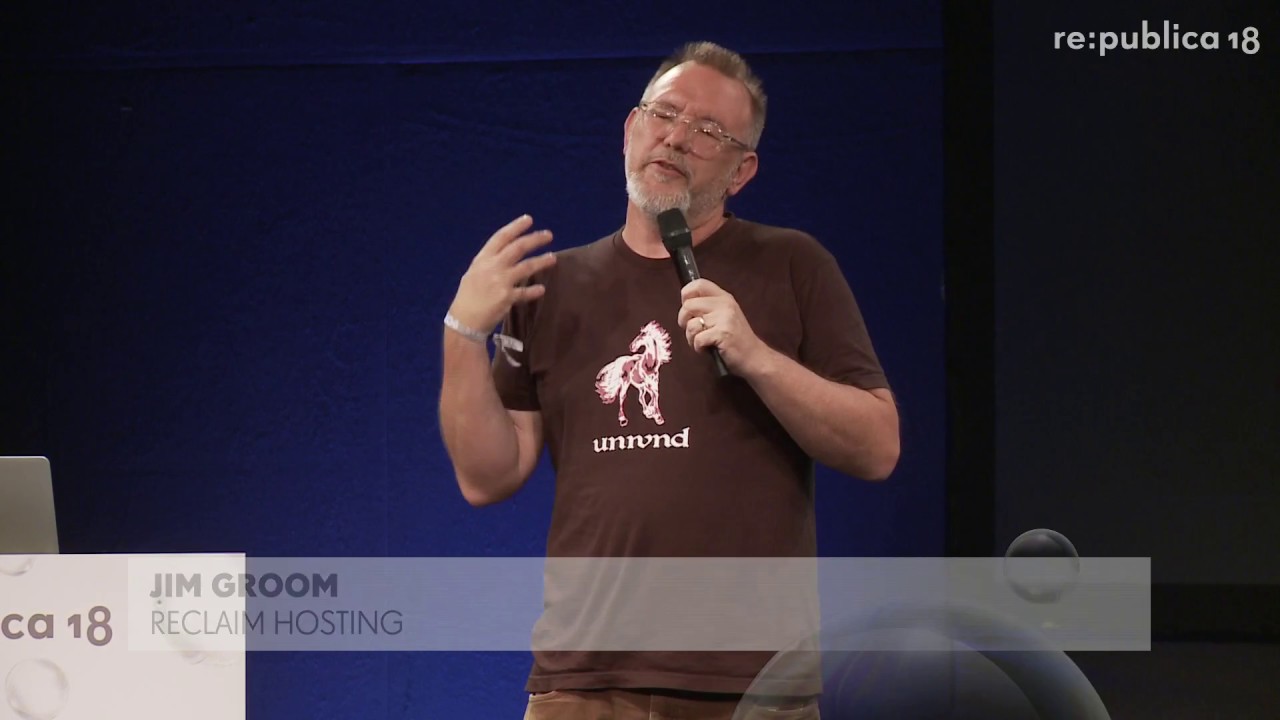 A Domain of One's Own is an international initiative in higher education to give students and faculty more control over their personal data. The movement started at the University of Mary Washington in 2012, and has since grown to tens of thousands of faculty and students across hundreds of universities. The first part of this presentation (5-10 minutes) will provide a brief overview of how these Domains projects enable not only data portability for coursework, but also a reflective sense of what a digital identity might mean in terms of privacy and data ownership.

The second part of this presentation will explore how Domain of One's Own could provides a powerful example in how higher education could harness application programming interfaces (APIs) to build a more user-empowered data ecosystem at universities. The initial imaginings of this work has already begun at Brigham Young University in collaboration with Reclaim Hosting, and we will share a blueprint of what a vision of the Personal API could mean for a human-centric data future in the realm of education and beyond.

A short talk at the re:publica conference in Germany which touches on the intersection of the Domain of One’s Own which is very similar to the broader IndieWeb movement. POSSE makes a brief appearance at the end of the presentation, although just on a slide with an implicit definition rather than a more full-fledged discussion.

Toward the end, Groom makes mention of MyData, a Nordic Model for human-centered personal data management and processing, which I’d not previously heard of but which has some interesting resources which look like they might dovetail into some of what those in the IndieWeb are looking at. I’m curious if any of the folks in the EU like Sebastian Greger have come across them, and what their thoughts are on the idea/model they’ve proposed? It looks like they’ve got an interesting looking conference coming up at the end of August in Helsinki. There seems to be a white paper outlining a piece of their philosophy, which I’ll link to below:

This white paper presents a framework, principles, and a model for a human-centric approach to the managing and processing of personal information. The approach – defined as MyData – is based on the right of individuals to access the data collected about them. The core idea is that individuals should be in control of their own data. The MyData approach aims at strengthening digital human rights while opening new opportunities for businesses to develop innovative personal data based services built on mutual trust.

Based on a quick overview, this is somewhat similar to a model I’ve considered and is reminiscent to some ideas I’ve been harboring about applications of this type of data to the journalism sphere as well.