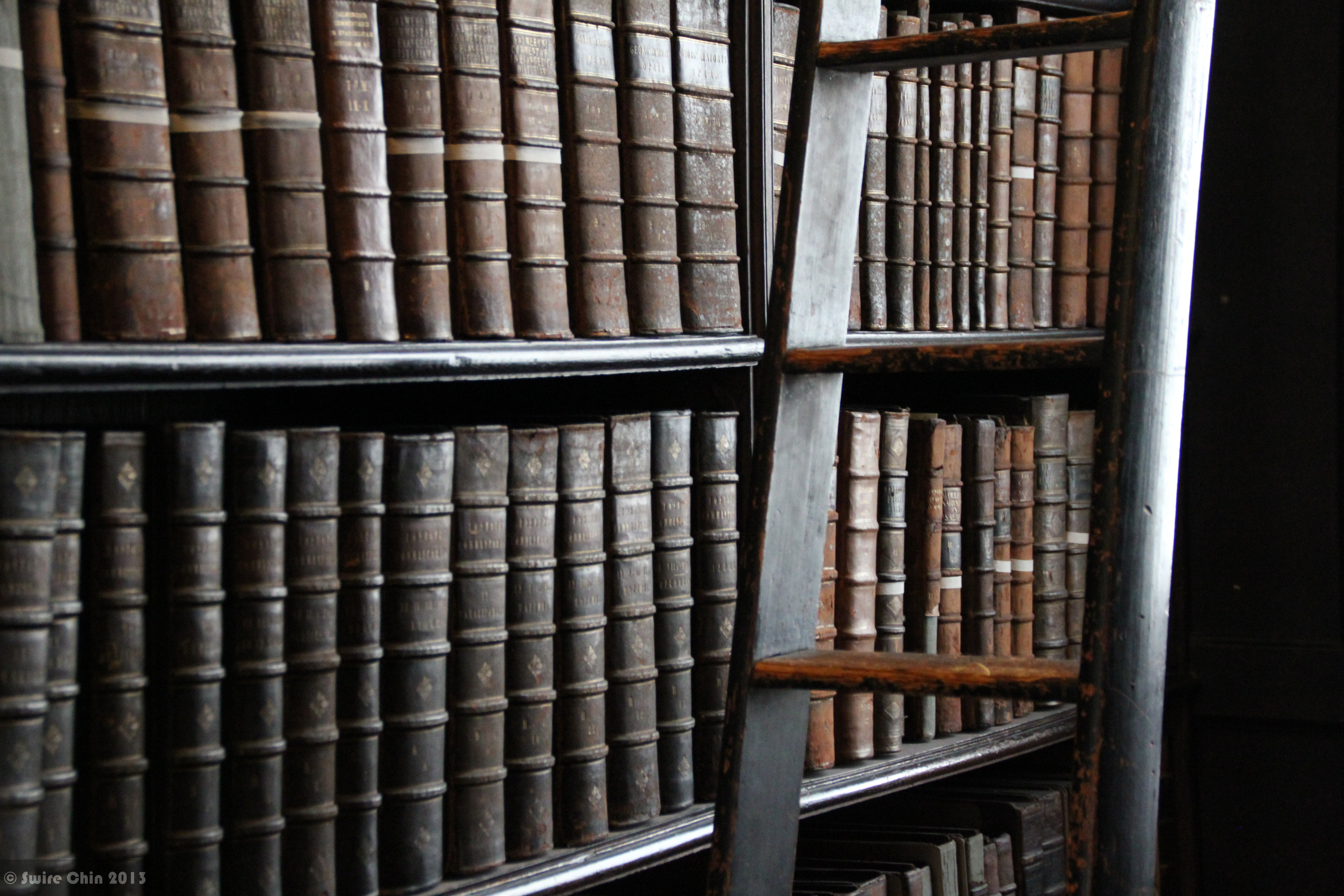 I’ve spent some time talking about open pedagogy at several universities this Spring, and in each of those presentations and workshops, I have usually mentioned The Open Anthology of Earlier American Literature, an OER anthology that my students and I produced last year for an American literature survey course I taught.  When I talk about the anthology, it’s usually to make a point about open pedagogy.  I began the project with the simple desire to save my students about $85 US, which is how much they were (ostensibly) paying for the Heath Anthology of American Literature Volume A.  Most of the actual texts in the Heath were public domain texts, freely available and not under any copyright restrictions.  As the Heath produced new editions (of literature from roughly 1400-1800!), forcing students to buy new textbooks or be irritatingly out of sync with page numbers, and as students turned to rental markets that necessitated them giving their books back at the end of the semester, I began to look in earnest for an alternative.

Most of the actual texts in the Heath were public domain texts, freely available and not under any copyright restrictions.  As the Heath produced new editions (of literature from roughly 1400-1800!), forcing students to buy new textbooks or be irritatingly out of sync with page numbers, and as students turned to rental markets that necessitated them giving their books back at the end of the semester, I began to look in earnest for an alternative.  ❧

Repackaging public domain texts and charging a steep markup too much above and beyond the cost of the paper is just highway robbery. Unless a publisher is adding some actual annotative or analytical value, they shouldn’t be charging outrageous prices for textbooks of this nature.
August 13, 2018 at 12:14PM

If OER is free, what hidden costs exist in its production? Making these textbooks is taking me a chunk of time in the off-season.  Thanks to my salaried position, I feel ok about putting in the overtime, but it’s a privilege my colleagues who teach under year-to-year part-time non-contracts can’t afford. Who should be funding OER creation? Institutions? Students? For-profit start-ups? How will you invest time in this project without obscuring the true costs of academic labor? Right now, we pass the corruptly high cost of academic publishing onto the backs of academia’s most vulnerable members: students. But as OER gains steam, we need to come up with funding models that don’t land us back in the same quagmire of exploitation that we were trying to get out of.  ❧

This is a nearly perfect question and something to watch in the coming years.
August 13, 2018 at 12:35PM

working in public, and asking students to work in public, is fraught with dangers and challenges.  ❧

What David told me was his energy, enthusiasm in the class was at a much higher level with the OER approach. Sure we choose the polished “professional” textbook because of its assumed high standards, quality etc, but then its a more passive relationship a teacher has with it. I make the comparison to growing and/or making your own food versus having it prepared or taking it out of a package. Having produced our own food means we know everything about it from top to bottom, and the pride in doing that has to make the whole experience much more energized.  ❧

As I read both this post and this comment from Alan, I can’t help but think again about scholars in the 14th century who taught students. It was more typical of the time that students were “forced” to chose their own textbooks–typically there were fewer, and at the advent of the printing press they were significantly higher in price. As a result students had to spend more time and attention, as Robin indicates here, to come up with useful things.

Even in this period students often annotated their books, which often got passed on to other students and even professors which helped future generations. So really, we’re not reinventing the wheel here, we’re just doing it anew with new technology that makes doing it all the easier.

As a reference, I’ll suggest folks interested in this area read Owen Gingerich’s The Book Nobody Read which I recall as being one of the texts I’ve read that references early teaching and textbook practices during that time period.
August 13, 2018 at 12:44PM