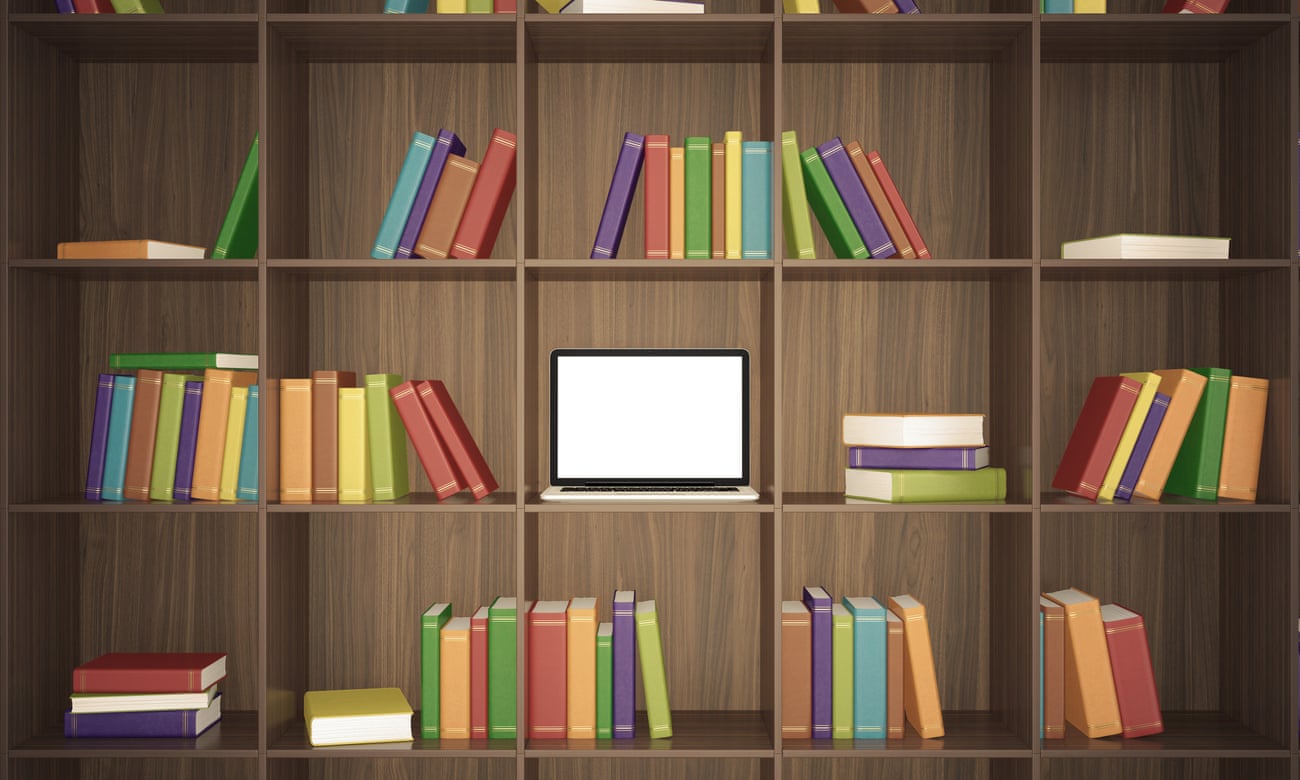 Hundreds of colleges are signing on to publishers’ programs, with apparent savings to students. Some applaud the movement, while others are skeptical.

Inclusive Access is a great marketing term. It sounds nice, but has some insidious implications. It would be interesting to do some additonal in-depth reporting on the economics of these models. The article could have done at least a back of the envelop calculation and been far more skeptical of what was going on here.

The “inclusive” aspect of the model means that every student has the same materials on the first day of class, with the charge included as part of their tuition.  ❧

It almost sounds to me like they know they’re not getting a cut of the money from poorer students who are finding the material for free online anyway, so they’re trying to up the stakes of the piece of pie that they’re getting from a different angle.

This other model of subscription at the level of the college or university is also one that they’re well aware of based on involvement with subscription fees for journal access.
August 21, 2018 at 10:17PM

She said that her institution, which has inclusive-access agreements with more than 25 publishers, had saved students more than $2 million this semester alone. Morrone said this figure was calculated by taking the retail price of a textbook, subtracting the cost that students paid for the equivalent etextbook and then dividing the cost saving in half to account for the fact that many students would not have bought the book new.  ❧

$ 2million compared to what? To everyone having purchased the textbooks at going rates before? This is a false comparison because not everyone bought new in the first place. Many bought used, and many more still probably either pirated, borrowed from a friend, from the library, or simply went without.
August 21, 2018 at 10:21PM

Students like the convenience of the system, said Anderson, and all have access to the most up-to-date content, instead of some students having different editions of the same textbook.  ❧

They’re also touting the most up-to-date content here, when it’s an open secret that for the majority of textbooks don’t really change that much from edition to edition.
August 21, 2018 at 10:24PM

So now we need to revisit the calculation above and put this new piece of data into the model.

Campus stores are often the ones driving inclusive-access initiatives, as they receive a cut of the sales. While the profit margins are smaller than for print, inclusive access means that the stores receive revenue from a larger number of customers. Donovan Garcia, course materials manager at the University of Mary Washington, said that lower margins were also mitigated by lower overheads. “We’re not purchasing books, we’re not paying shipping, we’re not having to put any time or effort into returning unused books or paying restocking fees,” said Garcia.  ❧

I suspect the publisher is also saving on sales commissions to their sales staff as well.
August 21, 2018 at 10:27PM

DO NOT add this as the URL for a bookmark:

Which when you click on a paywalled research article, automatically takes you to the @Sci_Hub version of it.

And DO NOT try this, see that it works wonderfully, and share it with others.

This suggests some interesting bookmarklet functionality.

Sci-Hub, often referred to as the "Pirate Bay of Science," lost three of its domain names this week. The suspensions are likely the result of the lost court case against the American Chemical Society. Despite the setback, Sci-Hub remains resilient, pointing out that there are other ways to access the site including its own custom DNS servers.