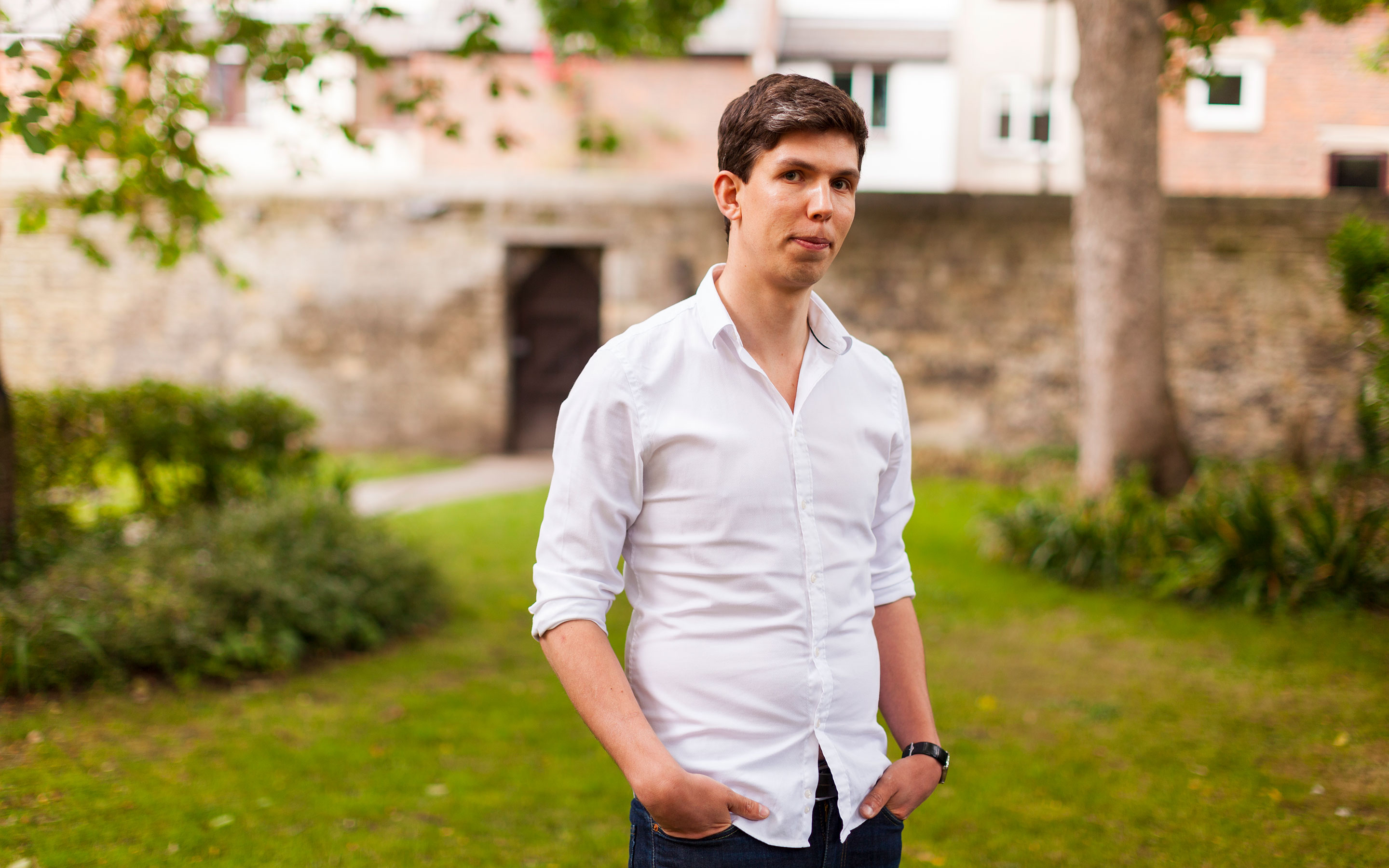 In his rapid ascent to the top of his field, James Maynard has cut a path through simple-sounding questions about prime numbers that have stumped mathematicians for centuries.

A paragraph or two on some of the more technical aspects would have been better than some of the hero-worship and seeming lone-genius narrative that was developed here. Use the particulars about the person to develop some interest in the mathematics and its history. 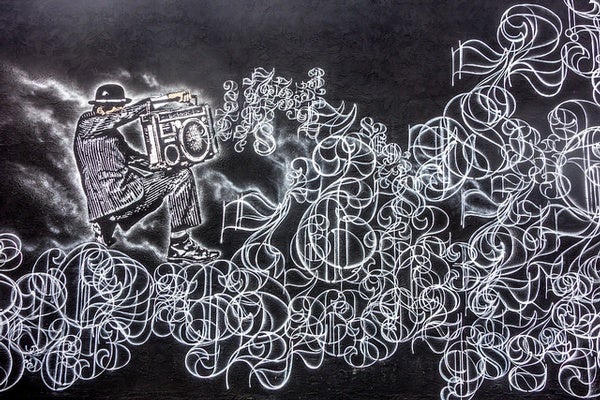 It may seem daunting to memorize a 24 million digit number, but with these tips, you'll be well on your way

There have been a couple news stories regarding proofs of major theorems. First, an update on Shinichi Mochizuki’s proof of the abc conjecture, then an announcement that Sir Michael Atiyah claims to have proven the Riemann hypothesis.

Kaisa Matomäki has proved that properties of prime numbers over long intervals hold over short intervals as well. The techniques she uses have transformed the study of these elusive numbers.

Our friend Andrew Eckford has spent some time over the holiday improving his Twitter bot Primes as a Service. He launched it in late Spring of 2016, but has added some new functionality over the holidays. It can be relatively handy if you need a quick answer during a class, taking an exam(?!), to settle a bet at a mathematics tea, while livetweeting a conference, or are hacking into your favorite cryptosystems.

Tweet a positive 9-digit (or smaller) integer at @PrimesAsAService. It will reply via Twitter to tell you if the number prime or not.

If you ask about a prime number with a twin prime, it should provide the twin.

Pro tip: You should be able to drag and drop any of the buttons above to your bookmark bar for easy access/use in the future.