Me during the day: why am I always so tired?
Me at 3 AM: I must design the database schema and update algorithm for my new RSS reader

Humans spend around a third of their lives asleep. But the molecular and genetic mechanisms that control sleepiness are mysteries. Now researchers have shown that a gene called nemuri could be one of the main drivers. In a study on fruit flies, neuroscientists at the University of Pennsylvania found that when they suppressed the activity of this gene, the flies woke up easily and had difficulty sleeping. Conversely, when they ramped up nemuri’s activity, the flies effortlessly entered the land of nod. Intriguingly nemuri, which encodes a small protein secreted by brain cells, was also shown to help the flies fight off bacterial infections. It seems as though sleep is a crucial part of the body’s immune response to infection or illness. Anyone sceptical of the recuperative powers of a good night’s rest now has evidence their doctors and mothers were right—sleep really does help. The results were published this week in Science.

This looks like some interesting sleep research to delve into further.

Why, though, do we not romanticize our preservation? The same matter of chance, of the fleeting nature of fate exists on the other side of the coin. What would have happened if we were better rested, if our energy was better preserved, if we managed our time and said what we really mean? Rarely do we approach whether we get eight hours of sleep with the same guilt as we do whether or not we attended a party, even when, according to sleep expert Matthew Walker, sleep deprivation prevents the brain from remembering information, creating new memories, and sustaining emotional well-being.  ❧ 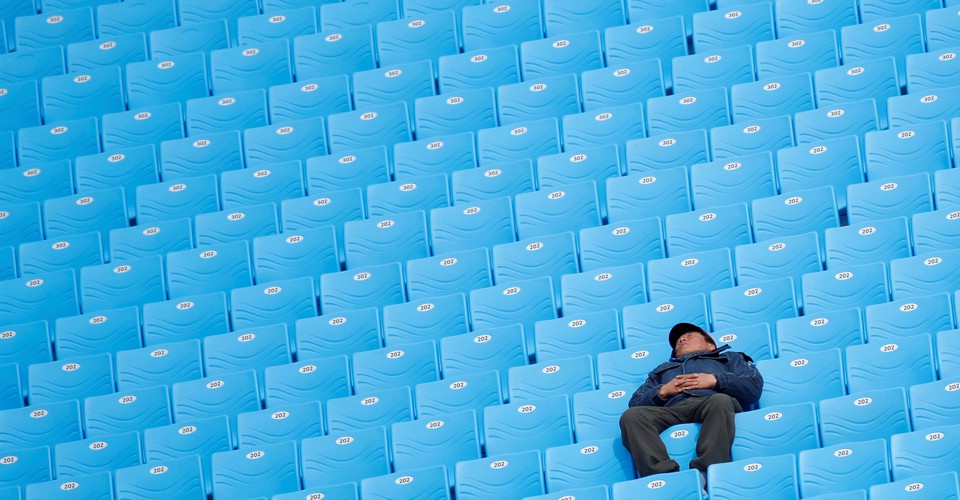 The two main phases of sleep might work together to boost creative problem-solving.

Photographer Franco Banfi and a team of scuba divers were following a pod of sperm whales when suddenly the large creatures became motionless and began to take a synchronized vertical rest. This strange sleeping position was first discovered only in 2008, when a team of biologists from the UK and Japan drifted into their own group of non-active sperm whales. After studying tagged whales the team learned this collective slumber occurs for approximately 7 percent of the animal’s life, in short increments of just 6-24 minutes.