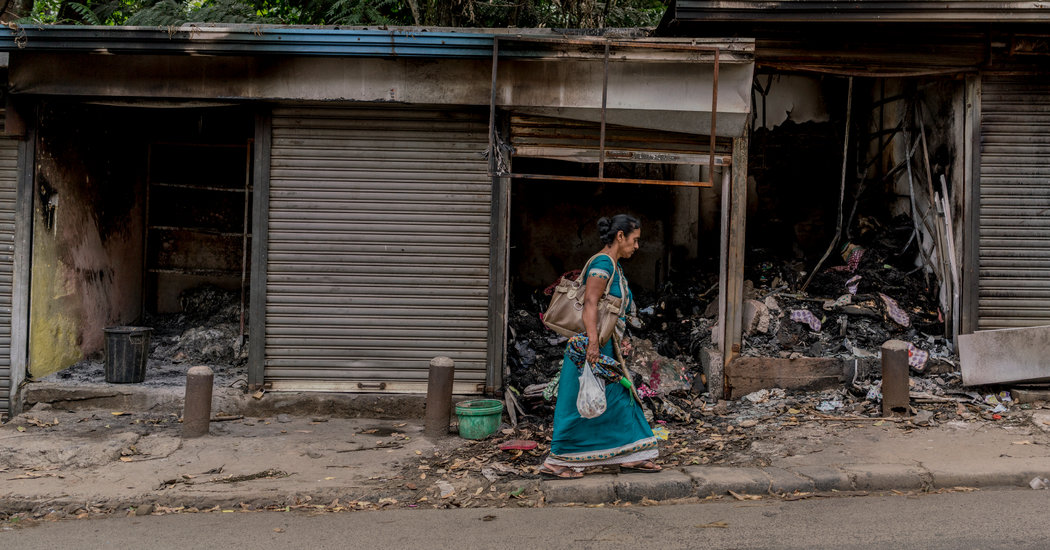 A series of damning posts on Facebook has stoked longstanding ethnic tensions in Sri Lanka, setting off a wave of violence largely directed at Muslims. How are false rumors on social media fueling real-world attacks?

• Max Fisher and Amanda Taub, who have reported on Sri Lanka for The New York Times.

• Fraudulent claims of a Muslim plot to wipe out Sri Lanka’s Buddhist majority, widely circulated on Facebook and WhatsApp, have led to attacks on mosques and Muslim-owned homes and shops in the country.

• Facebook’s algorithm-driven news feed promotes whatever content draws the most engagement — which tend to be the posts that provoke negative, primal emotions like fear and anger. The platform has allowed misinformation to run rampant in countries with weak institutions and a history of deep social distrust.