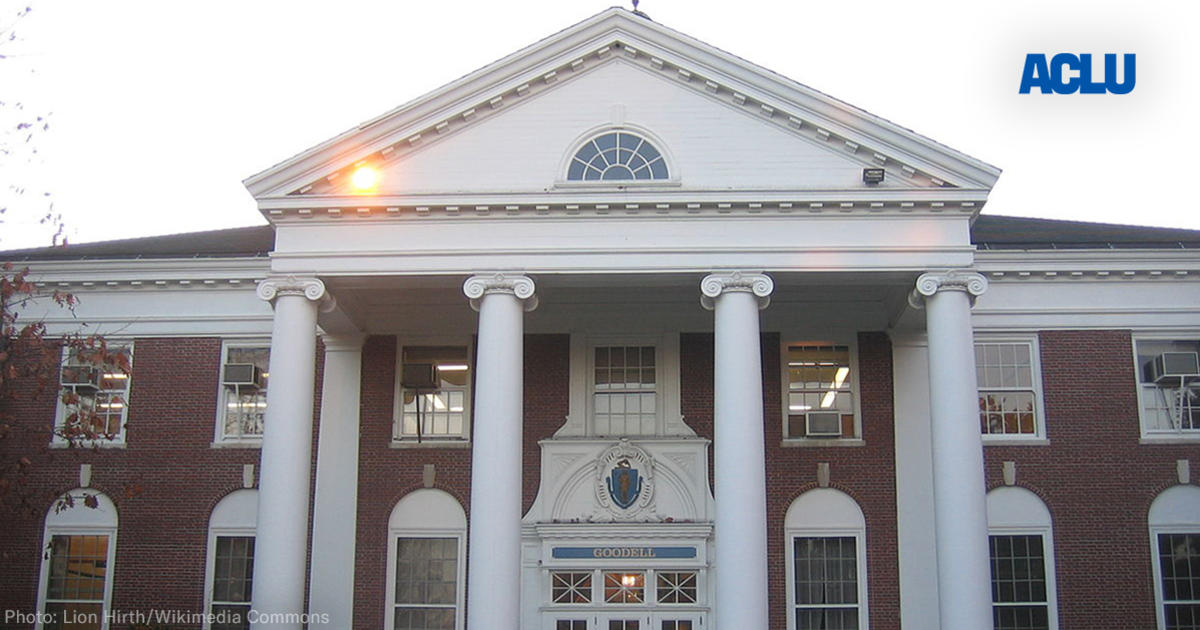 Last month, I walked across the campus of the University of Massachusetts Amherst to get to work. It was an ordinary stroll. But to a bystander, the sight of an educated Black professional going about his day was apparently cause for alarm.That bystander called the police. My workplace was shut down. I was, and remain, humiliated.Racial profiling at predominantly white institutions is nothing new, and this wasn’t the first time that I had to grit my teeth through a degrading interaction with police at the university.

Stories like this pain me greatly. We need to have a reverse mechanism to have some sort of consequences come back to the reporting parties, particularly in cases where it is repeatedly done and patently obvious there was nothing untoward going on. It might be likened to the equivalent of people not being able to claim free speech when yelling “Fire!” in a crowded theater. Without any repercussions at all, we only allow this type of activity to fester. Repeated offenses should certainly be more harshly punished.

Similar examples of this in our culture include falsely reporting bomb threats, falsely pulling fire alarms, and even recent incidences of “SWATting“. Swatting is typically a situation in which a party that feels wronged by another will call in a terrorist related threat resulting in the dispatching of a SWAT team to an innocent person’s location. This can occasionally lead to the accidental death of an innocent person. We’re prosecuting against these types of crimes (all examples of dangerous false claims) , so why not prosecute or require restitution in cases like Reginald Andrade’s?

I recall a related case like this in July when a white neighbor called the police  multiple times on an African American boy for mowing a lawn. The national media attention called to the issue likely helped to shame the perpetrators of the situation into never allowing it to happening again, but this type of public shaming often doesn’t occur in the majority of these cases. In Andrade’s case, much of the shame only falls unfairly on Andrade and, potentially worse, on the broader University of Massachusetts Amherst community at large (and in the long run will tend to discourage diversity there in general–part of the intended effect) and not on the particular person who made the false report.

Why don’t we come up with a better name for this type of harassment to call attention to it and help put a stop to it? Giving swatting a sensationalist name has seemingly helped to curtail it. Perhaps “racial terrorism”? or, better, maybe “community terrorism” which includes not only the terrorism inflicted on the individual target but on the broader community which is heavily damaged as well. Is there a way to take anti-swatting laws and have them apply to these cases?