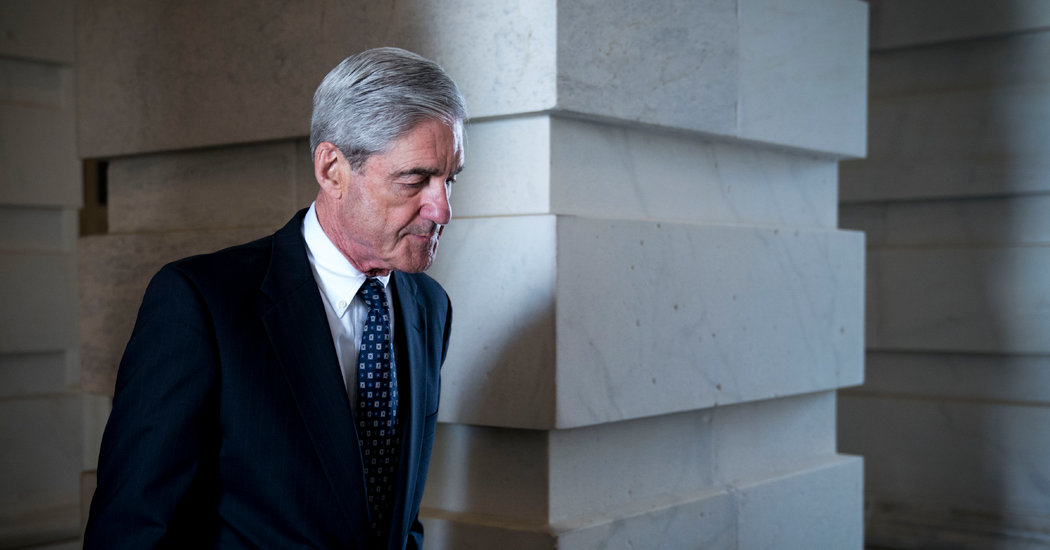 White House lawyers have claimed that Robert S. Mueller III, the special counsel overseeing the Russia investigation, will not indict the president, regardless of his findings. If that’s true, then what is the purpose of his inquiry?

• According to President Trump’s lawyers, Mr. Mueller’s investigators said that they would abide by the Justice Department’s legal and historical precedent to refrain from prosecuting sitting presidents.

• Any discovery of wrongdoing by the president might instead be referred to Congress for a decision, as was done when Presidents Richard M. Nixon and Bill Clinton were under investigation.

• It has been one year since Mr. Mueller was appointed special counsel to look into a dizzying array of events that span years and continents. Here's a guide to what has happened.