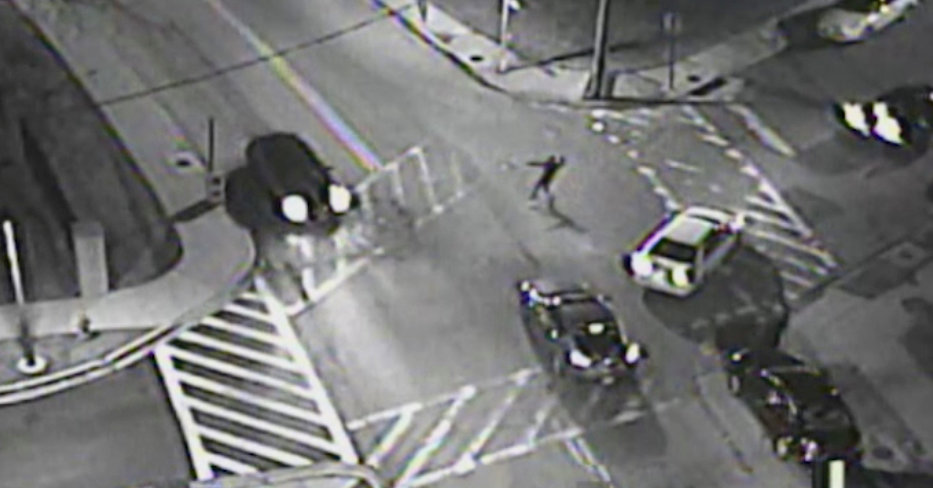 A year after the killing of Freddie Gray, a teenager in Baltimore was fatally shot by the police. This is the story of his life and death, and of a grieving family looking for answers.

[Read a transcript of Part 1 of the series.]

As soon as I heard Davetta Parker’s voice, I knew I had to meet her. Her grandson Lavar Montray Douglas, known as Nook, was among seven young people from one high school in Baltimore who were killed in the spasm of violence that shook the city after the death of Freddie Gray, a 25-year-old black man who died of a severe spinal cord injury while in police custody.

I cold-called her. She was sitting at her desk in a Baltimore public library. She said, “I think God sent you to me.” She said that she had so many questions about the death of her grandson, who had been shot by a police officer, and that she needed someone to help investigate, because the police never did. She said that she had written letters to news channels and newspapers, but that no one had written back. And there I was on the phone.

My colleague Lynsea Garrison and I spent four months examining Nook’s case. It took us on a journey from a quiet back room in the central library, where we first met Ms. Parker and her daughter Lashanda Douglas, known as Toby, into the streets of Baltimore, to drug corners, living rooms and grand homes in the county.

We wanted to tell his story for the simple reason that events like these are rarely told, even though they have become ordinary. Nook and his friends — many of whom have also been killed — were typical for homicide victims in Baltimore. They all had records with serious crimes. But they were boys. Most hadn’t even turned 18. And the deeper question in our minds was: How did things get like this for them?

You’ll meet Ms. Parker and Ms. Douglas in Part 1. Every day this week, we’ll bring you a new chapter in the life of Nook and his family’s search for answers about his death.