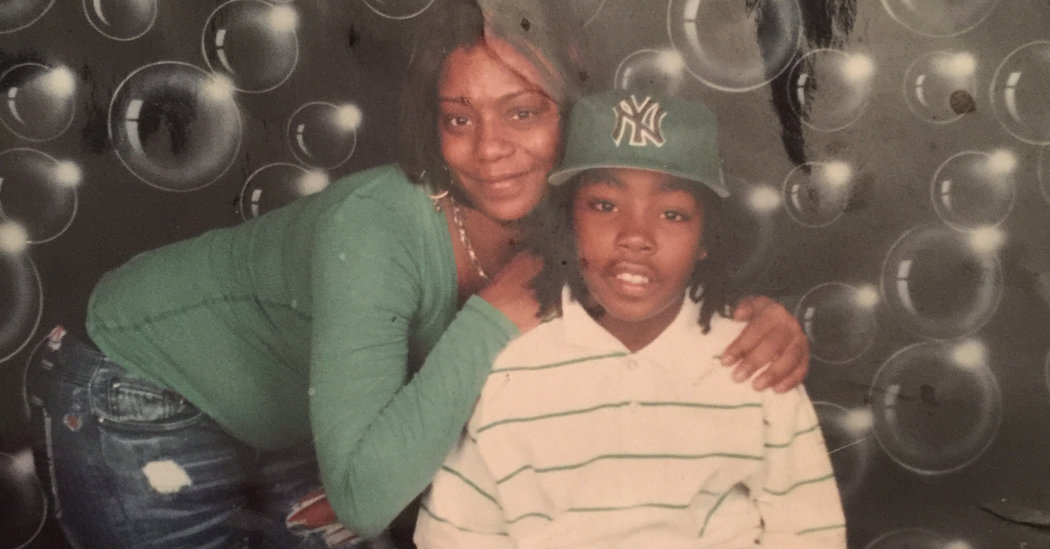 How did trust between the police and the people in Baltimore collapse within the span of three generations?

Yesterday, we started telling you the story of Lavar Montray Douglas, known as Nook, an 18-year-old in Baltimore who was killed by the police in the spasm of violence that began after Freddie Gray died from injuries sustained while in police custody.

In Part 2, we visit Nook’s mother, Lashanda Douglas, known as Toby, in the house she moved into after her son was killed. She sits on the floor of her bedroom, partially covered by a large pile of clean clothes. She is grieving, and folding them and putting them away is soothing. We learn about her past. She graduated from high school with honors. She fled Baltimore to escape a bad boyfriend. But the city eventually lured her back.

We’ll also go back in time, to the Baltimore of Nook’s grandmother and great-grandmother, of flower pots and tidy blocks, when men were still part of families and middle-class jobs were plentiful. We’ll see that relations with the police weren’t always bad. But job loss and drugs tore through the city like plagues. And the policing idea of zero tolerance, transplanted from New York City, created an entire generation of young men with criminal records.

Every day this week, we’ll bring you a new chapter in Nook’s life and his family’s search for answers about his death. If you’d like to start from the beginning, here’s Part 1.