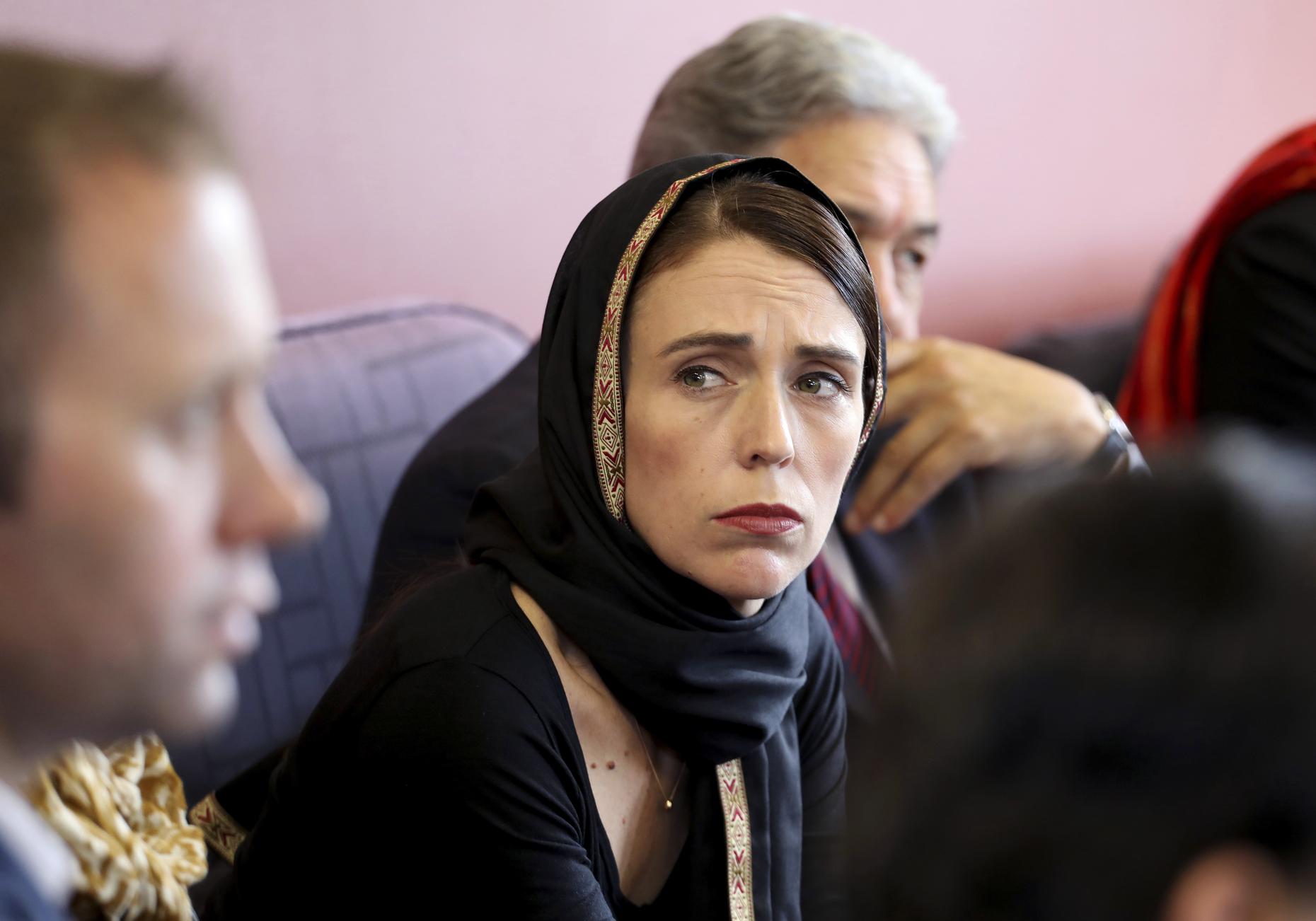 After another mass shooting grips the media, New Zealand Prime Minister Jacinda Ardern announced that she will never say the shooter's name.

The details are different but the story is the same. A mass shooting, scores of people dead, another nation traumatized. Although in the aftermath of the events in New Zealand last week there is a wrinkle. In her first speech to parliament since the attacks, Prime Minister Jacinda Ardern declared that she will never speak the killer's name and she asked the press and others to follow suit.

Ardern said the shooter would not get notoriety, perhaps a nod to the group “No Notoriety” started by Tom Teves and his wife Caren. The Teves lost their son in the 2012 shooting rampage in an Aurora, Colorado movie theater and later formed the group to beseech news outlets not to turn mass killers into media icons. Bob spoke to Tom back in 2015 as jury selection was beginning for the trial of his son’s killer.