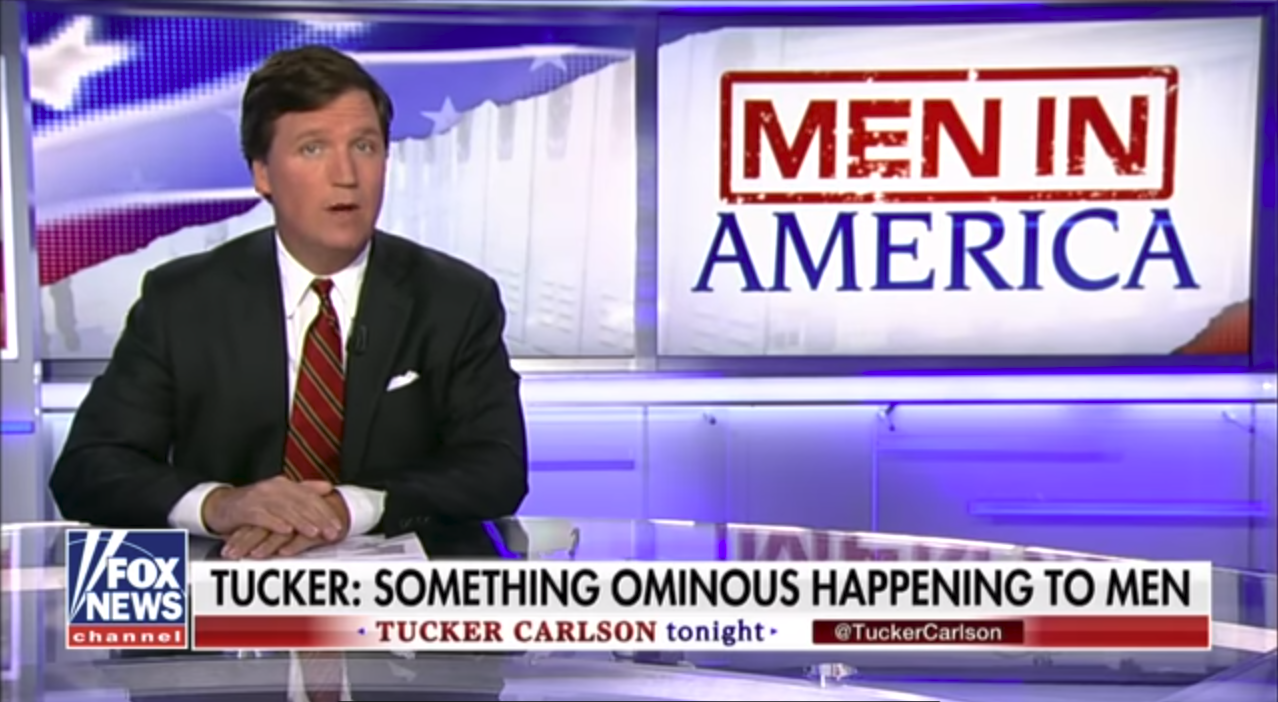 Will Fox News darling Tucker Carlson have to pay a price for newly unearthed despicable comments from his past? Eh, probably not.

To suggest that Tucker Carlson has a tendency to hint at deeply discriminatory tropes would be cliché — but also dead-on. Just this week, thanks to newly unearthed audio released by Media Matters, the Fox News darling ditches his signature dog whistle in exchange for unmistakable and unapologetic hate speech.

Who is Tucker Carlson, really? In this week's pod extra, Bob delves into the origins of the now-notorious commentator with Lyz Lenz, a writer for Columbia Journalism Review who profiled Carlson in September.