What is this for? It’s for you—someone who creates work to tell stories, to educate and empower, to share a point of view. Whether it’s through essays, illustrations, or photographs, your work is your livelihood. In 2018, we launched Season 1 of Own Your Content with 9 creative leaders that ha...

This site has a very IndieWeb flavor about it. While it takes a very WordPress-slanted view of life and is geared toward the Creative Mornings crowd, it’s expanding on many basic IndieWeb principles including own your own domain name, have your own website, and (obviously) own your content.

It’s fair to think, what if you never monetize your website? What if no one reads your blog? What is it all for? We spoke with Khoi Vinh, Principal Designer at Adobe, author of How They Got Here: Interviews With Digital Designers About Their Careers, and a writer who’s been publishing on his blo... 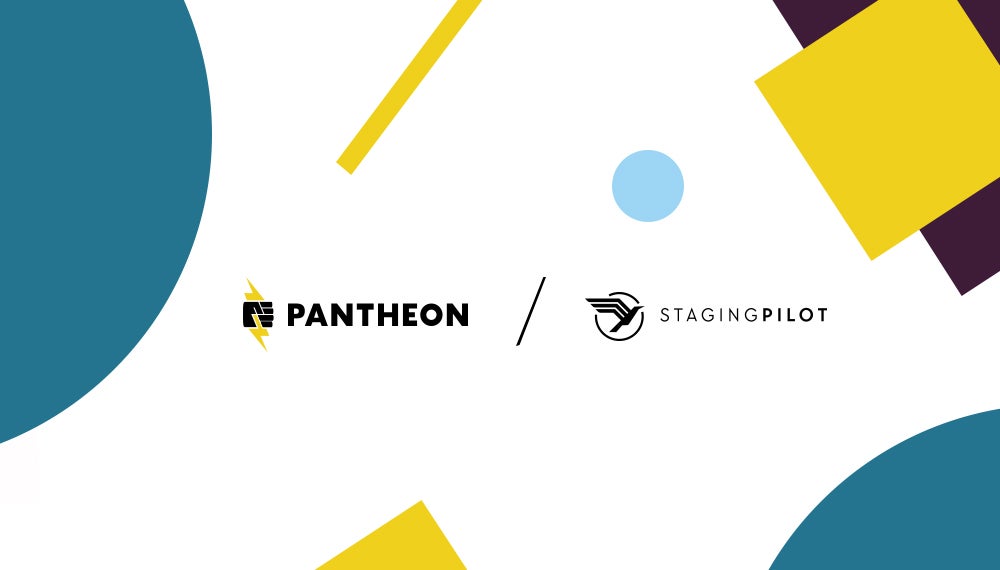 Today, I’m thrilled to announce that Pantheon has acquired StagingPilot, creating a clear pathway for us to offer automation for website updates through our WebOps platform. This acquisition includes not just StagingPilot’s outstanding technology, but also founder Nathan Tyler and his brother Phil, who have created the gold standard of automated CMS maintenance.

A decentralized video hosting network, based on free/libre software

Since version 1.0 has been released last November, we went on improving PeerTube, day after day. These improvements on PeerTube go well beyond the objectives fixed during the crowdfunding. They have been funded by the Framasoft non-profit, which develops the software (and lives only through your donations). Here is a small retrospective of the end of 2018/beginning of 2019:

A user-friendly, emancipatory and ethical tool for gathering, organising, and mobilising.

I don’t use it frequently, but I just noticed that the WordPress.com feed reader has some functionality to concatenate and display multiple posts together for feeds that update relatively frequently. I like the fact that there’s a little less cognitive load in changing contexts from one source’s posts and those of others which have longer inter-post times.

While some don’t like feeds that aren’t ordered temporally, this seems like a useful compromise when looking at feeds with large numbers of different sources.

This is somewhat reminiscent of the way Tantek Çelik concatenates likes within his homepage.

Whether within a stream of posts on a personal site or within a feed reader, this UI pattern is very subtle, but incredibly useful.

In 2006, Eliezer Yudkowsky [https://www.lesswrong.com/users/eliezer_yudkowsky], Robin Hanson [https://www.lesswrong.com/users/robin_hanson2], and others began writing on Overcoming Bias [https://www.overcomingbias.com/about], a group blog with the general theme of how to move one’s beliefs closer to reality despite biases such as overconfidence and wishful thinking. In 2009, after the topics drifted more widely, Eliezer moved to a new community blog, LessWrong. LessWrong was seeded with series of daily blog posts written by Eliezer, originally known as The Sequences, and more recently compiled into an edited volume, Rationality: A-Z [https://www.lesswrong.com/rationality]. These writings attracted a large community of readers and writers interested in the art of human rationality. In 2015-2016 the site underwent a steady decline of activity leading some to declare the site dead. In 2017, a team led by Oliver Habryka took over the administration and development of the site, relaunching it on an entirely new codebase [https://github.com/LessWrong2/Lesswrong2] later that year. The new project, dubbed LessWrong 2.0, was the first time LessWrong had a full-time dedicated development team behind it instead of only volunteer hours. Site activity recovered from the 2015-2016 decline and has remained at steady levels [https://www.lesswrong.com/posts/9dA6GfuDca3Zh3RMa/data-analysis-of-lw-activity-levels-age-distribution-of-user] since the launch. The team behind LessWrong 2.0 has ambitions not limited to maintaining the original LessWrong community blog and forum. The LessWrong 2.0 team conceives of itself more broadly as an organization attempting to build community, culture, and technology which will drive intellectual progress on the world’s most pressing problems.

A collection of stats from around WordPress.com that we’ve decided to share with the world. Our mission is to democratize publishing one website at a time.

This is a pretty cool little map.

In my posts about defining what makes a microblog post and guidelines for RSS, I talked a little about links but didn’t explore linkblogging. While many blog authors post primarily long essays, shorter link blogs are a common approach for bloggers who want to post new content several times a day. ...

Some subtle, but valuable disntinctions here. When is a bookmark not a bookmark.

Even while preparation falls into place, it was due to to put out a promo video for another round of Ontario Extend Domain Camp. In the first year of the project, Domain of One’s Own was a co…

Some important distinctions here… This isn’t your grandfather’s international affairs.

Finally and most perilous, a great-power competition frame risks forfeiting the immense power that comes from heading a largely aligned group of rule-following states. The United States is already showing signs that it no longer values its role as leader of the international order it has shaped since the end of World War II. If Washington thinks of itself as one desperate, self-interested geopolitical chess player among many, grasping for temporary and transactional advantages, that role will likely further diminish. The United States would do far better to continue leading the group of nations that holds the predominant share of global economic and military power, is bound together by a dense network of institutions, and remains committed to certain norms, such as those against military aggression and economic predation. To abandon this role would be to walk away from the greatest competitive advantage any great power has ever known.