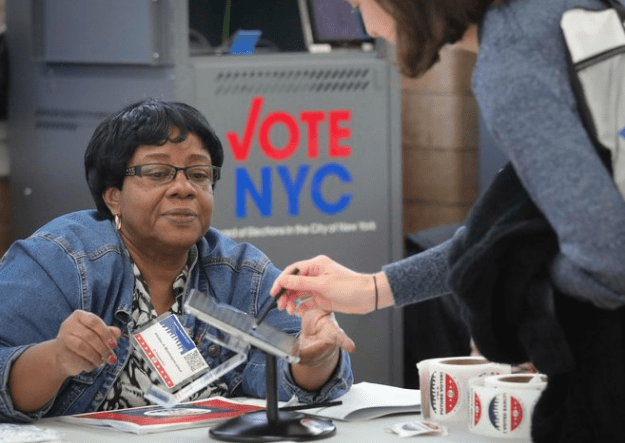 How a propaganda war by the private sector led to a decline of trust in government.

As part of a month-long campaign called the Purple Project for Democracy, OTM is using its podcast feed for a series of conversations about an alarming loss of trust, faith and devotion by Americans for American democracy — and what to do about it. Bob himself is one of the Purple Project organizers. We recommend that you listen to this four-part mini-series in order. In this third episode he explores some of the causes for disaffection.

One of the reasons so many Americans have lost trust and faith is democratic institutions is simple misunderstanding about how the system is designed to work.  Another, however, is familiarity with how the system does work— which isn’t exactly of, by and for the People. Anand Giridharadas is author of Winners Take All: The Elite Charade of Changing the World. He says the founders also didn’t plan on politicians constantly trash-talking government itself and that a decline in trust in government is the result of a concerted, private sector propaganda war waged over the last four decades.