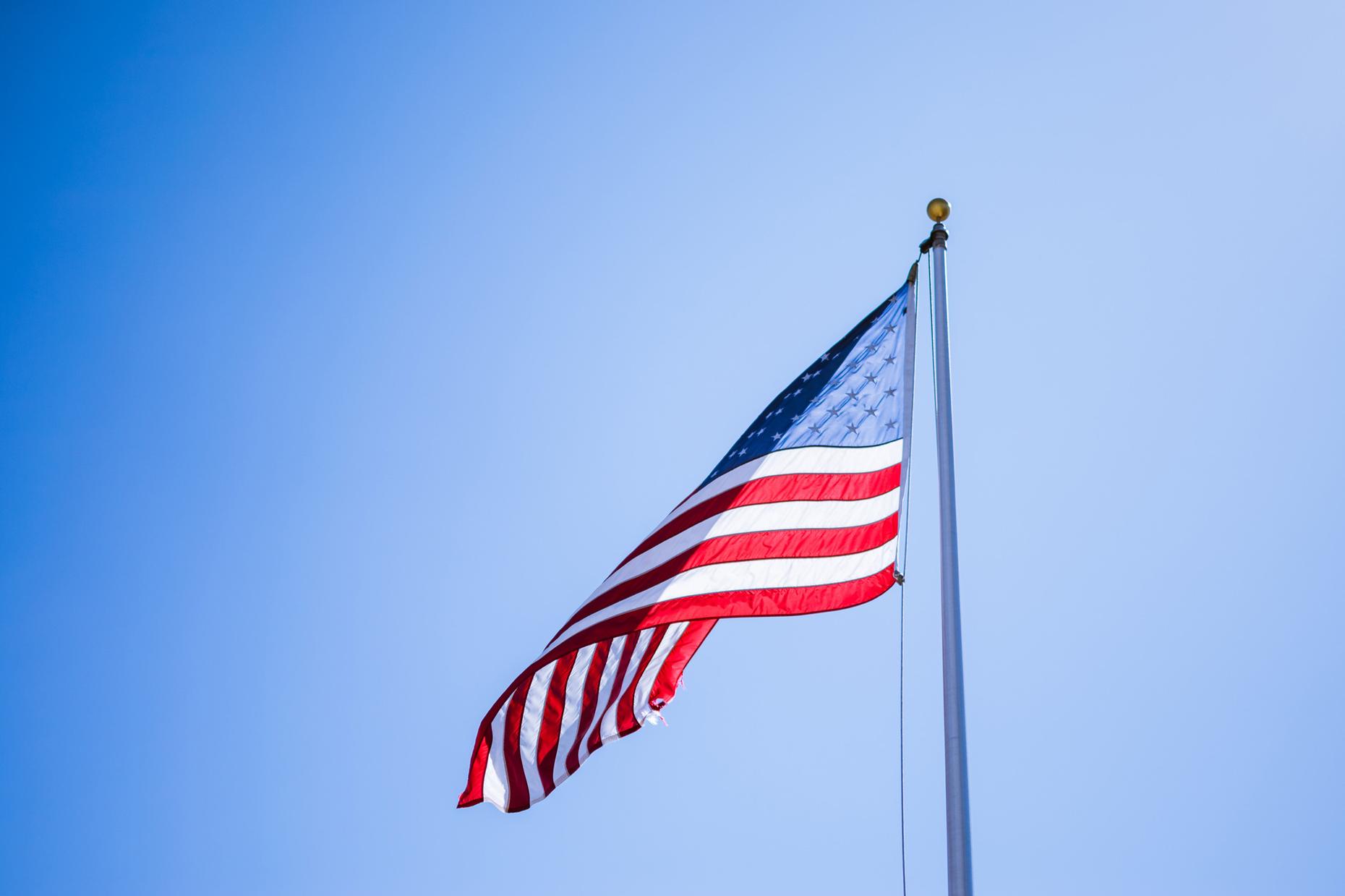 On the press's role to educate the public about participating in democracy.

As part of a month-long campaign called the Purple Project for Democracy, (a strictly non-partisan, apolitical effort that a number of other large news organizations have also contributed to) we are featuring a series of conversations about an alarming loss of trust, faith and devotion by Americans for American democracy — and what to do about it. Bob is one of the Purple Project organizers. In episode four, Bob examines the media’s responsibility for instilling devotion, or at least perspective, for our democracy.

A 2014 National Assessment of Educational Progress, or NAEP, showed only 23 percent of eighth graders in the United States attained “proficient” status in civics. A 2011 Newsweek survey found that 70 percent of Americans didn’t even know that the Constitution is the supreme law of the land. And only 26% of those surveyed in 2017 by the University of Pennsylvania could name all three branches of government. And no wonder: with STEM curriculum and standardized testing squeezing the school day, civics has become the snow leopard of the social studies curriculum.

So if the knowledge vacuum is otherwise filled by misinformation and disinformation, and the result is a loss of faith and trust in democracy itself, who is left to intervene? Jan Schaffer — ombudsman for the Corporation of Public Broadcasting, Pulitzer Prize–winning former journalist and founder of The Institute for Interactive Journalism — talks to Bob about what responsibility the media have to become educators, and maybe even re-assurers, of last resort.