The first robot to walk the earth was a bronze giant called Talos. This wondrous machine was created not by MIT Robotics Lab, but by Hephaestus, the Greek god of invention. More than 2,500 years ago, long before medieval automata, and centuries before technology made self-moving devices possible, Greek mythology was exploring ideas about creating artificial life—and grappling with still-unresolved ethical concerns about biotechne, “life through craft.” In this compelling, richly illustrated book, Adrienne Mayor tells the fascinating story of how ancient Greek, Roman, Indian, and Chinese myths envisioned artificial life, automata, self-moving devices, and human enhancements—and how these visions relate to and reflect the ancient invention of real animated machines.

As early as Homer, Greeks were imagining robotic servants, animated statues, and even ancient versions of Artificial Intelligence, while in Indian legend, Buddha’s precious relics were defended by robot warriors copied from Greco-Roman designs for real automata. Mythic automata appear in tales about Jason and the Argonauts, Medea, Daedalus, Prometheus, and Pandora, and many of these machines are described as being built with the same materials and methods that human artisans used to make tools and statues. And, indeed, many sophisticated animated devices were actually built in antiquity, reaching a climax with the creation of a host of automata in the ancient city of learning, Alexandria, the original Silicon Valley.

A groundbreaking account of the earliest expressions of the timeless impulse to create artificial life, Gods and Robots reveals how some of today’s most advanced innovations in robotics and AI were foreshadowed in ancient myth—and how science has always been driven by imagination. This is mythology for the age of AI. 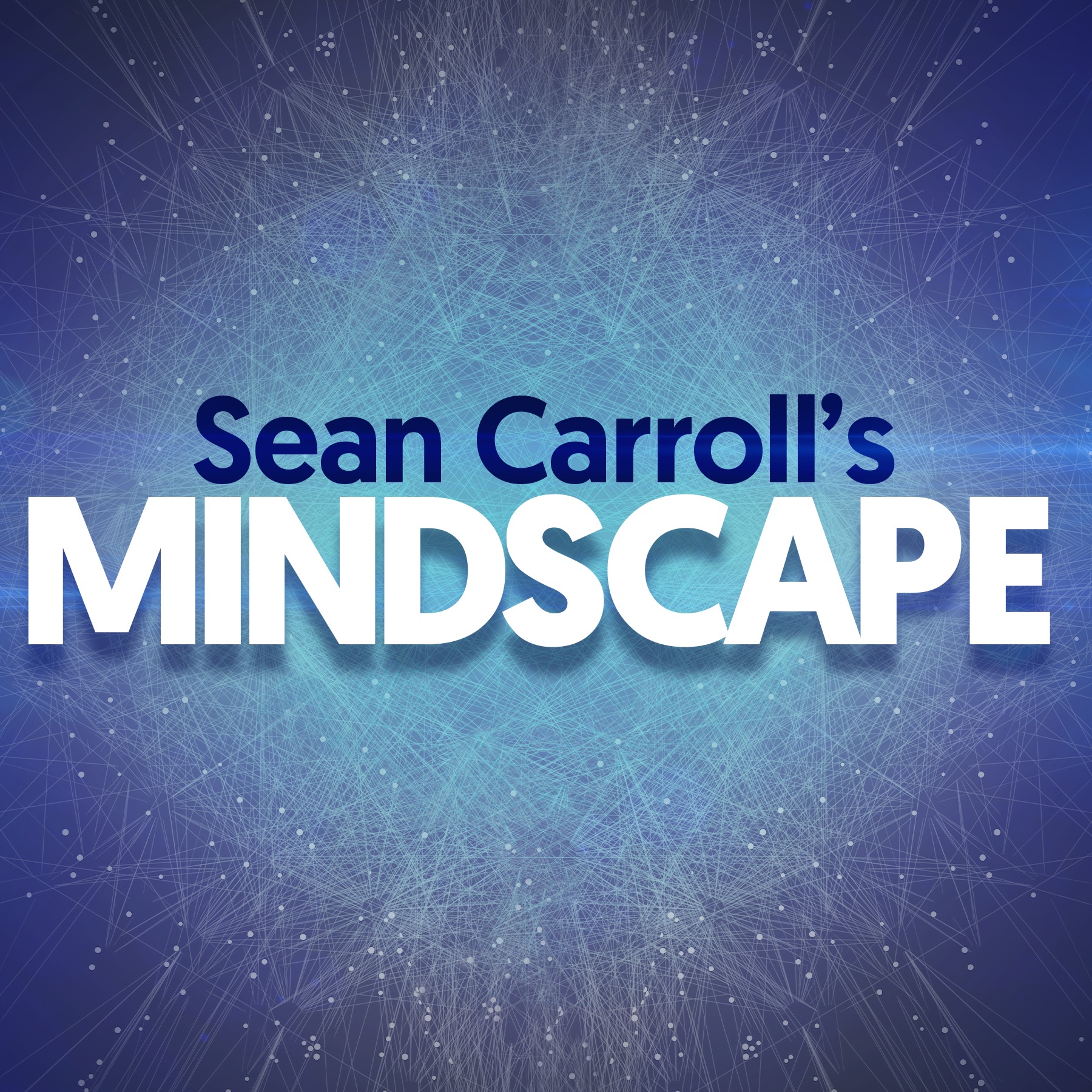 The modern world is full of technology, and also with anxiety about technology. We worry about robot uprisings and artificial intelligence taking over, and we contemplate what it would mean for a computer to be conscious or truly human. It should probably come as no surprise that these ideas aren’t new to modern society — they go way back, at least to the stories and mythologies of ancient Greece. Today’s guest, Adrienne Mayor, is a folklorist and historian of science, whose recent work has been on robots and artificial humans in ancient mythology. From the bronze warrior Talos to the evil fembot Pandora, mythology is rife with stories of artificial beings. It’s both fun and useful to think about our contemporary concerns in light of these ancient tales.

Adrienne Mayor is a Research Scholar Classics and History and Philosophy of Science at Stanford University. She is also a Berggruen Fellow at Stanford’s Center for Advanced Study in the Behavioral Sciences. Her work has encompasses fossil traditions in classical antiquity and Native America, the origins of biological weapons, and the historical precursors of the stories of Amazon warriors. In 2009 she was a finalist for the National Book Award.

I’d never considered it before, but I’m curious if the idea of the bolt on Talos’ leg bears any influence on the bolts frequently seen on Frankenstein’s monster? Naturally they would seem to be there as a means of charging or animating him, but did they have an powers beyond that? Or was he, once jump-started, to run indefinitely? Bryan Alexander recently called out his diet (of apples and nuts), so presumably once he was brought to life, he was able to live the same way as a human.
Posting....