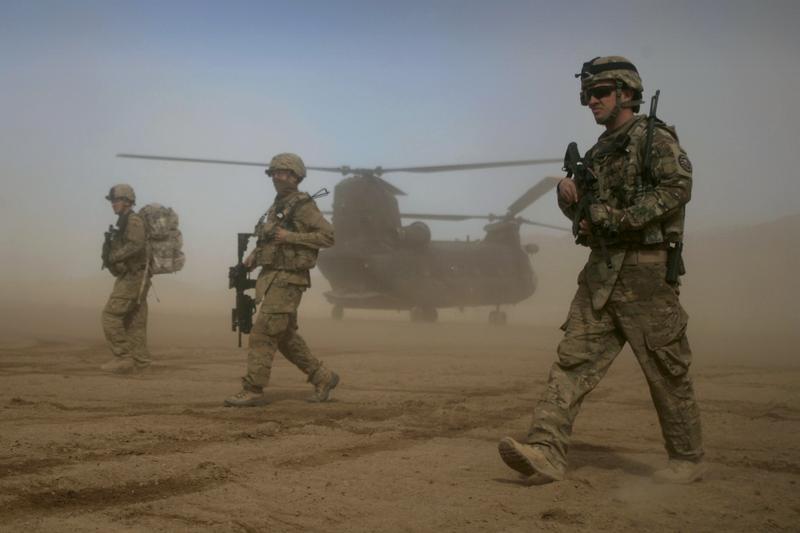 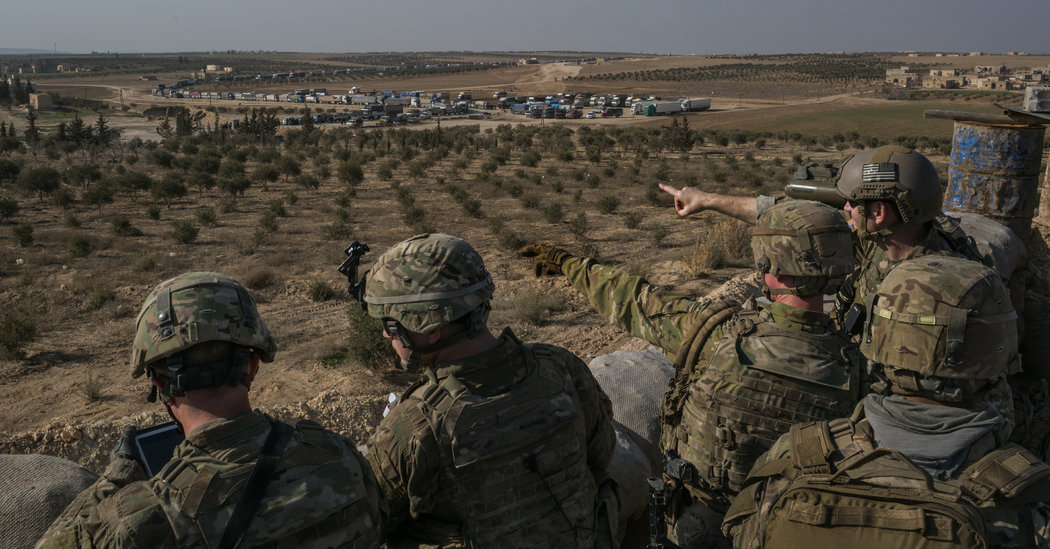 Trump's national security advisor used the photo to show how "western" Kabul had been in the past.