Back in April, Audrey Watters’ decided to block annotation on her website. I understand why. When we project our identities online, our personal sites become extensions of our homes. To some online writers, annotation overlays can feel like graffiti. How can we respect their wishes while enabling conversations about their writing, particularly conversations that are intimately connected to the writing? At the New Media Consortium conference recently, I was finally able to meet Audrey in person, and we talked about how to balance these interests. Yesterday Audrey posted her thoughts about that conversation, and clarified a key point:

You can still annotate my work. Just not on my websites.

Exactly! To continue that conversation, I have annotated that post here, and transcluded my initial set of annotations below. 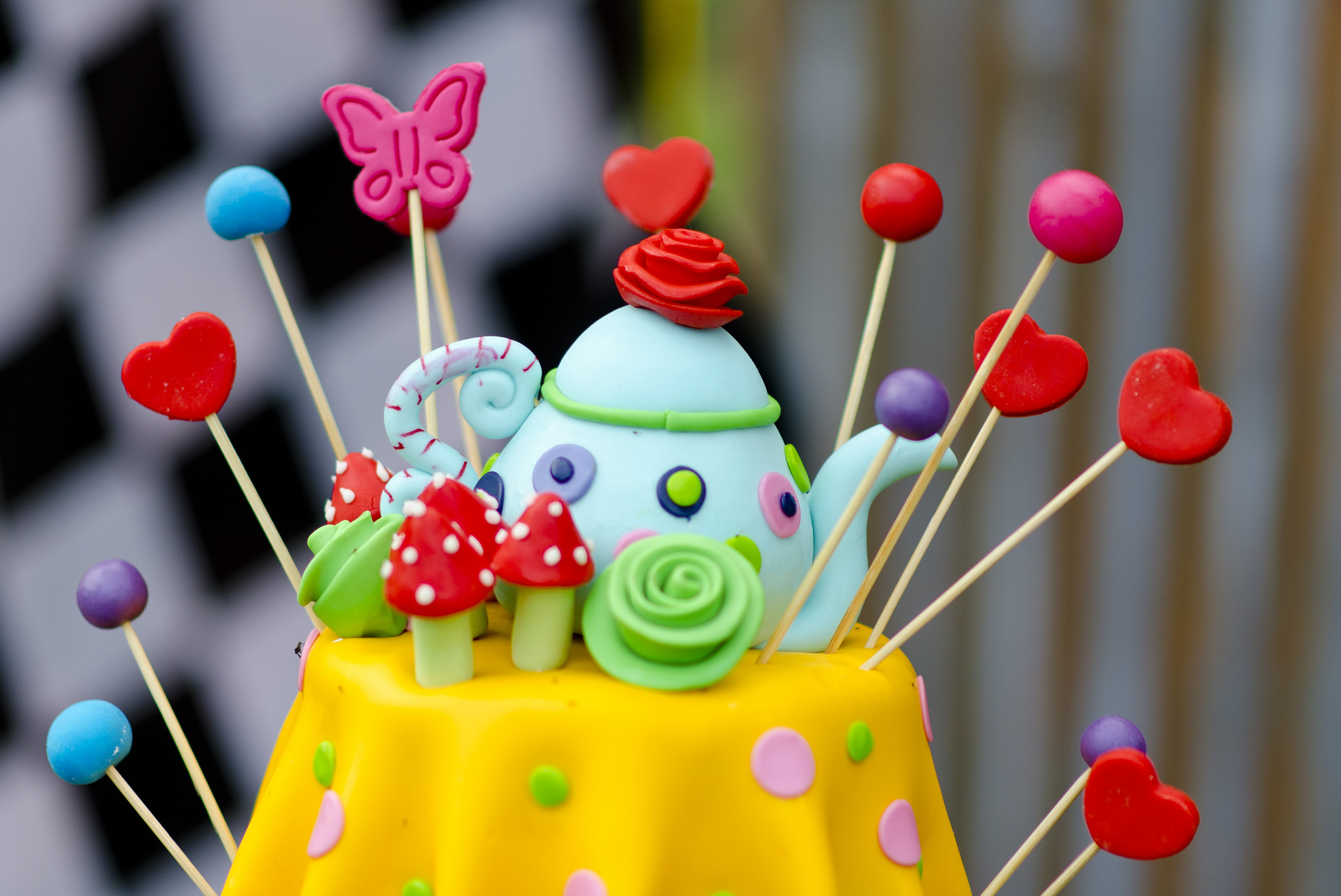 Hack Education turns 8 years old today. I’d registered the domain a few days earlier back in 2010, but on this day, I wrote my first article here. I think my boyfriend rolled his eyes. "Good luck," he said. (Funny, 8 years later, he is still my boyfriend.)

Why Audrey Watters has blocked annotations from News Genius and Hypothes.is from her website.

I also wanted to use this post as an experiment of sorts to see how sound her script actually is with respect to people using both of the annotation services she mentions.

The text of her post appears below in full and unaltered (as it did on 2017-05-17 aside from my obvious annotations and highlights). It (and my commentary and highlights) is (CC BY-NC-SA 4.0) as she originally licensed it.

I’ve spent some time thinking about this type of blocking in the past and written about a potential solution. Kevin Marks had created a script to help prevent this type of abuse as well; his solution and some additional variants are freely available. — {cja}

I have added a script to my websites today that will block annotations – namely those from Genius and those from Hypothes.is. I have been meaning to do this for a while now, so it’s mostly a project that comes as I procrastinate doing something else rather than one that comes in response to any recent event.

I took comments off my websites in 2013 because I was sick of having to wade through threats of sexualized violence in order to host conversations on my ideas.

My blog. My rules. No comments.

The article linked at the bottom of the paragraph is a must read in my opinion and sparked some of my original thoughts last year about this same phenomenon. I suspect that Ms. Watters has been wanting to do this since this article was posted and/or she read it subsequently. — {cja}

I’ve made this position fairly well known – if you have something to say in response, go ahead and write your own blog post on your own damn site. So I find the idea that someone would use a service like Hypothes.is to annotate my work on my websites particularly frustrating. I don’t want comments – not in the margins and not at the foot of an article. Mostly, I don’t want to have to moderate them. I have neither the time nor the emotional bandwidth. And if I don’t want to moderate comments, that means I definitely do not want comments to appear here (or that appear to be here) that are outside my control or even my sight.

This isn’t simply about trolls and bigots threatening me (although yes, that is a huge part of it); it’s also about extracting value from my work and shifting it to another company which then gets to control (and even monetize) the conversation.

Does the script Audrey Watters is using really stop people from annotating her site directly?

Based on my quick test, one can still (carefully) use Hypothes.is to highlight and annotate her site, but the script at least prevents Hypothes.is from showing that annotation. When visiting her site with Hypothes.is’ Chrome browser extension on, it does show that there is one annotation on the page. It then requires some hunting to find this comment.

And this particular post is proof of the fact that it can still be annotated, but without impinging on the sovereignty of the original author or her site. — {cja}

Blocking annotation tools does not stop you from annotating my work. I’m a fan of marginalia; I am. I write all over the books I’ve bought, for example. Blocking annotations in this case merely stops you from writing in the margins here on this website.