Some solid reporting here. Seems painfully sad that it’s journalists bringing people from Charlottesville to justice in a world with cell phone streaming coverage of such an event. 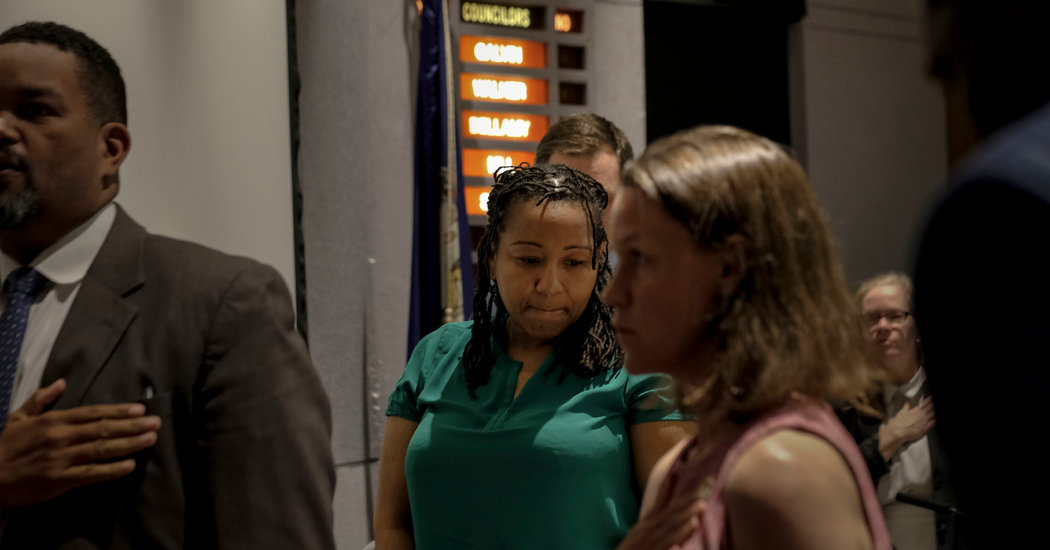 In the 12 months since white nationalists and counterprotesters clashed there, the Virginia city has continued to struggle with centuries-old tensions.