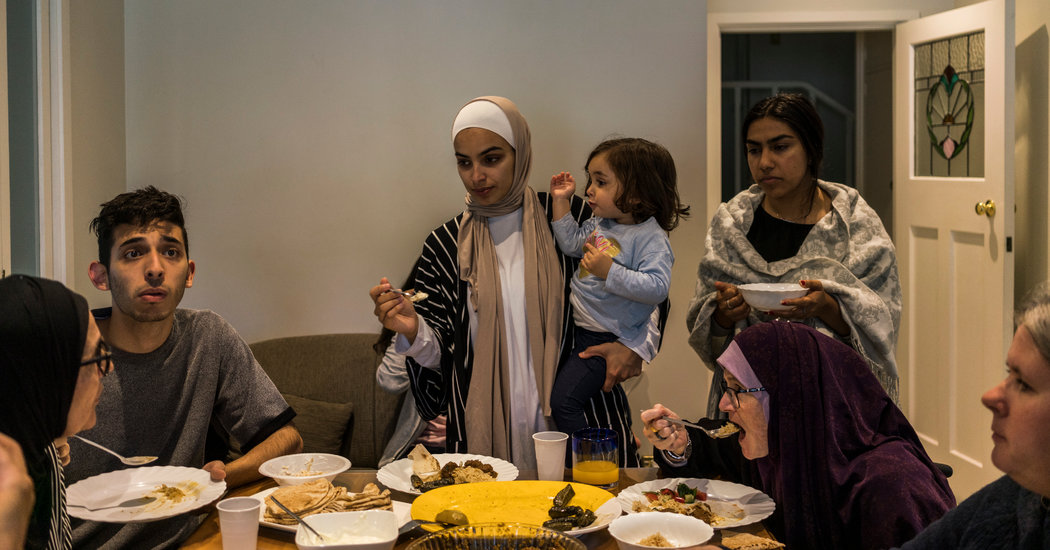 The loved ones of a man killed in the Christchurch mosque attacks say goodbye to a son, father, husband and brother.

Some solid reporting here. Seems painfully sad that it’s journalists bringing people from Charlottesville to justice in a world with cell phone streaming coverage of such an event.