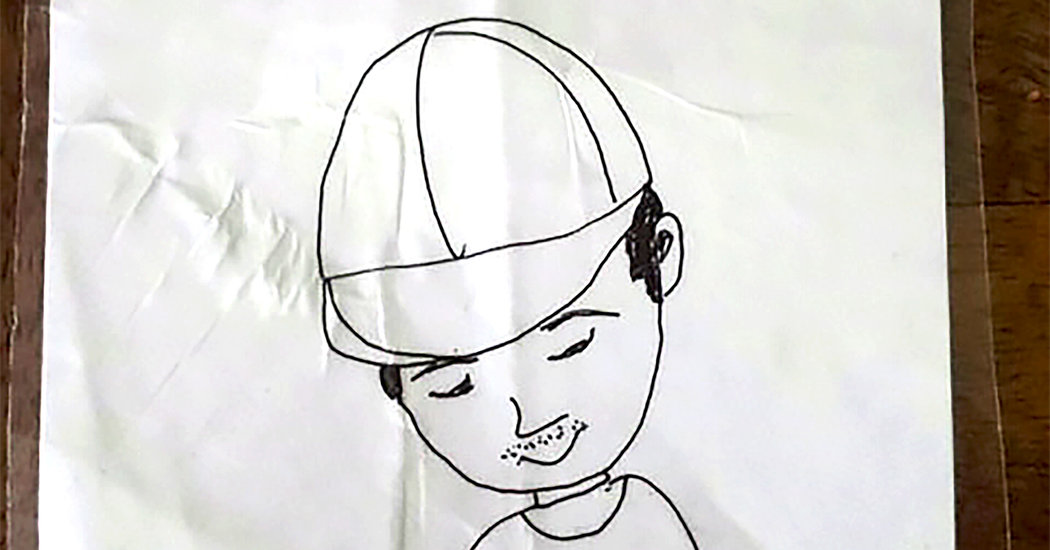 A 5-year-old boy named José and his father fled the violence in Honduras and headed to the United States. They were separated at the border. What has happened to them in the weeks since?

• Miriam Jordan, who covers immigration for The New York Times.

• Many children who have been taken from their parents as a result of the Trump administration’s “zero tolerance” policy end up in shelters or foster homes.

• Federal criminal prosecutions of migrants have skyrocketed, and the volume of cases has prompted rapid-fire hearings in which multiple defendants — in one instance, 40 people — are brought into the courtroom at once.

• Republicans in the House and the Senate voiced their intention to halt the practice of separating families at the border — but clashed over how to proceed.