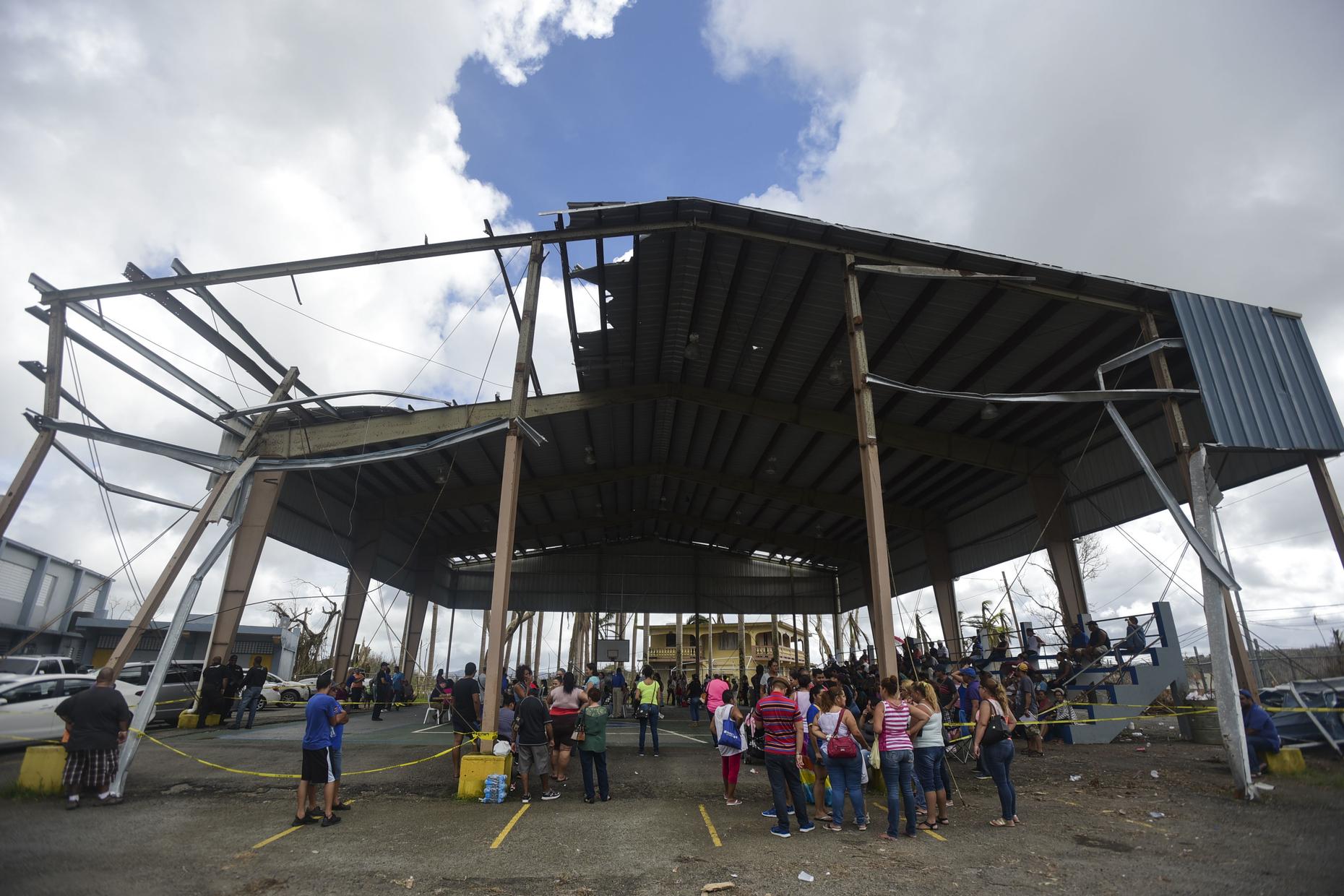 As Hurricane Florence bears down, we discover that FEMA has $10 million less in its budget. The money was siphoned off to pay for detention and removal of immigrants.

On Wednesday, as Florence swirled ominously off the coast of the Carolinas, and states prepared for imminent disaster, Senator Jeff Merkley (D-OR) thought it would be a good time to draw everyone’s attention to the shifting priorities of this administration. Specifically, he released a budget that showed the Department of Homeland Security had transferred nearly 10 million dollars from the Federal Emergency Management Agency to Immigration and Customs Enforcement to pay for detention and removal operations.

FEMA officials maintain that the smaller budget won’t hinder their operations, but as wildfires rage and hurricanes make landfall, they have a lot on their plate. We don't think about FEMA much, until that's all we think about. Historian Garrett Graff says the agency’s, quote, “under-the-radar nature” was originally a feature, not a bug. Graff wrote about "The Secret History of FEMA" for Wired last September and he spoke to Bob about the agency's Cold War origins as civil defense in the event of a nuclear attack and how it transitioned to "natural" disaster response. Plus, they discuss the limitations to FEMA's capabilities and why it has such a spotty record. Graff is also author of Raven Rock: The Story of the U.S. Government's Secret Plan to Save Itself -- While The Rest of Us Die.