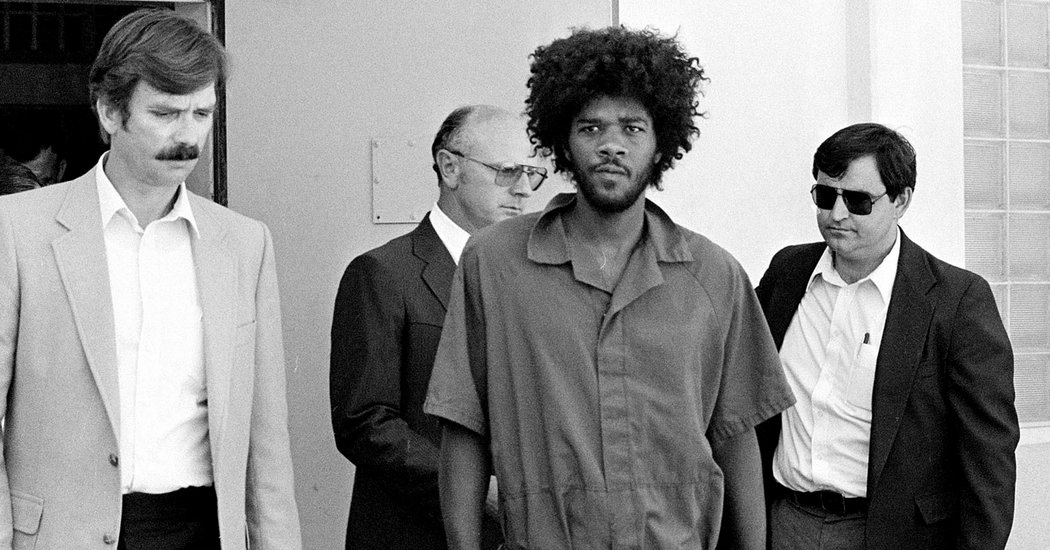 The sole survivor of an attack in which four people were murdered identified the perpetrators as three white men. The police ignored suspects who fit the description and arrested a young black man instead. He is now awaiting execution.

• Kevin Cooper, who has been on death row at San Quentin State Prison in California for three decades.

• The evidence against Mr. Cooper has largely been discredited, but Gov. Jerry Brown of California has refused to allow advanced DNA testing that may shed light on the case.