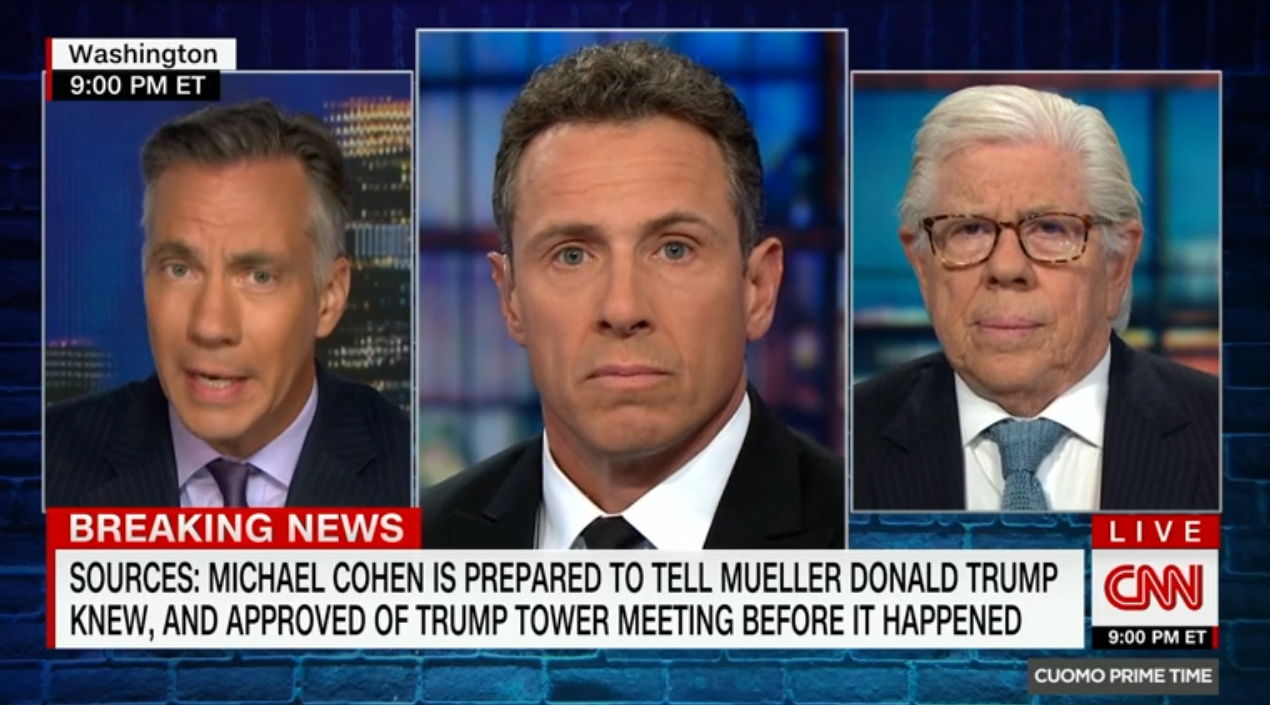 Did they err? Or did they lie?

Six weeks ago, CNN broke a blockbuster story: According to several anonymous sources, President Trump had advance knowledge of the infamous Trump Tower meeting. It was a potential smoking gun, until one of those sources — Lanny Davis, attorney for Michael Cohen — recanted.

Beyond that headache for CNN, there was another. The original article had claimed, "Contacted by CNN, one of Cohen's attorneys, Lanny Davis, declined to comment." Depending on how you understand the word "comment," and depending your general disposition, that claim could be technically true or woefully, mendaciously disingenuous. Bob spoke with Washington Post media reporter Paul Farhi about the implications — and dangers — of this latest media mishap.