Net Neutrality Gone, Comments Sections are Next What is Vero and why should you delete it? Google Clips takes pictures you wouldn't. Amazon buys Ring. Waymo takes you for a ride. Google and the Right to Be Forgotten. YouTube brings back Logan Paul. Google betas Flutter. Facebook and ther death of Little Things. Net Neutrality is officially over - now the real fight begins.

The only face that might be creepier than FCC Chairman Ajit Pai’s stupid mug is the eternally frozen and smiling visage of the Burger King mascot. Now the fast food franchise is taking shots at Pai’s decision to repeal net neutrality as well as his literal giant coffee mug.

Nice article, but the analogy of net neutrality to burgers is awesome. It would have been even better if they mentioned that there were only a small handful of restaurants left, so you had to factor in major drive times too. 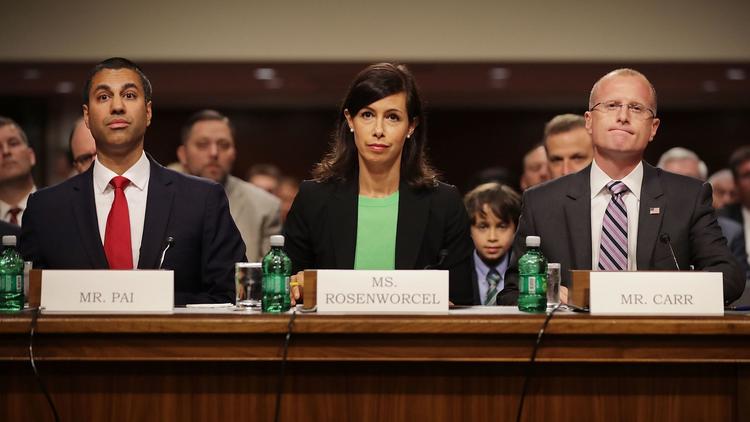 The FCC's plan to gut net neutrality deserves a heated response from the millions of Americans who work and create online every day.

Other than the simple “it will spur investment”, what exactly is Ajit Pai’s argument for getting rid of net neutrality? Where is it? I suspect that the only reason there’s no coverage of it anywhere amidst all the turmoil is that it doesn’t exist.

Most communities, even in major cities, only have one provider at best, so there’s absolutely no competition to begin with. Why not start with fixing that first?! In fact, that necessarily needs to be dealt with first before a bone-headed idea like killing net-neutrality. 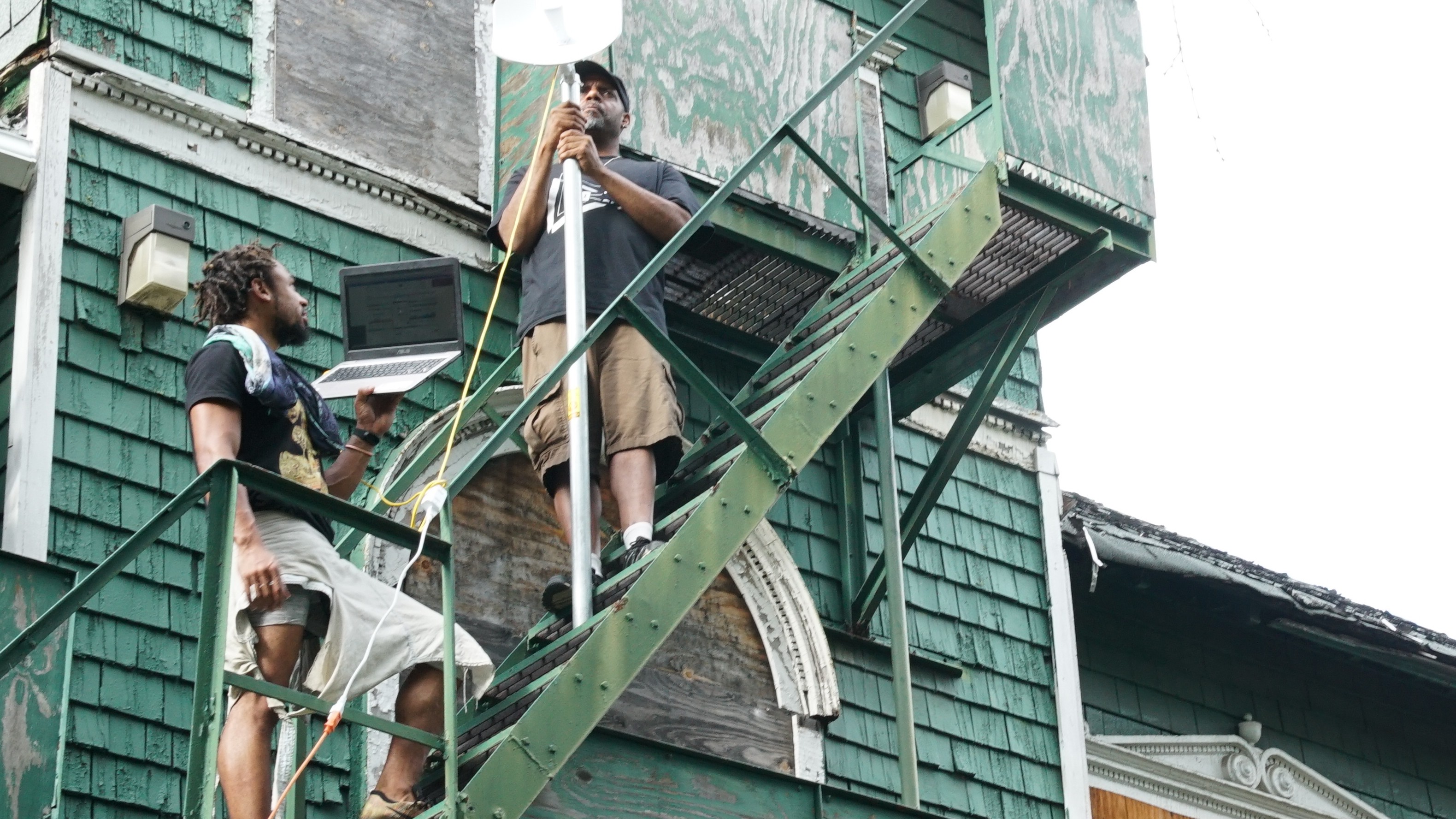 This could make an interesting small project. Reminds me of stories about Claude Shannon making his own telephone set up by electrifying barbed wire fences in his youth.

Equal access to online information is once again under serious threat. John Oliver encourages internet commenters to voice their displeasure to the FCC by visiting www.gofccyourself.com and clicking "express" to file your comment.

tl;dr: Net neutrality is important and we need to support and protect it.

EFF has run a full-page ad in this month's Wired, addressed to the technology industry, under the banner "Your threat model just changed," warning them that the incoming administration has vowed to spy on and deport millions of their fellow Americans on the basis of religion and race, and that they are in grave risk of having their services conscripted to help with this effort. (Trump is also an avowed opponent of net neutrality)

It’s time to unite in defense of users. [EFF]

The man who saved net neutrality is stepping aside.

This is not a good sign for the open web.
This last week there’s been a lot of interesting discussion about net neutrality as it relates particularly to the mobile space.  Though there has been some generally good discussion and interesting debate on the topic, I’ve found the best spirited discussion to be that held by Leo Laporte, Gina Trapani, Jeff Jarvis, and guest Stacey Higginbotham on this week’s episode of This Week in Google.

What I’ve found most interesting in many of these debates, including this one, is that though there is occasional discussion of building out additional infrastructure to provide additional capacity, there is generally never discussion of utilizing information theory to improve bandwidth either mathematically or from an engineering perspective.  Claude Shannon is rolling in his grave.

Apparently, despite last year’s great “digital switch” in television frequencies from analog to provide additional television capacity and the subsequent auction of the 700MHz spectrum, everyone forgets that engineering additional capacity is often cheaper and easier than just physically building more.  Shannon’s original limit is far from a reality, so we know there’s much room for improvement here, particularly because most of the improvement on reaching his limit in the past two decades has come about particularly because of the research in and growth of the mobile communications industry.

Perhaps our leaders could borrow a page from JFK in launching the space race in the 60’s, but instead of focusing on space, they might look at science and mathematics in making our communications infrastructure more robust and guaranteeing free and open internet access to all Americans?